How was Vanko not crippled by being crushed repeatedly between a Bentley and a wall?

In the introduction of Anton Vanko in Iron Man 2, he stands ready to strike the helpless Tony Stark, who is saved by the timely arrival of Pepper Pots and Happy in a Bentley. They crush Vanko against a nearby wall twice, but he emerges unscathed. How? He is wearing no armor. He is not super-powered in any way revealed in the film. Why isn't he a cripple after this scene?

The scene is poorly depicted and the movie does little to explain how the Whiplash harness/exoskeletal system works, or for that matter shows the exoskeleton EXISTS below the belt line. But given that Vanko isn't in traction at the end of the scene some counteracting force must have been in play. Even if it isn't clearly depicted, Vanko must be wearing more than just a shiny chestplate.

From Comicbookmovie.com we get this Marvel-sanctioned graphic: 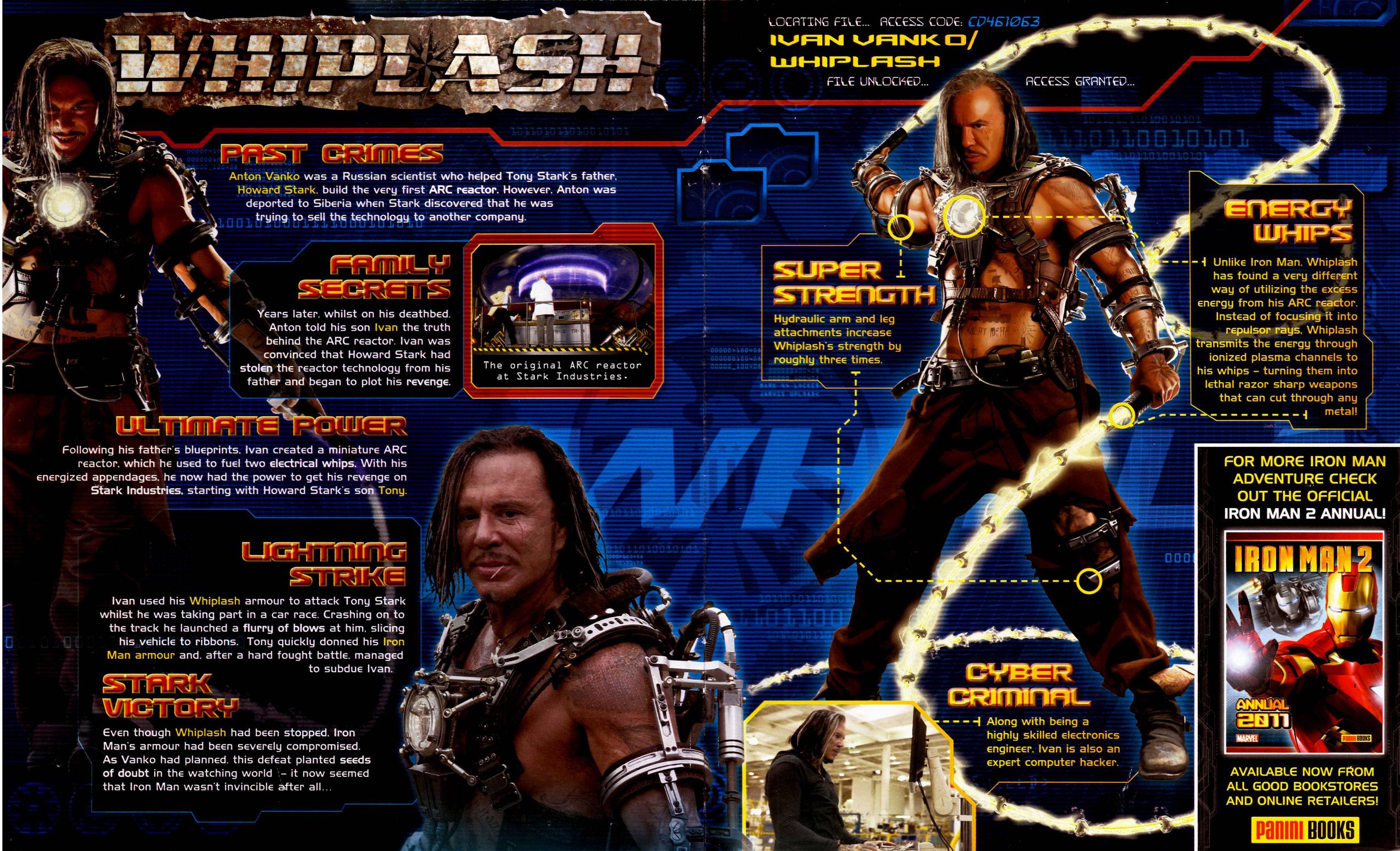 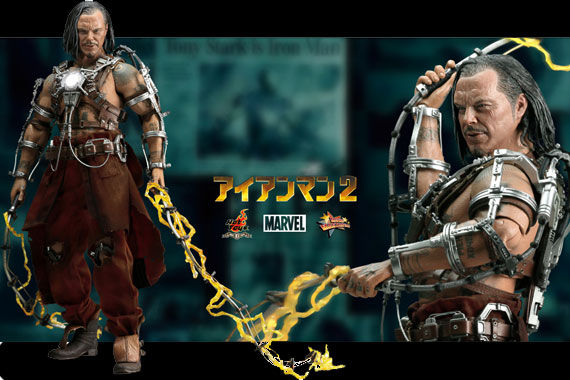 I'm going to link the scene in question for reference instead of trying to source pictures for everything.

There are a couple things that are questionable about this scene, and from the footage, the answers they insinuate are improbable, but they do kind of all work out together.

First, to directly answer your question, it doesn't look like he's actually wearing no armor. He's certainly not as protected as Tony is in his suit, but he is wearing some sort of brace that, at the very least, covers most of his upper body. It doesn't afford a lot of protection, but it's reasonable to assume that it'll prevent him from being totally crushed in low-impact events. While it doesn't look like it extends all the way down his legs, it's a little hard to tell since his pants are pretty baggy, and depending on how heavy the entire system is, having some support on his legs could be very useful.

Second, the speed with which they crash into him can't actually be that much. Granted, it looks like they really ram into him with a lot of force, at least on the initial crash. However, front air bags need to deploy at any crash with an impact speed above 16 mph (~26 kph) [Q5 in that link]. The airbags don't deploy until the very last time that they crash into him, so it seems like Happy was hitting the brakes before the actual collision, presumably attempting to protect himself and Pepper from a high-speed crash. Backing this up is the fact that there's very little front-end damage to the car as well. (This brings into question how the airbags deployed on the last impact, but I think it's in the realm of possibility that the sensors detect multiple crashes and deploy them then as a precautionary measure.)

Expanding on ptfreak's answer, I agree that he is supposed to be wearing armor under his pants, along the same lines as the cage-style braces on his arms.

But it's also worth noting that the "wall" he's being pushed into is really just a metal traffic barrier:

In fact, it looks like his hips might line up exactly with the lower ridge of the top guardrail. Check out the picture below: if his hips are protected, they are in a perfect position to absorb the shock of the impact and translate it back into the barrier.

Given the idea that he's wearing steel braces on his hips and legs, it's not hard to imagine that the traffic barrier might give way before his braces do. And given how slow the car was going when it hit him, it didn't even seem to do that.

Not the answer you're looking for? Browse other questions tagged marvel-cinematic-universe marvel iron-man-2 or ask your own question.

4
What happened to Vanko's legs in Iron Man 2?