80s/90s TV show: girl with strange (robotic?) voice talks to a "Zordon", maybe in a ship of some kind

What is the TV show from the 80s or 90s that had a short haired girl talking in a strange voice, maybe even robotic? It was part of the show, but I can't remember what else the show was about. Maybe she was talking to something like a 'Zordon'... Can't remember.

Not sure if they were in a ship of some kind.

Is it possible that you are conflating two different 90's TV shows? I can think of two shows that both match parts of what you said, but not all. As they are similar shows, similar tone, and aired around the same time, I wonder if you're just merging the two into one hybrid in your head?

Out Of The World (1987-1991) is a show about a half-alien teenage girl living with her mother on Earth. In particular, she talks to her alien father telepathically through a strange "cube" device:

Evie is able to communicate with Troy through a special "genetic" communication device known as the "cube", which he gave to her when she turned thirteen. The cube effectively functions as a telephone line to Antareus — it can even be used to leave Troy an "answerphone" message, as seen in the episode "My Little Evie". There are no controls on the cube; Evie simply calls for her father and the cube activates when he answers, deactivating when he "hangs up". Sometimes when Troy uses his powers whilst talking through the cube, a beam of energy is emitted directly from the cube. 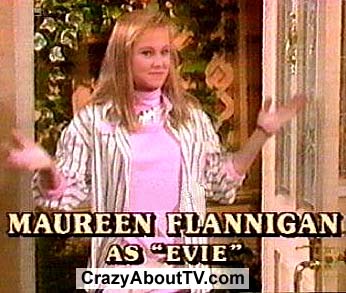 Small Wonder (1985-1989) was a TV show about a young girl who was actually a robot, built by her "father", to act human. I don't remember her voice ever changing, though she was a robot so I guess there could have been episodes where she had voice box problems. But she was a young girl with short dark hair: 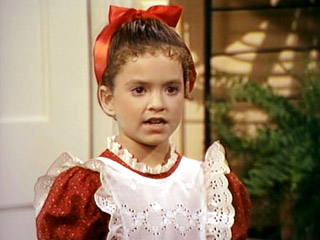 The Australian TV show "Halfway Across the Galaxy and Turn Left" (1994) had a short haired girl from the planet Zyrgon. 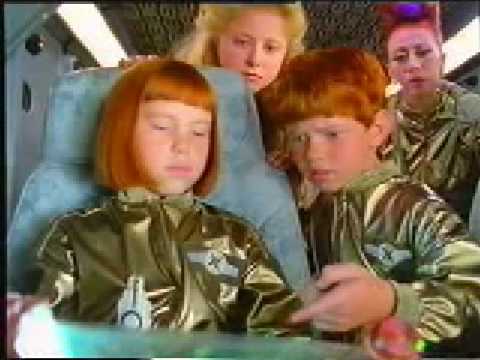 Girl with short hair and robotic voice would fit with "Spadla z oblakov" a 1978 Czechoslovakian sci-fi TV-series for children. It was aired in the 80's in several countries, with the title translated to "She Came Out of the Blue Sky" in English 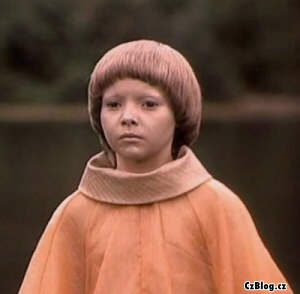 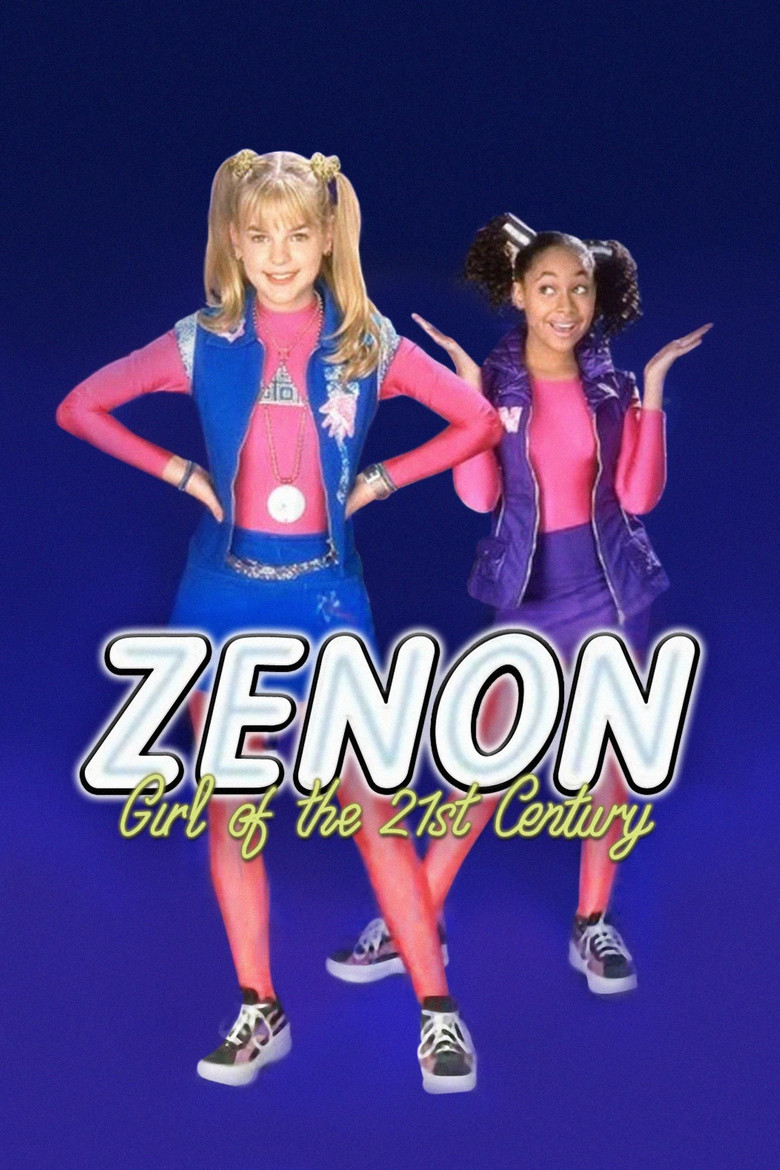 6
Help me identify a 90s/00s live action tv show, space travel, golden object, maybe a saturday morning show?
3
Red-haired woman bethrothed to silver-haired prince, they are in charge of an island?
18
Can you identify this 90s TV show where some characters walked around supporting their protruding heads with sticks?
8
YA book about a girl with multicolored hair who possesses some kind of power
7
Anime short about two girls shooting each other with guns from their mouths
7
Cartoon TV Show About Three Kids and Monsters and a "veil" between realms
3
Late 90s or early 00s fantasy show about a girl in a fantasy place with muppet type monsters
1
Cartoon show with a blonde boy in a white shirt who found a necklace in a vase with which he can summon a creature