What are Batman's qualifications?

I think it's safe to say that Bruce Wayne (being the secret identity of Batman) is a master in numerous skills and abilities, just to name a few:

Brilliant stuff. But is he actually certified in anything? Did he go to college/university and graduate?

Batman has about eighteen different back-stories so I'll just focus on a couple.

In the comic series "Night of the Stalker" (originally appearing in 1974 in Detective Comics #439, we see that he has a diploma on his wall. Closer inspection reveals it to be from Yale University of Law. 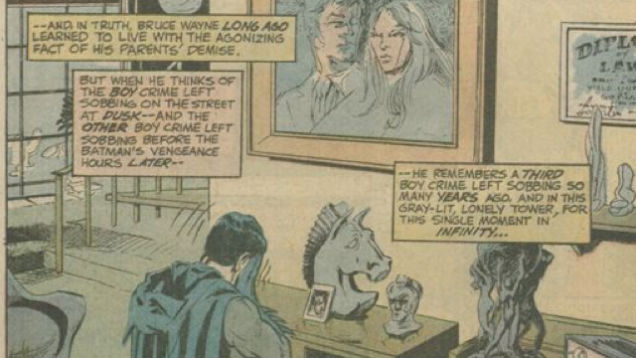 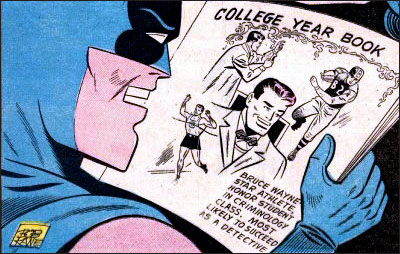 And in Batman Begins, we see that young Bruce is on the verge of dropping out of Princeton University:

ALFRED : Will you be heading back to Princeton tomorrow or could I persuade you to spend an extra night or two?

BRUCE : I’m not heading back at all.

Bruce smiles, sardonic. Looks out at the trees flashing by.

BRUCE : I like it fine... they just don’t feel the same way.

0
What are the various types of science & engineering qualifications that Batman has?