I read a sci-fi/thriller novel many years ago, probably published between 1980-1990 in the USA in English that had the following elements:

After much research on multiple search engines, I found the answer!

"The Adam Project" by William Woolfolk. 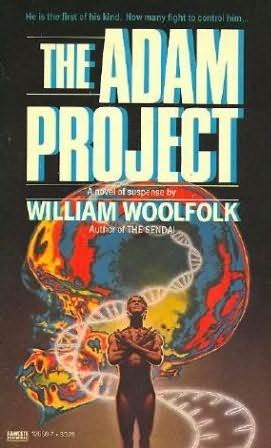 Though published, Amazon does not even list the book at all. I eventually found a single reference to it on a British fiction site.

Apparently the author had better success with comic books than novels and so published relatively few. That said, Wikipedia says he sold a great deal of them.