Maggie and Beth in the Season 5 of The Walking Dead?

At the end of the Season 4 midseason final, the group has to split into smaller groups of 2 or 3 peoples in go in different directions from the prison.

Maggie goes with Bob and Sasha, and her only will is to find her boyfriend Glenn, who leaves the prison with Tara (soon joined by Abraham's group). He also seek to reunite with his significant other. They are clearly looking for each other, up to the point of risking their own safety (Maggie prefer to be alone than staying safe with Bob and Sasha, while Glenn tries to go through a tunnel full of walkers to save time).

At the same time, Beth, who is Maggie's sister, has to take the road with Daryl, before being abducted by, we learn it later, a group that took shelter in an hospital in Atlanta. With the exception of Beth, all the group meets at Terminus. The only moment (if I remember correctly) where someone mentions Beth is Daryl telling to Rick that she "has just gone".

My question: Why is nobody caring about Beth's fate and looking for her? Especially since Maggie and Beth are the only survivors of the Greene family and they just witnessed the murder of their beloved father. Also, Maggie accepts to follow Abraham and his fellows to Washington DC without knowing what happened to her younger sister.

The group only decides to act when Daryl and Carol see the hospital car and follow it to Atlanta. This leads to a conflict between the two groups, that is solved by an exchange of hostages, but Beth is killed during the meeting. Why wasn't Maggie looking from her sister the whole time between she reunites with the group and the tragic fate of her younger sister? Did I miss something important that explains her behavior?

TL;DR: Because they have no idea where to look.

It would take at least 50 years to search all of Georgia for her, and along the way, they'd encounter ten million zombies and die.

Between the prison attack and Terminus:

Why did Maggie seem more focused on finding Glenn than Beth?

Because she thought she had some idea of where Glenn had been seen last and where he was heading; she didn't know anything about where Beth was, or whether she was alive. Sequence of events:

Maggie and Beth are near the bus when everyone is about to flee the prison. Maggie tells Beth to get the kids on the bus, then runs off to find Glenn. 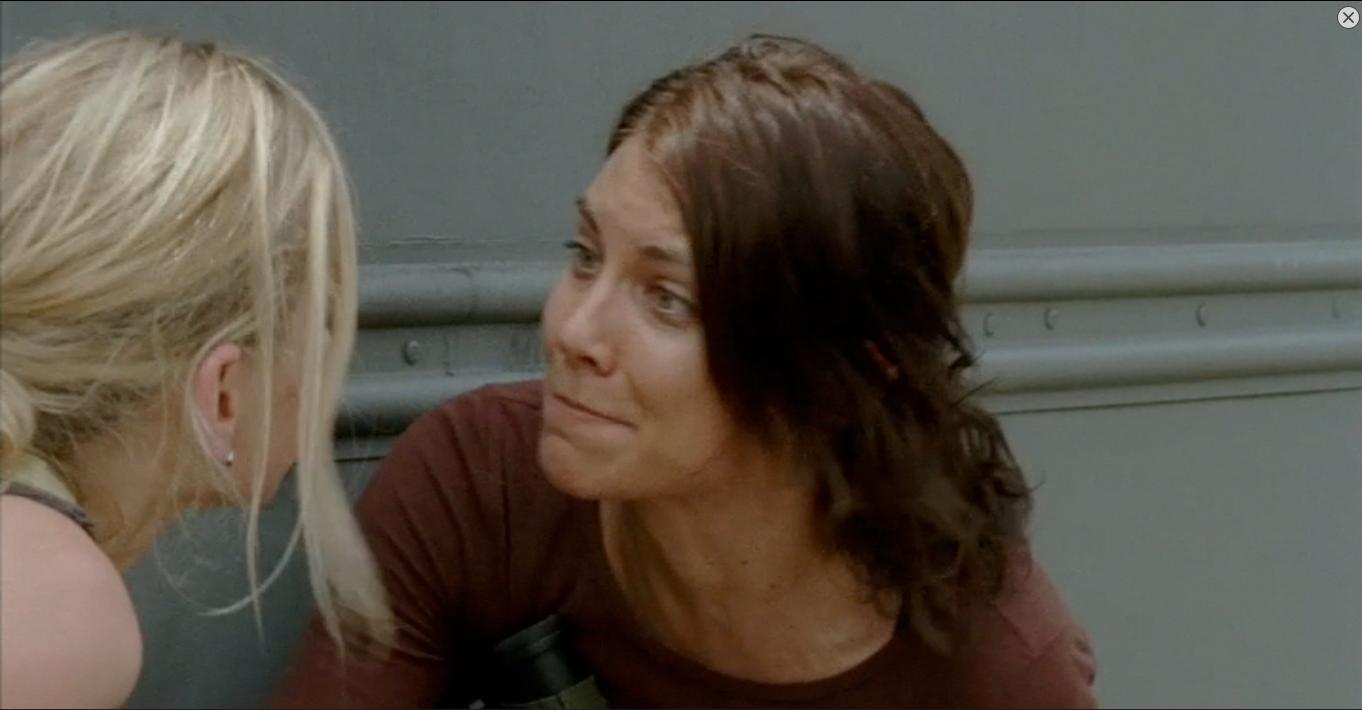 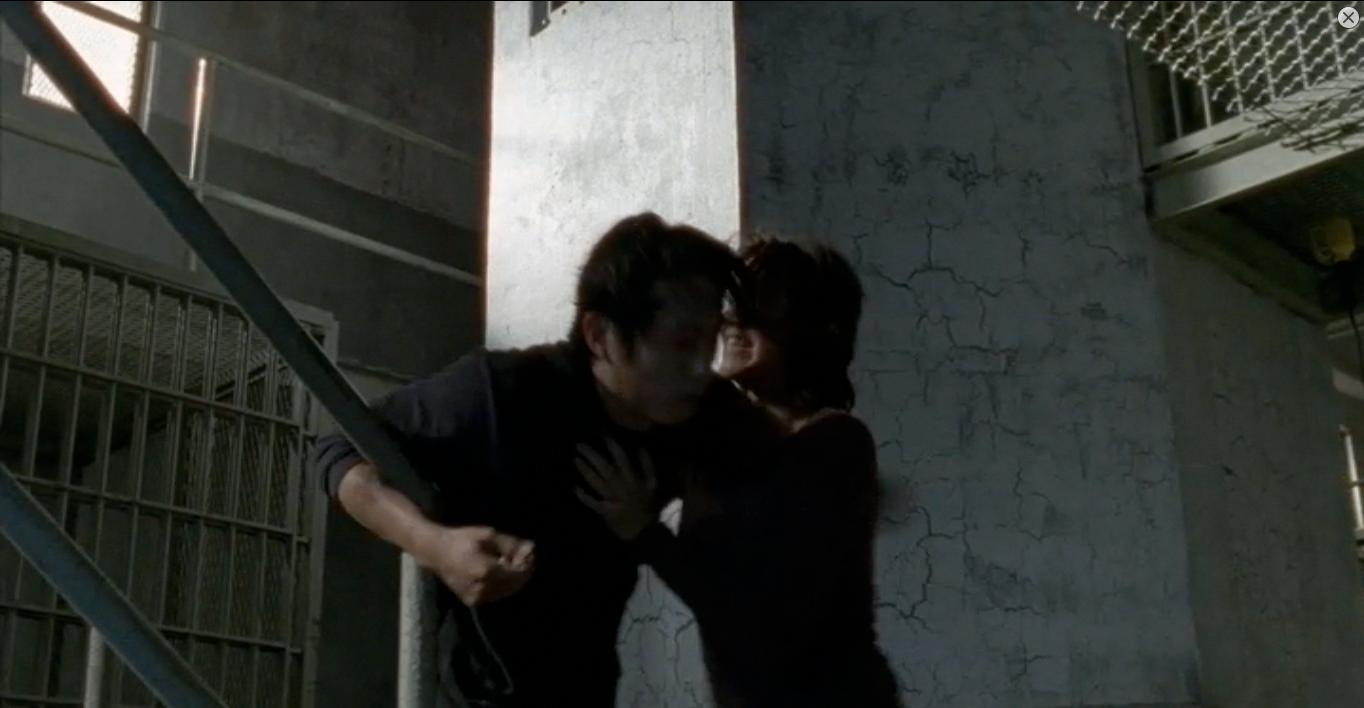 She gets him on the bus, realizes Beth isn't there, and runs off to find her. 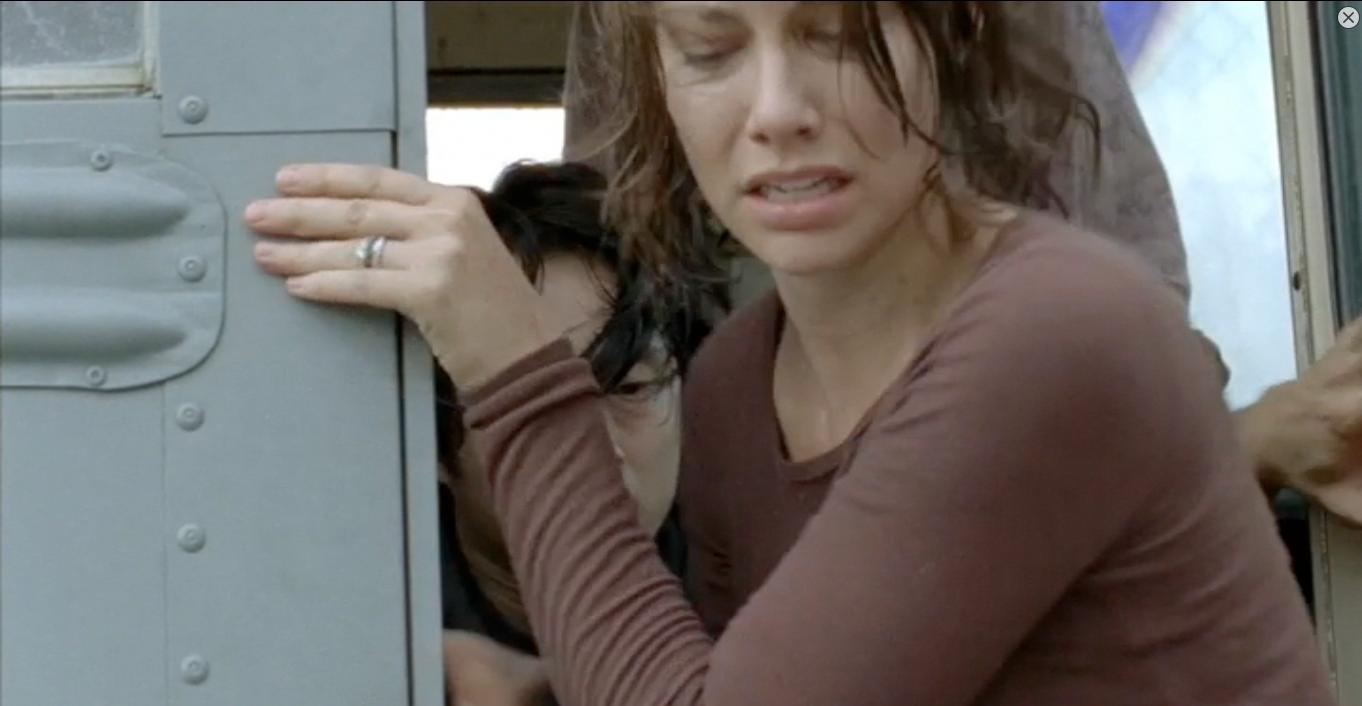 She asks Sasha and Bob if they've seen Beth; they haven't. 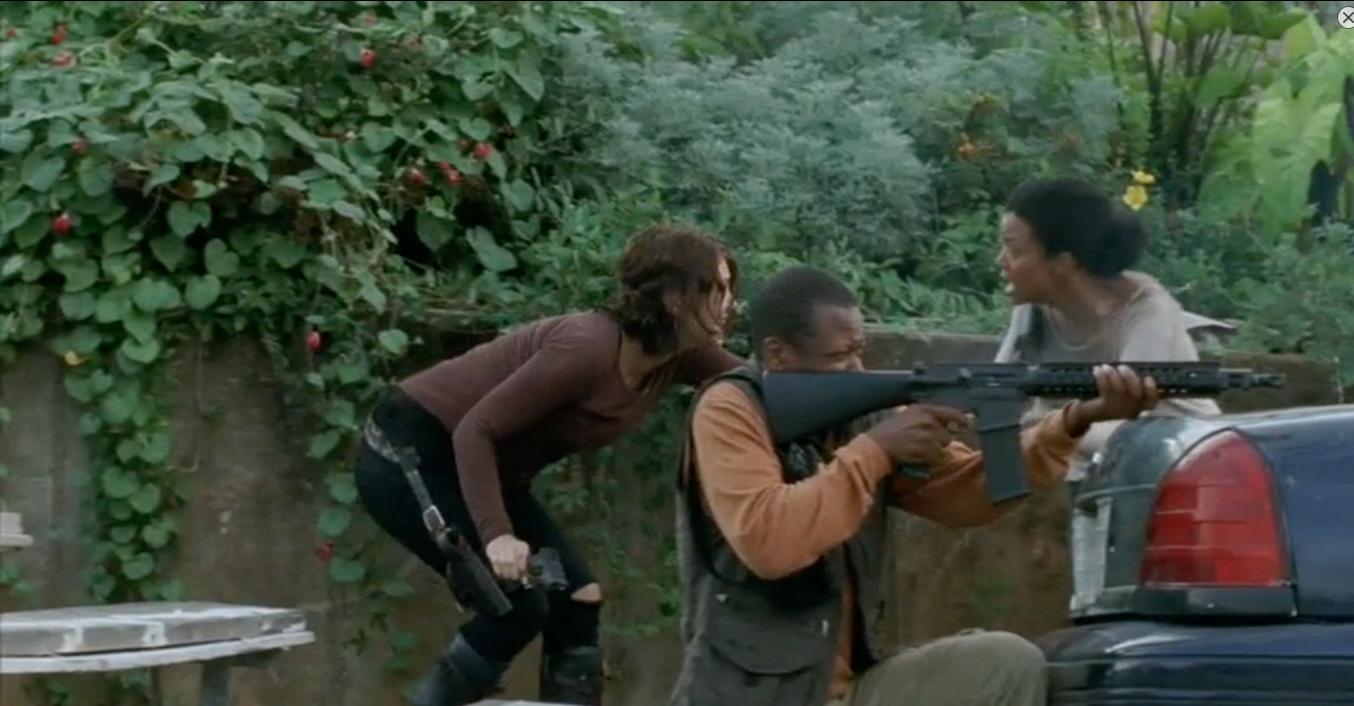 As she's talking to Sasha and Bob, the bus leaves. 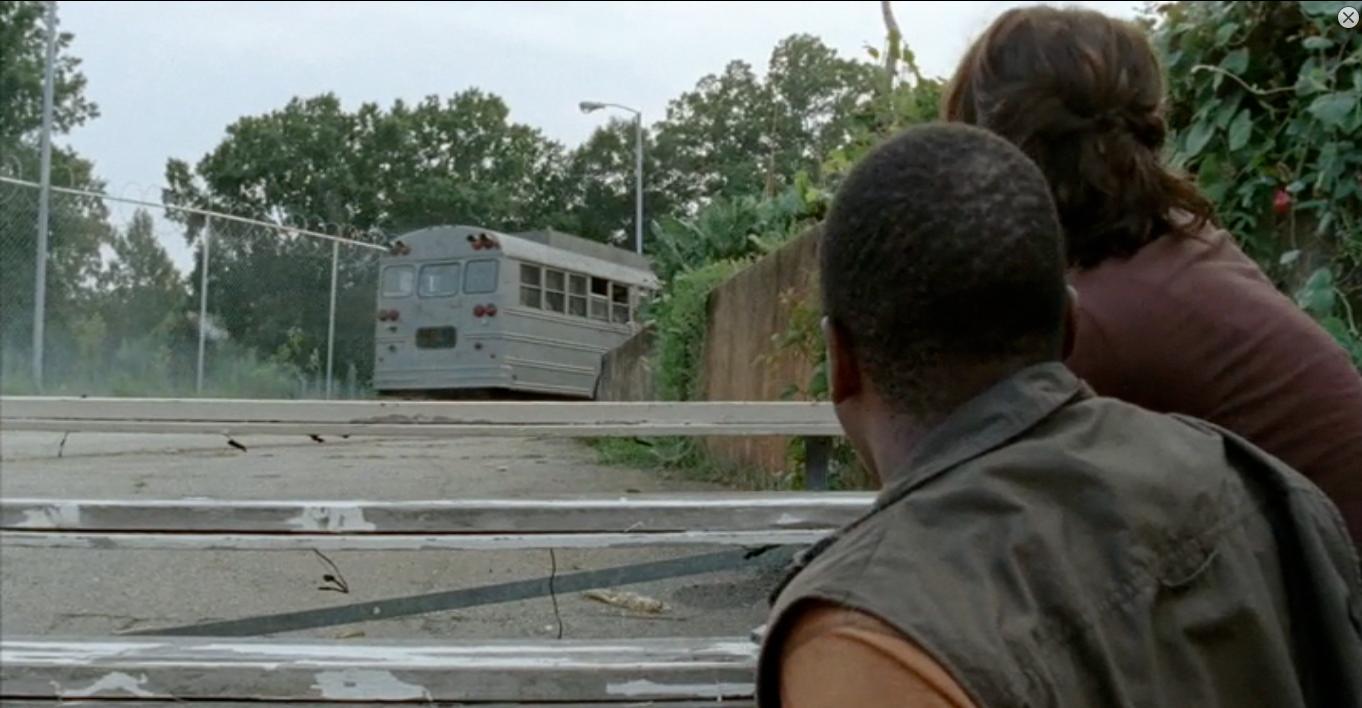 Sasha, Bob, and Maggie run away, presumably after deciding that Beth has left. After they're gone, Beth appears, finds Daryl, and says she's been looking for Judith. 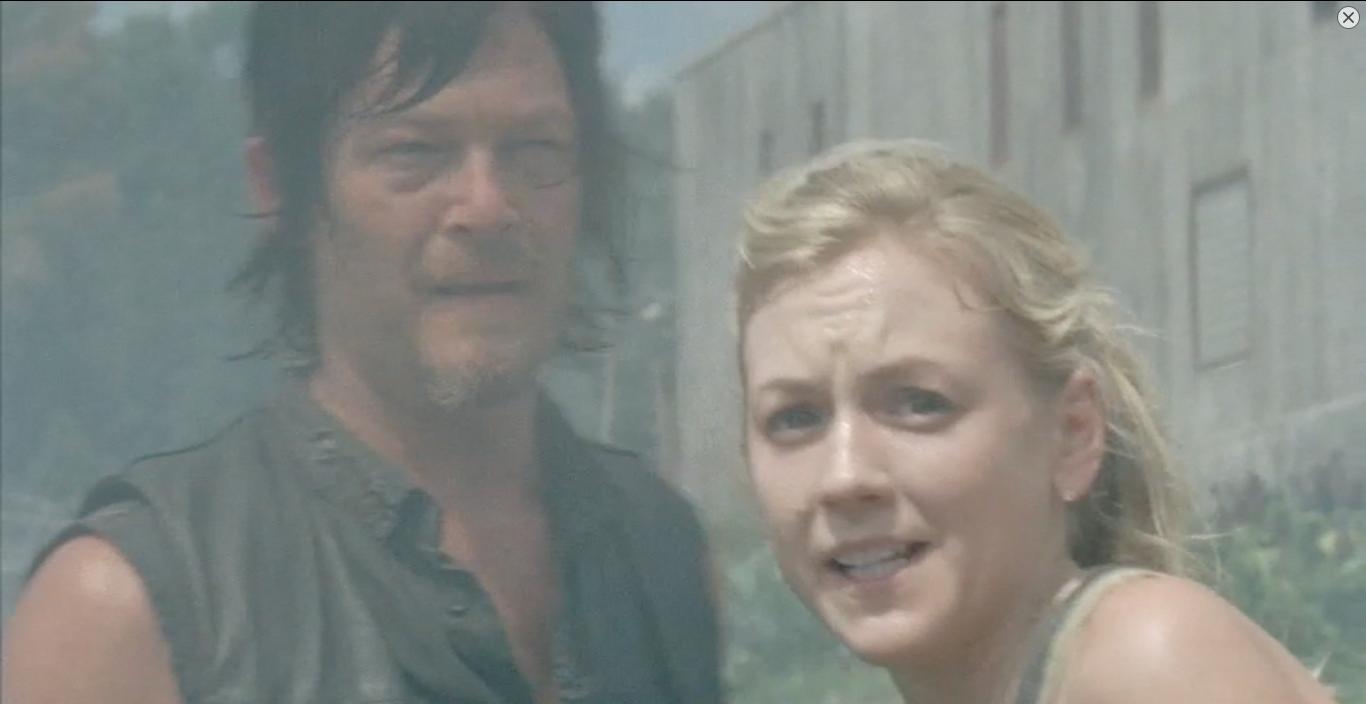 Beth and Daryl see that everyone else is gone, and they leave. 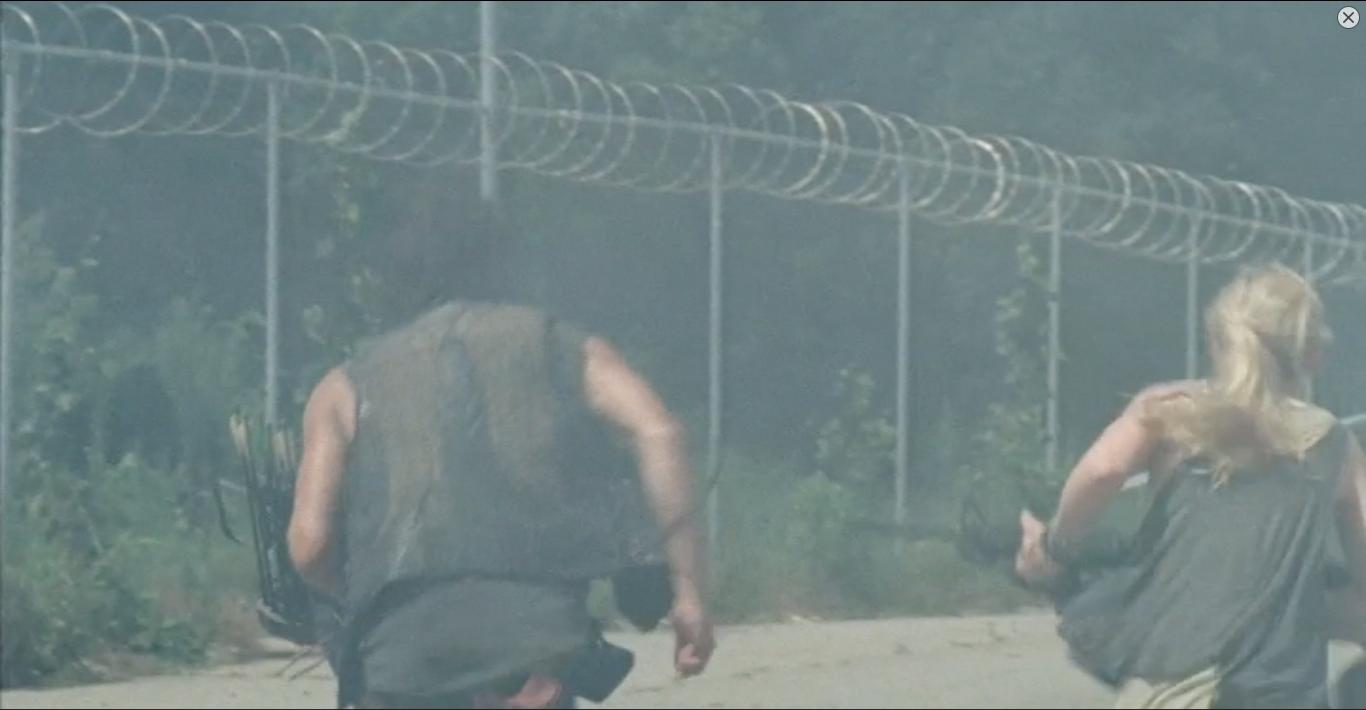 Maggie decides to leave Sasha and Bob, armed only with her knife, to find Glenn and the bus. She says:

Maggie: The bus got out. Glenn got out. I'm gonna find him.

Sasha: Maggie, with any luck, the bus is gone.

Maggie: It was heading east down the main road. If I follow in that direction, I might be able to pick up its tracks.

Sasha: Alone? With just that?

Maggie: I'm out of ammo, so, yeah. I couldn't find Beth, but I know Glenn got out and I know which way he went. I'm gonna go get him and I'm gonna come back for you. We both are.

Of course, Sasha and Bob don't let her go alone, and they all follow the road the bus was on.

Maggie, Bob, and Sasha find the bus, full of zombies. 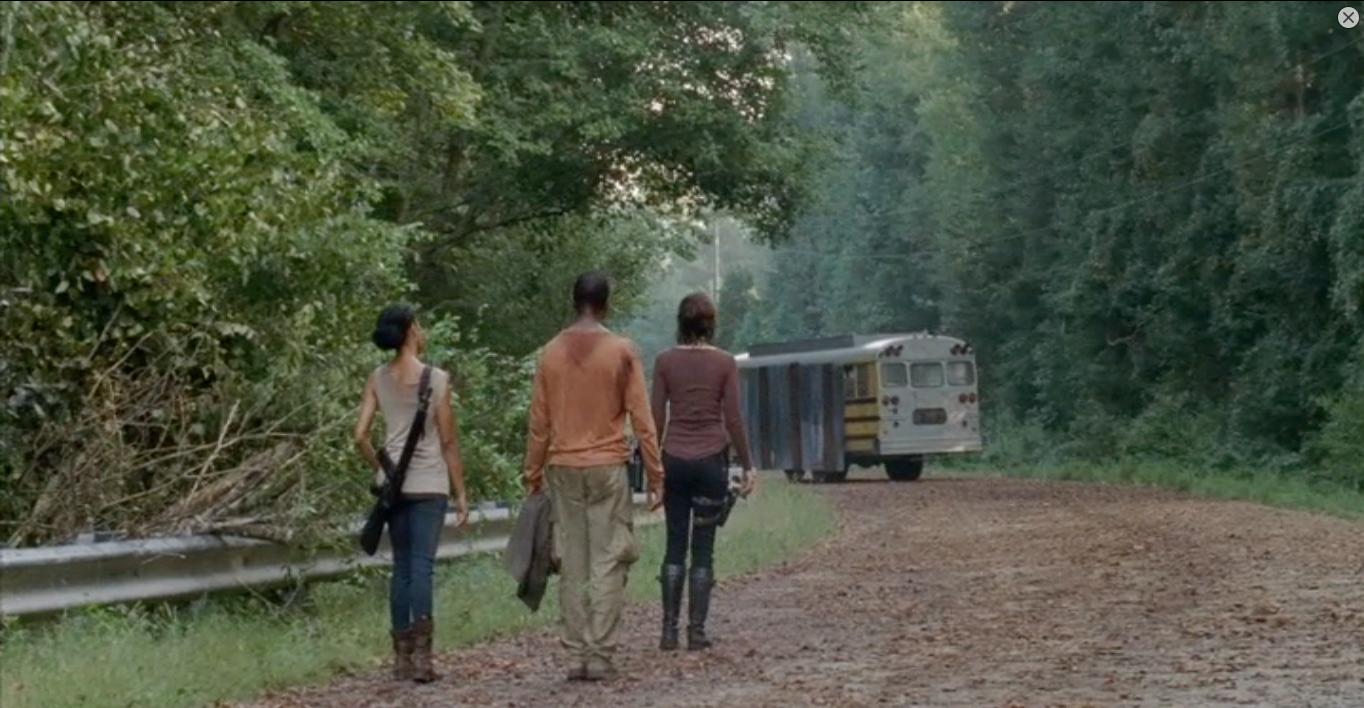 They kill them all, and Maggie checks the bodies and sees Glenn wasn't aboard the bus. 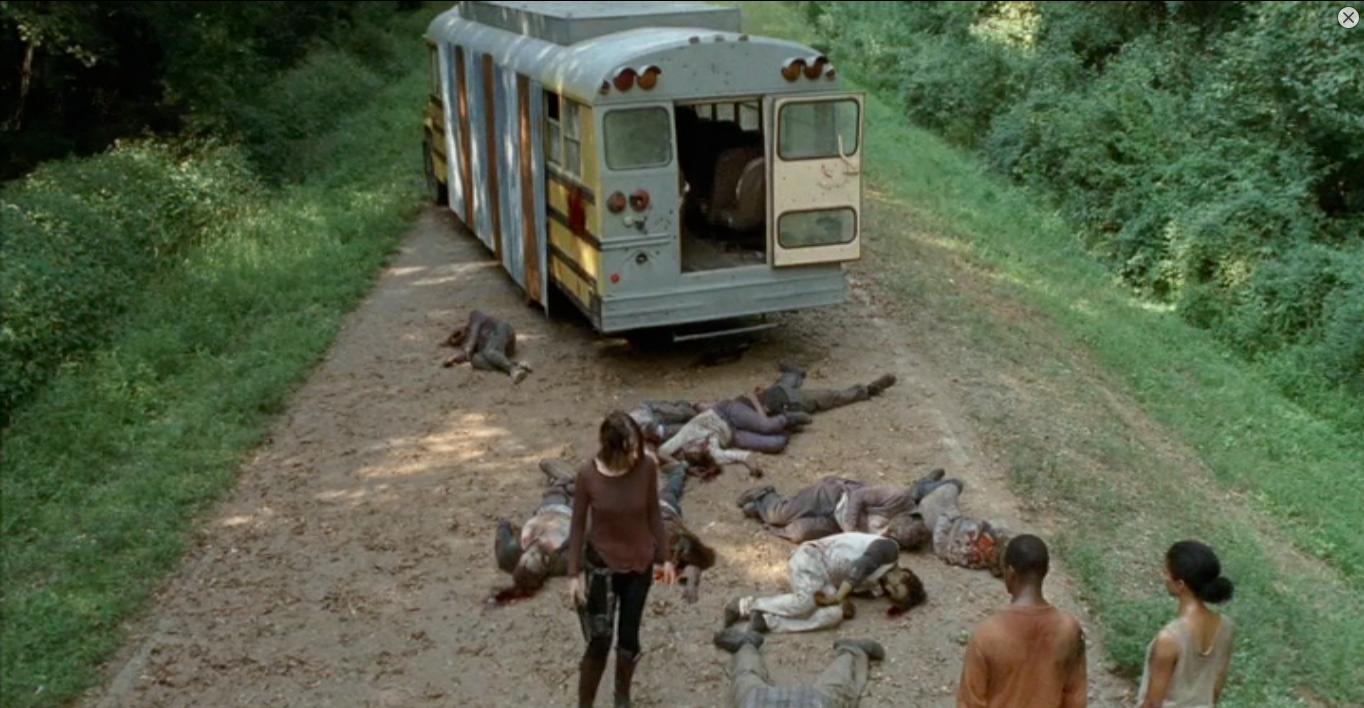 As we now know, Glenn had gotten off the bus before it left the prison, and stayed there for a while after everyone else had left. Maggie, however, didn't know this. All she knew was that she had some information about where Glenn should be, and she had no such information about Beth.

Between Terminus and finding Beth:

Daryl is the only person who was there when Beth disappeared, and here's the sum total of useful information he shared:

Daryl: I was with Beth. We got out together. I was with her for a while.

Rick: Is she dead?

So Maggie knows nothing beyond "Beth is gone". That isn't much to work with.

What they'll be dealing with while they search:

There were 16 people in the group after they reunited. In seasons 1-4, the group killed 956 zombies, and eight of them were killed by zombies. This means that one person died for every 120 zombies killed. At that rate, they will only be able to kill 1,920 zombies - about 0.019% of the total - before they're all dead.

Does Maggie care about Beth?

Absolutely. Look at her reaction when Michonne tells her that Beth is alive and the rest of the group has gone to rescue her: 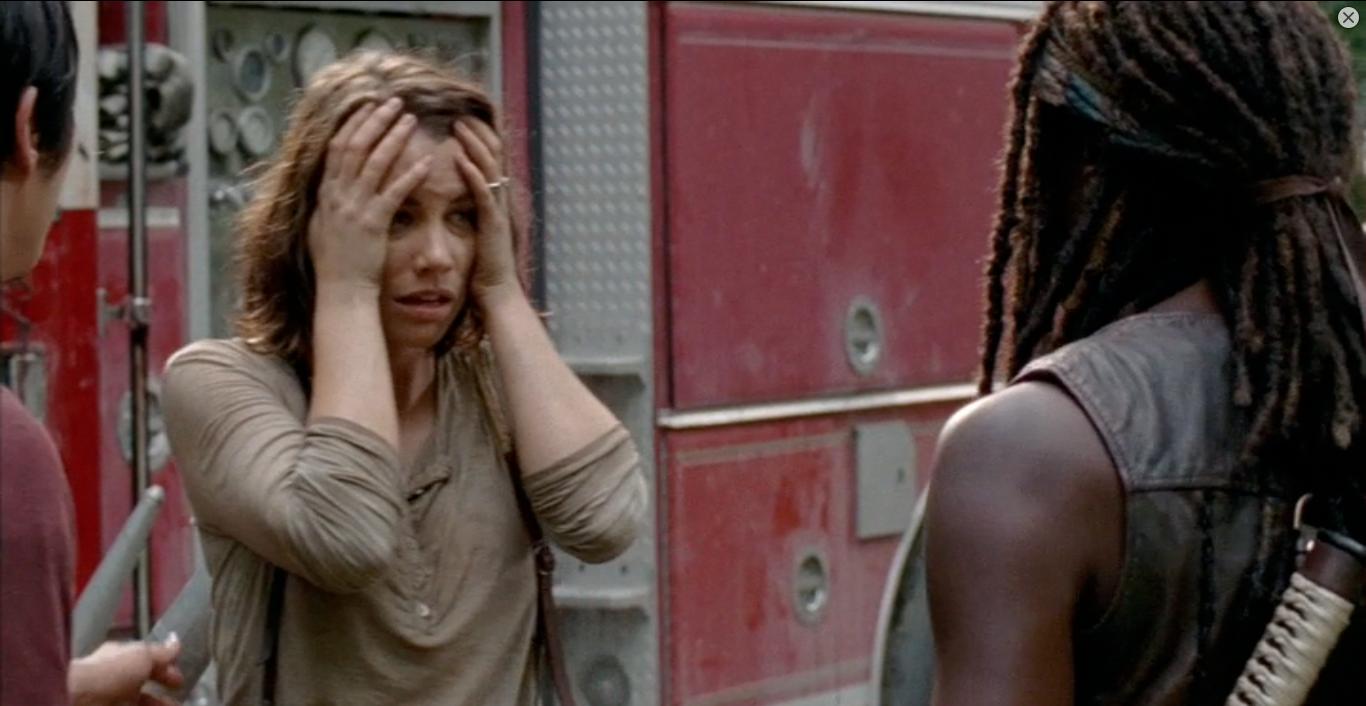 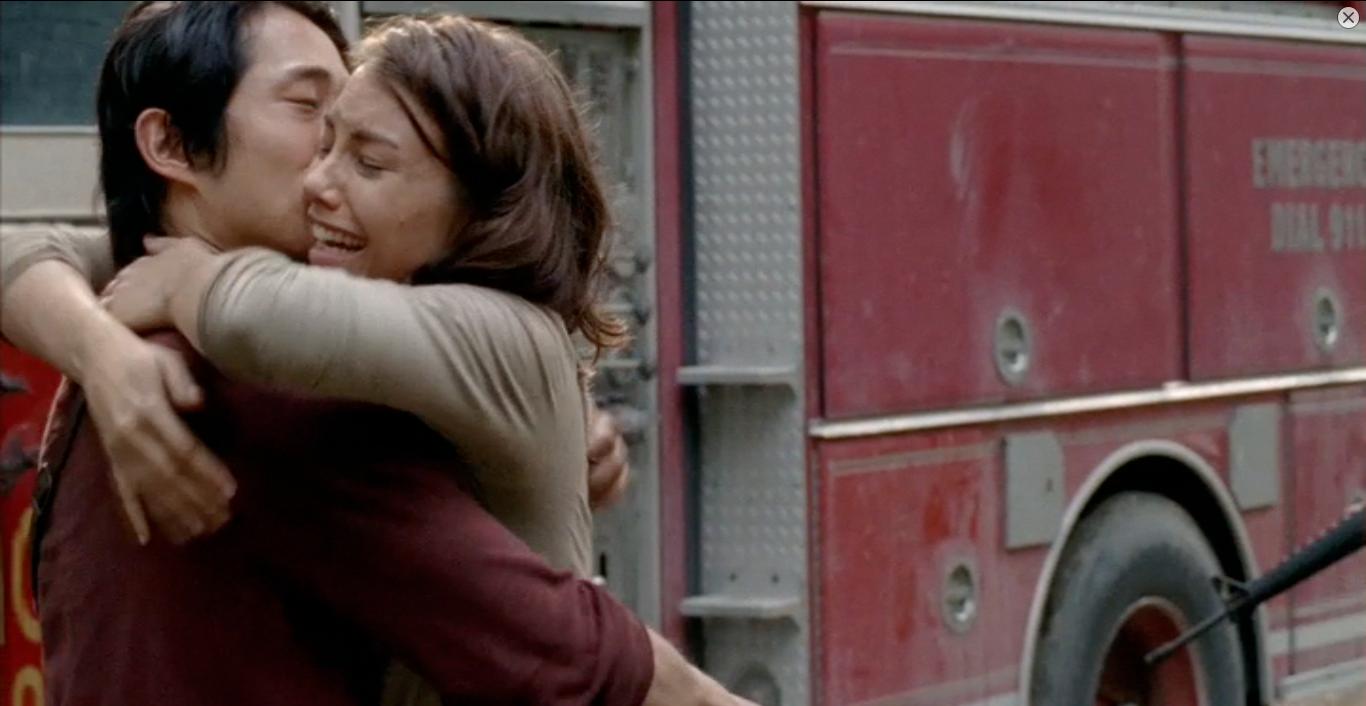 She loved Beth, and wanted to find her, but she had no way to make that happen.

As Maggie said, "I couldn't find Beth, but I know Glenn got out and I know which way he went." This is why it didn't make sense to look for Beth before reaching Terminus.

After Terminus, they still had no information about where she might be, and if they decided to look for her, it would take them at least 50 years to search every building in the state. While they're looking, they'll run into over ten million zombies, and they'll all be dead before they've searched a meaningful percentage of the state. Maggie loves Beth, but not enough to get 16 people killed on a 50-year-long search of the entire state of Georgia.