Looking for the name of a sci-fi/fantasy video game?

I'm not sure if somebody will have the answer to this one, but I rented a video game from my local blockbuster when I was much younger. It was likely on the PS2 or that generation of consoles, and something about the game entranced me. I think it was an RPG from Japan.

It was about a town of humans who weren't allowed to leave the town premises. The setting would have been slightly futuristic. They all believed that the world was flat. The main protagonist, a young man/boy, was allowed to leave the town for some reason. It was revealed to him that the world was not flat, and when he left the town he came to realize that the world outside of his town (which had been secluded in some kind of structure) had been destroyed. The outside world was reminiscent of a post-apocalypse, fallout-style world, which had other structures like the one his town was in.

While more details will probably be needed to make a more accurate guess, this sounds very similar to Wild Arms 4:

Jude Maverick has grown up in an isolated town called Ciel, which is completely enclosed in a large sphere floating thousands of feet above the surface of Filgaia. His sheltered world changes forever when he sees the sky "tear" and ships enter his homeland.

Upon inspecting the campsite set up by the intruders, he sees something else that he has never seen before: a girl.

The world of Wild Arms 4 is war-torn and in ruins, with towns residing inside climate-controlled "spheres" all over the place. Each sphere is isolated from the rest of the world.

Here's the Wikipedia link, as well as a screenshot: http://en.wikipedia.org/wiki/Wild_Arms_4 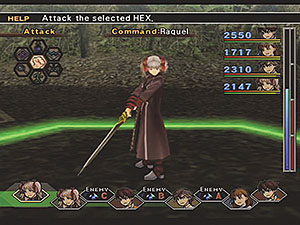 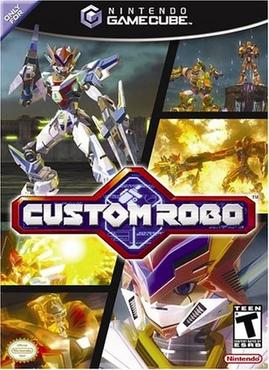 It was likely on the PS2 or that generation of consoles...

Released in 2004 on the Gamecube, so it fits the described timeframe.

I think it was an RPG from Japan.

Afraid I can't match this part of the description - I'd describe it as an arena fighter, though wikipedia does call it an action-RPG. However, the game's character designs and writing do have a bit of a "stereotypical JRPG" feel at times, so I've occasionally heard people suggest that the game is reminiscent of a JRPG. Perhaps that could explain the discrepancy.

The setting would have been slightly futuristic.

Check. The game takes place in a futuristic city in which robots and other advanced technology are commonplace.

The main protagonist, a young man/boy...

his town (which had been secluded in some kind of structure)

The city is built inside a giant dome, see image below.

Indeed. A government conspiracy has convinced the city's populace that the dome in which they live is the entire extent of the world, and that there's no "outside" to speak of. Notably, the "Flat Earth" element is explicitly brought up as a plot point in-game: the player first learns that something's wrong during a humorous scene in which you're asked whether the earth is flat or round. If you answer "round", the other characters mock you for not having paid attention in school.

when he left the town he came to realize that the world outside of his town... had been destroyed. The outside world was reminiscent of a post-apocalypse, fallout-style world...

Check. The Outside World (referred to by that exact name, in fact) is a fallout-esque blasted wasteland. 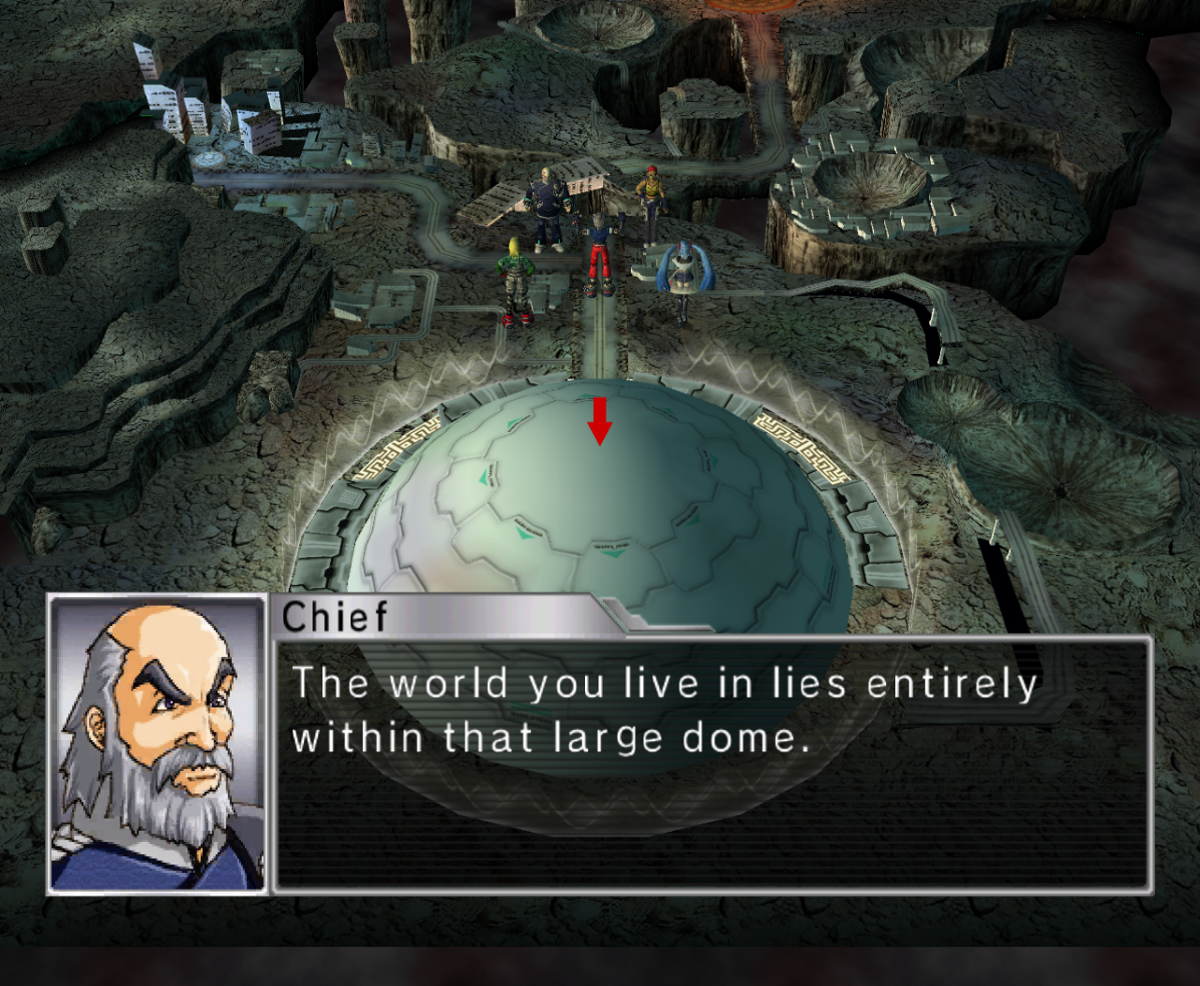 ...which had other structures like the one his town was in.

There were a few comparably futuristic structures outside, but no other cities, and nothing similar to the dome.

Overall, there are a few bits that don't match, but enough elements fit that it seems like a fairly close match to the question's description.

It's a bit older than the date range you've specified (it was released for the original PlayStation) but your description reminded me a lot of Grandia.

The story centers around Justin (ジャスティン Jasutin?), an aspiring adventurer from Parm .... a romanticist, (he) insists that there are still uncharted parts of the world, despite general perception that the "End of the World" — an insurmountable stone wall found on a newly discovered continent — has closed the book on the age of adventuring. 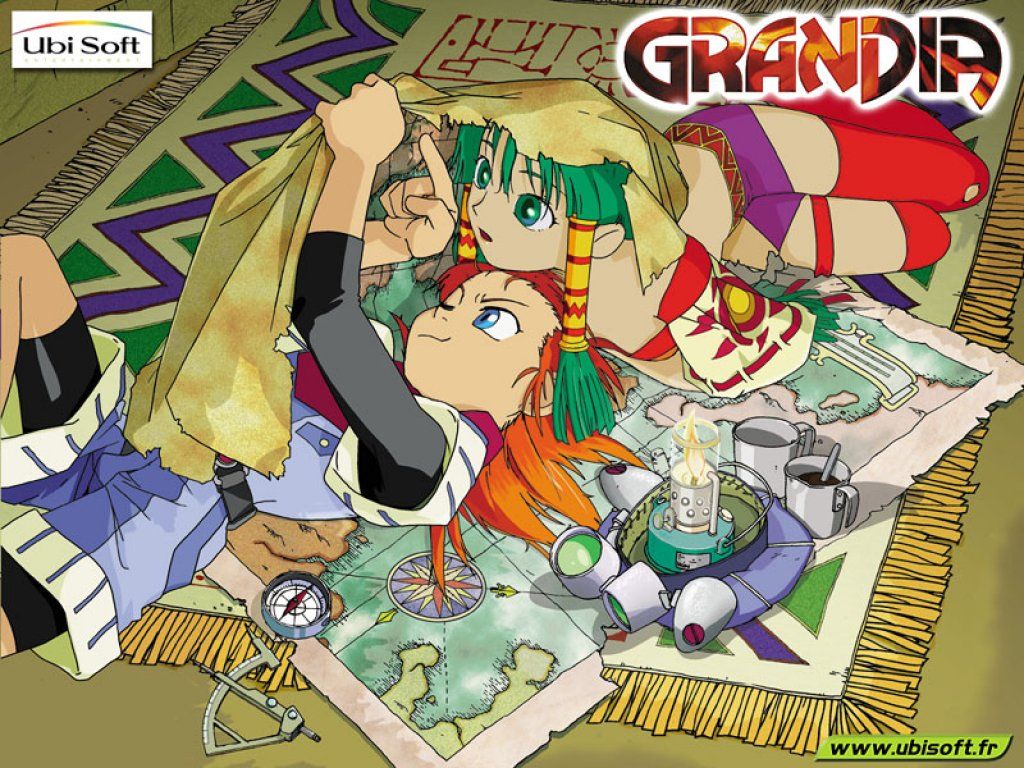 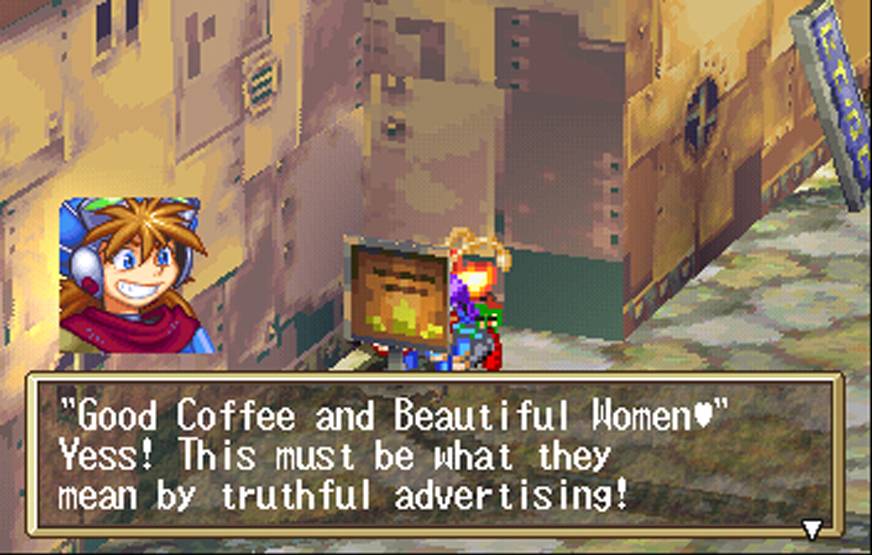 Not the answer you're looking for? Browse other questions tagged story-identification video-games post-apocalyptic rpg or ask your own question.