Are there any canon non-humanoid Jedi?

I am aware that there were many very strange creatures among the many books and comics such as sentient mountains. Some of these even became Jedi like Ikrit (an alien bunny like animal). While some strange creatures still exist in canon like sarlaacs, I cannot remember any strange Jedi. The closest I can think of is Yoda who is a very short humanoid.

Excluding Yoda, are there any canon Jedi who are not humanoid?

I will define humanoid as naturally having:

Darth Vader counts as humanoid despite his robotic exterior and lack of natural limbs as he underwent extreme body modifications.

Oppo Rancisis was a Thisspiasian Jedi Master. You see him in the council chambers in The Phantom Menace. His species is serpentine, so while he does have a head and two arms, he doesn't have legs. While it still has mostly humanoid characteristics, this was the only one that at least didn't have humanoid legs. 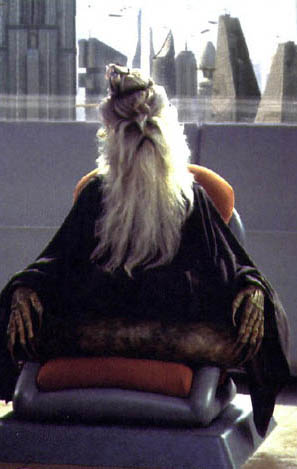 Also, if Yoda has been included in the list of "non-humanoid" then there is also Yaddle, who is a female Yoda. Also seen in The Phantom Menace. 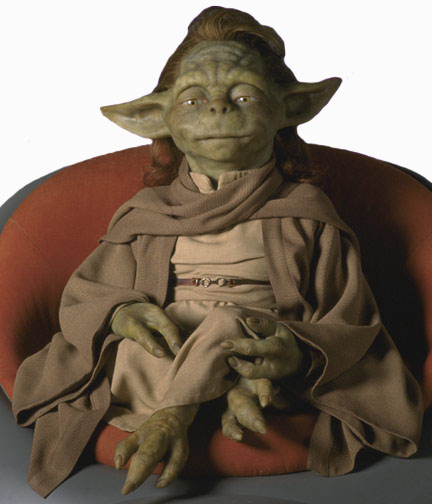 Pong Krell is a Besalisk, he has four arms but a mostly humanoid structure. He was in the Clone Wars TV series (awesome thing about him was the dual wielding double bladed light sabers)

Another from the Clone Wars TV series is the Ithorian Jedi Byph. 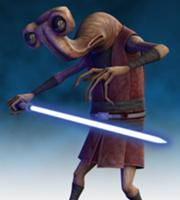 Credit goes to Richard and Null for adding in images and helping find better canon examples.

I don't know how far your definition of "canon" stretches but I'd like to submit these I found on Wookieepedia, all who appeared in some book or another: 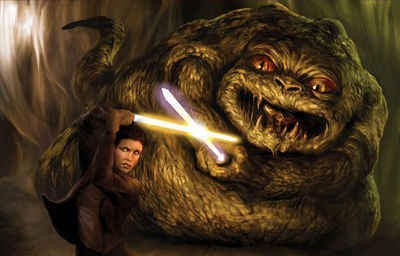 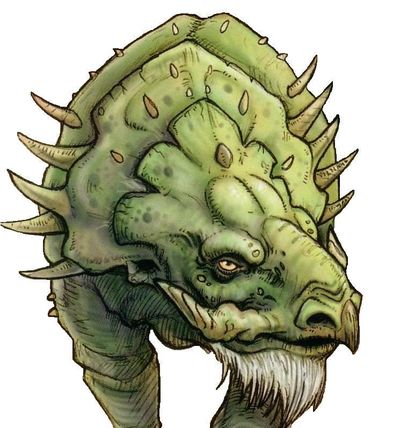 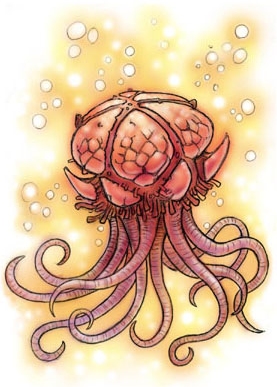 Honorable mention because of the exotic appearance but I can't find any canon references:
Omo Bouri the Wol Cabasshite 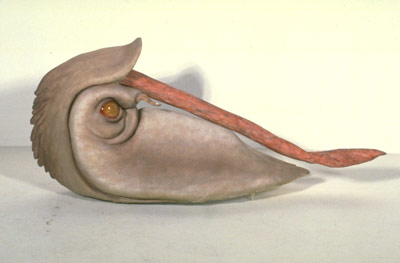 Not the answer you're looking for? Browse other questions tagged star-wars aliens jedi or ask your own question.