What are the origins of the names "Just Read The Instructions" and "Of Course I Still Love You"?

SpaceX / Elon Musk dubbed their East Coast floating landing pad (or "Autonomous Spaceport Drone Ship", (ASDS) if you really prefer), Just Read The Instructions, apparently after a ship from Iain Banks' Culture series. Its West Coast cousin is named Of Course I Still Love You, apparently another ship name from the series. A third is also slated for construction, to be titled A Shortfall of Gravitas.

Wikipedia is pretty terse about the names (just that some ships are called that): Is there any additional back-story to those fairly verbose names? 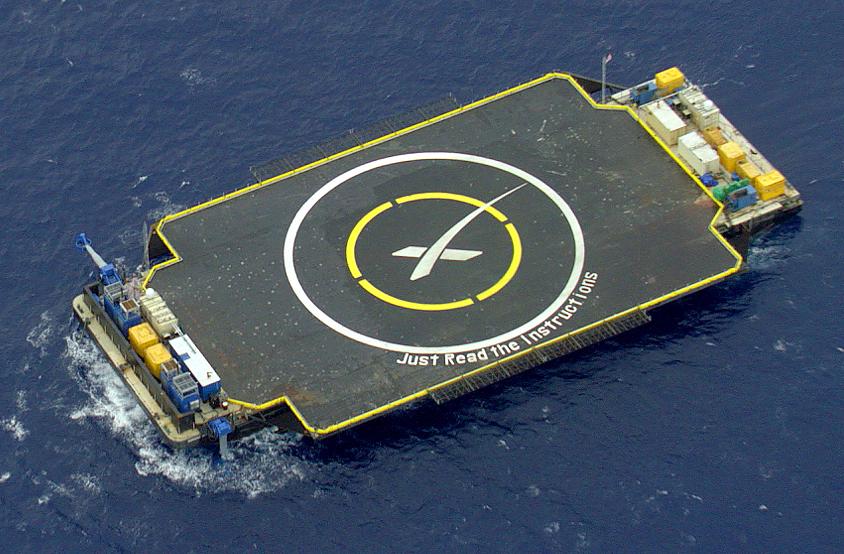 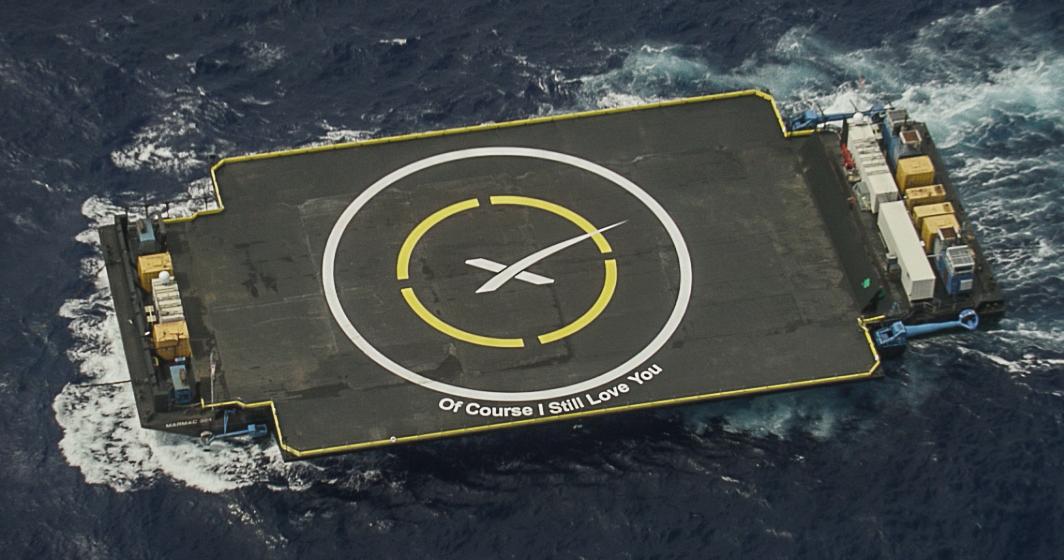 Most of the culture ships are named after punchlines to jokes about war, violence, and excessive use of force. There seems to be an implication in the novels that the names of GCUs are less violence oriented, but I can't find many examples. There is no direct back-story about these particular ship names, but with perhaps a few minor exceptions, Ian sticks to his popular convention of ship names that are usually punchlines and usually about warcraft or violence.

By their names you could know them, Horza thought as he showered. The Culture's General Contact Units, which until now had borne the brunt of the first four years of the war in space, had always chosen jokey, facetious names. Even the new warships they were starting to produce, as their factory craft completed gearing up their war production, favored either jocular, somber or downright unpleasant names, as though the Culture could not take entirely seriously the vast conflict in which it had embroiled itself.

Part of the joke is that the culture partly abhors the use of violence but yet at the same time finds itself constantly engaged in acts of violence to protect itself and in the aid of those it feels morally required to aid.

The quote from Player of Games that mentions the ships:

"What are they called?'
"The Of Course I Still Love You and Just read the Instructions."
"They're not warships?"
"With names like that? They're GCUs; what else?"
"Good," Gurgeh said, relaxing a little, looking out of the square again. "Good. That's all right." He took a deep breath.

Its been awhile since I read Player of Games, but I believe Gurgeh is relieved that the ships being contacted are not warships. This quote also seems to imply that some GCUs have more inane sounding names than the Warships. As far as I know there isn't much reference to the (subtle?) difference in naming beyond these quotes.

Many of the ships have anti-war views, but believe in the necessity of some violence to achieve a greater good. Thus the culture feels the need to let off angst about war in different ways and the names of the ships is one of those ways.

Iain Banks said this when asked about the ship names:

Ah, the ship names. Sometimes they’re a result of me just keeping my ears open, but mostly they come from me trying to think myself into the mind-set of the Minds (or at least a reasonably clued-up human Culture citizen – let’s not get too ambitious, given the above and how much I’ve banged on in book after book about the transcendently ineffable intellectual fabulousness of the Minds). Then I just think about how the Culture would look upon a bunch of barbarians like us, and take it from there.

"Of Course I Still Love You" for example, is a joke about how those who attack others are sometimes in abusive relationships, making excuses for their behavior. In this way the ship is joking about how the harm it inflicts on others is ultimately for the greater good of everyone, though it appears abusive. Also this is something a parent might say after disciplining a child, much in the same way the culture's superior fire-power can discipline their misguided enemies.

"Just Read The Instructions" is a little more difficult. I assume this is referring to the complexity of military hardware and spaceships and how they are often put into the hands of those who don't understand what they're using. If someone has a different take that's more obvious, I'll edit this later.

Part of the reason that someone might name ships after culture ships, is the Culture is a utopia similar to Star Trek's Federation. In some ways representing a possible pinnacle of mankind. Also Iain Banks passed away rather abruptly from cancer, so many of his fans have been contemplating his passing recently and thus looking for ways to do tribute to his rather strong body of literary work.

Many of the ships are only named in passing, or are on the sidelines of a conflict, so many ships are not always important characters in a story. Both ships are from Player of Games and are friends with one of the drone main characters. I can't recall offhand if they had any significant interactions and I can't seem to find any detail about it online.

Not the answer you're looking for? Browse other questions tagged names the-culture or ask your own question.