Who was the mutant who was Storm's stalker?

I remember reading an X-Men comic, about a mutant who was stalking Storm, and was obsessed with her. His power was some sort of energy blast from his hands, I think. He threatened to kill either Colossus or Wolverine, and asked Storm to choose. She chose Wolverine, doubting that Colossus's armor could withstand the blast, and that Wolverine's agility and healing gave him a better chance of survival.

I think I read it about 20 years ago.

Billy Briggs was a homeless mutant living in Manhattan who became enraptured with Storm. He became enraged when she did not notice him, even moreso when a rich man accidentally bumped into him and then smiled at Storm.

Billy followed Storm to Xavier's mansion, where he noticed her friendship with Wolverine and Colossus. Confronting Storm and activating his powers, Billy asked Storm to choose a friend of hers for him to kill. Storm chose Wolverine, knowing his healing factor would save him. Billy's attacked on Wolverine gave Storm and Colossus time to defeat him. Wolverine came close to killing Billy, but Storm called him off; Billy had been through enough already. She sent him to Phoenix, in hope that she could help.

Powers: Billy Briggs could release energy from his hands. When he activates his power, his eyes glow yellow. 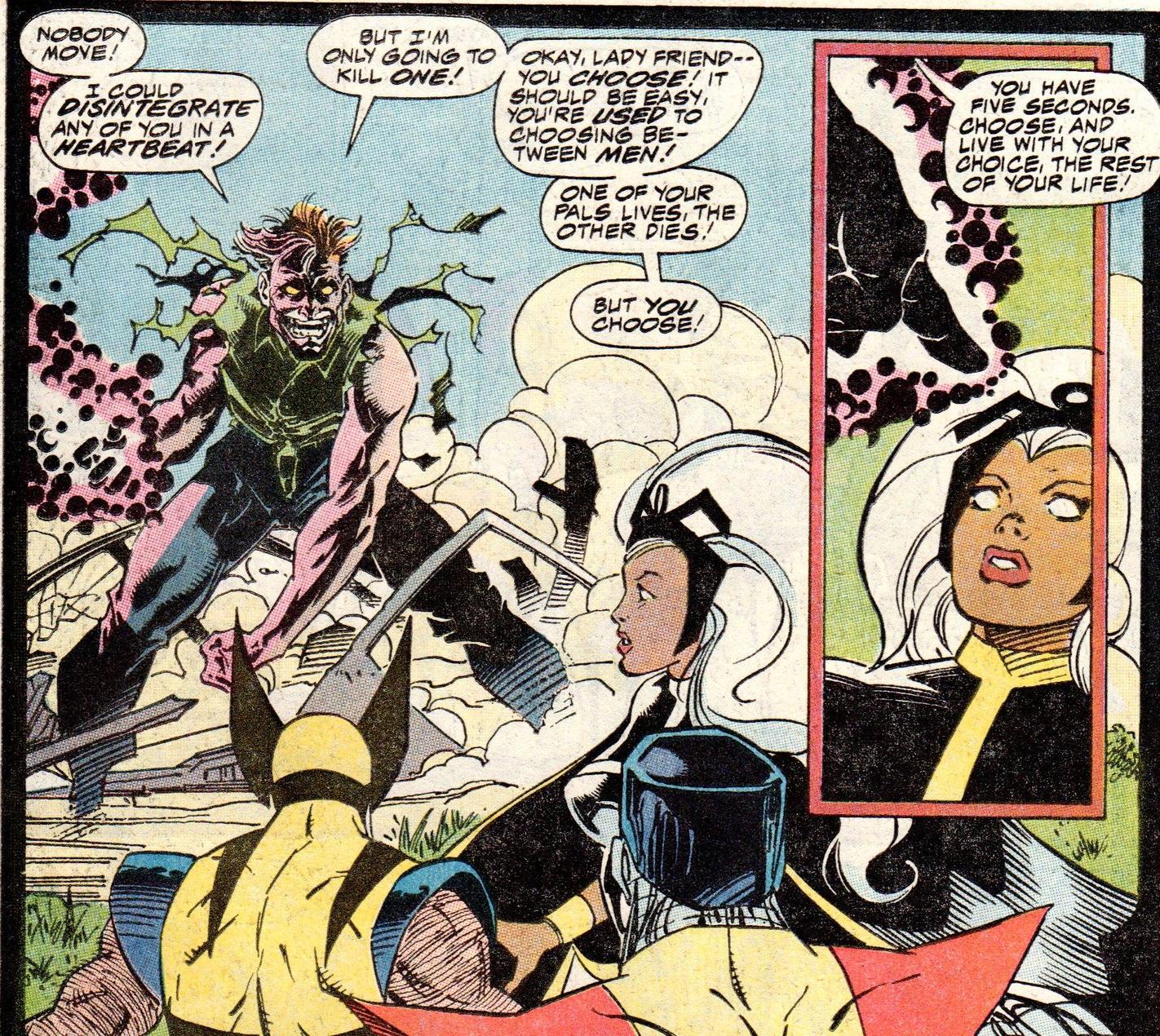 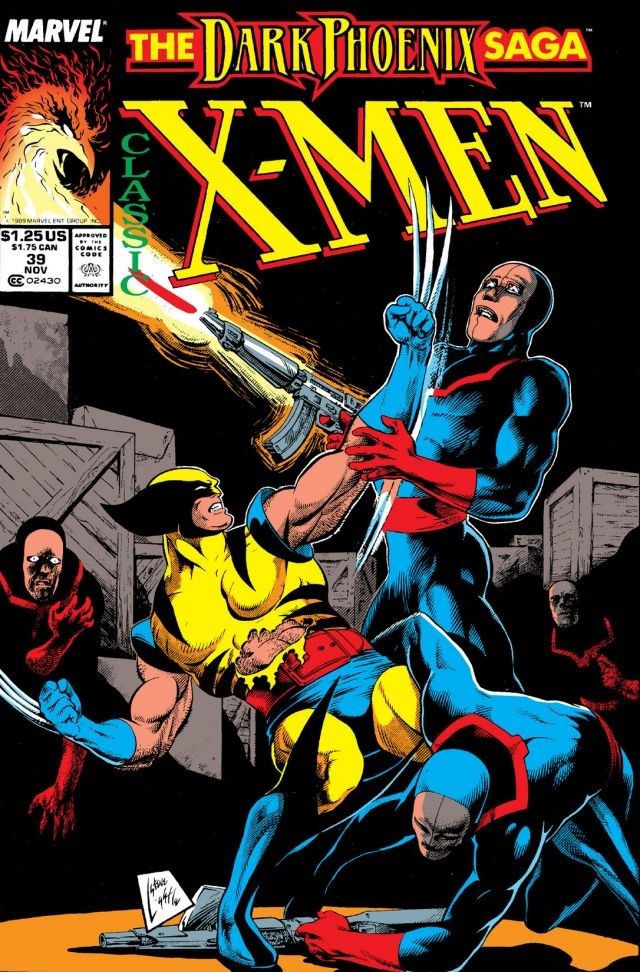 Not the answer you're looking for? Browse other questions tagged story-identification marvel x-men character-identification or ask your own question.

25
In X-Men: First Class, who was the mutant who made whirlwinds?
18
How do the mutant levels correlate with the mutant classifications?
15
Are Storm's mutant powers plausible?
11
Are mutant powers hereditary?
36
Has there ever been a member of the X-Men who wasn't a mutant?
4
Was Grigory Rasputin a mutant?
19
Was President Kennedy a mutant? Or, did Magneto lie?
2
Is X-23 considered a mutant?
3
Can Cerebro measure the strength of a mutant?
6
Old X-Men comic where team travels to alien world with a ring-like sun that needs recharging?