Reverse-Flash is Harrison Wells, so obviously we know that Joe's suspicions have merit.

My question is below, in the spoiler tag.

It's considered a foregone conclusion by both Joe and Cisco that the blood samples belong to two "speedsters". But Joe immediately asks Cisco to check them against Harrison Wells. Obviously Joe is suspicious of Dr. Wells, and with good reason, but, even leaving aside possible motive, why did he have any cause to suspect that Wells had speed-powers fifteen years before the accident that, as far as anyone knows, created metahumans? Did Wells give anything away to Joe that I missed?

No, you didn't miss anything significant. Joe is a detective and has to consider no matter how unusual the request might appear to Cisco, Wells is a man with secrets. Joe is a detective working from his gut instincts and to him, something isn't adding up.

While Joe can't work out the motive, yet, he still thinks it would be best if he could eliminate the man whose technological expertise could render him a suspect even if it happened fifteen years ago, even if he has seen the Reverse-Flash and Wells in the same room at the same time and even if his suspect is apparently trapped in a wheelchair because Wells makes him decidedly uncomfortable both in his capabilities and his contacts.

- Yes, the actor Cavanaugh (playing Harrison Wells) says in an interview he is the Reverse-Flash but I think this ties the story up a bit too easily. I think there is more to this story. In fact, I believe Harrison Wells is actually a time-traveling Barry Allen.

- If you remember when Wells is in his house and its attacked by the Pied Piper, Wells is forced to move from his chair. Note the super-speed energy depicted is RED not YELLOW. It is only a brief flash of red but enough to make me a bit suspicious. Wells is tall and lanky just like Barry is. 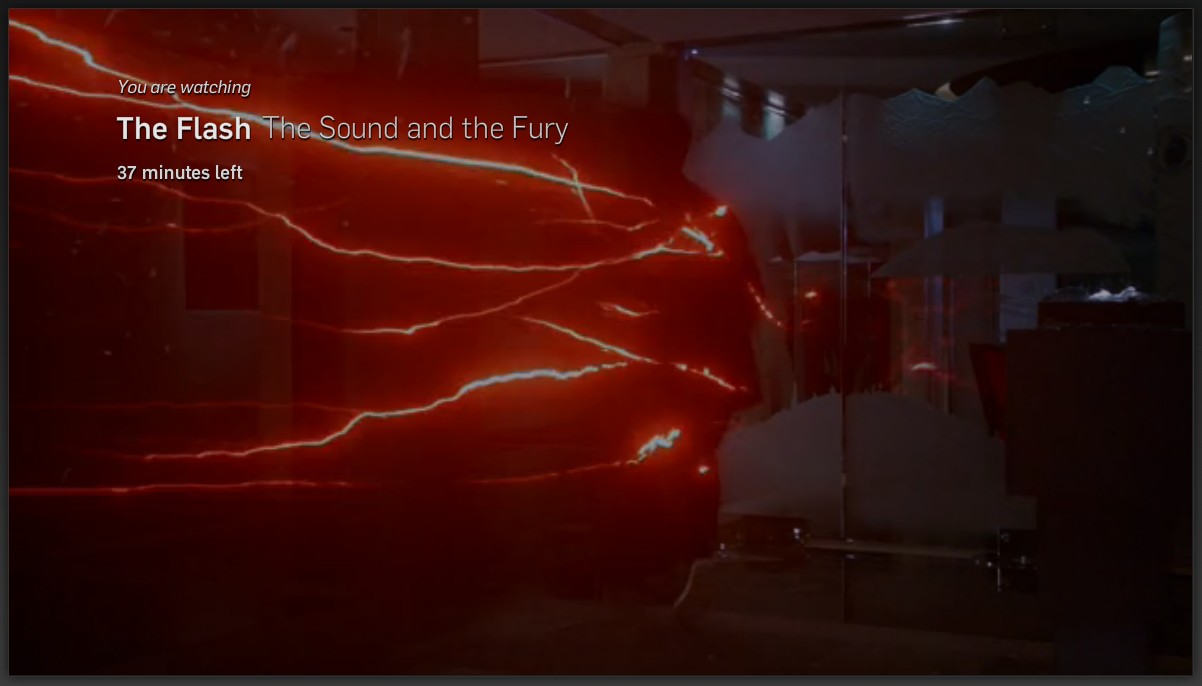 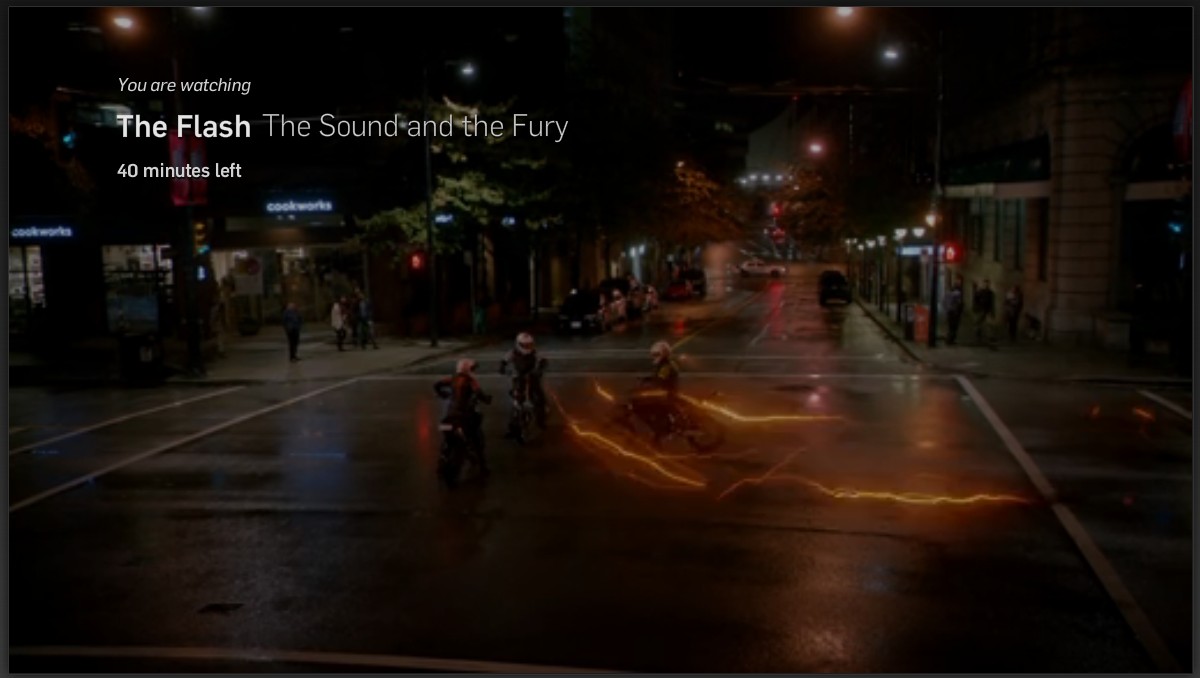 - What if the yellow suit is more of an exoskeleton, helping Wells to be able to use his speed powers for more than a few seconds without whatever that debilitating issue he is seen suffering from? The suit may have the ability to offer speed powers to whomever is wearing it as well. Hence Cavanaugh's cryptic remark that there is only one Reverse-Flash. What if the Reverse-Flash is whoever is wearing the suit in the future...

- Last clue: Cisco says the blood on the wall belongs to Barry Allen. An older Barry Allen. We may have been given a "red herring" to make us believe it is OUR Barry Allen when in fact it may be an even OLDER Allen, perhaps even Wells, attempting to ensure the existence of the Flash in the future.

At this point in the show, Joe knows (or suspects) the following about Harrison Wells:

Given these suspicions, it's not a great leap of logic to assume that Wells may be involved in the murder, even to the point of being "The Man in Yellow" himself.

Either way, Harrison Wells is still Suspect #1 as far as Joe is concerned.

Joe knows there's something wrong about Harrison Wells after the events of S1E6, The Flash Is Born. In that episode, Joe reveals that he knows that Wells came to town around the same time frame as Nora Allen's murder. Joe and Wells had a discussion that showed that Joe didn't trust Wells' answer. And then shortly afterwards, the Reverse Flash showed up to threaten Joe with Iris' death if he didn't stop the investigation into Nora Allen's death. So since then, Joe has known that the Reverse Flash is likely linked to Wells somehow, but he doesn't have all the pieces.

Given the new evidence they discovered at the crime scene, Joe then sought to compare it against Wells, who he may not believe is Nora's murderer, but at least suspects is up to something related to it. Checking Wells' blood is at the just competent police work.

7
How fast is Barry really at the beginning of the Flash 2014 TV series?
6
Can the Flash use his powers and super speed without the Speed Force (e.g. outside the DC universe)?
5
Why did future Barry ask the present Barry not to save his mom?
0
Why did Eobard Thawne take Farooq Gibrans' Blood?
10
First instance in the comics of The Flash's trailing lightning as literal rather than a visual effect?
2
How did Hartley Rathaway know about Wells being The Reverse Flash?
5
Has Savitar become slower?
5
Why did Thawne need the particle accelerator to be built 6 years earlier?
1
Understanding the timeline of The Flash Season 1
2
Why do some speedsters have glowing red eyes?