Does Wonder Woman need to use her bracers?

Does Wonder Woman need to use her bracers to deflect attacks or could she simply withstand the attacks she normally deflects, e.g. bullets? Does she use the bracers just as a polite formality?

The characterization of Wonder Woman has varied widely over the decades since her creation. In the beginning of the character's existence, she was NOT bulletproof and her bracelets were necessary to deflect bullets. 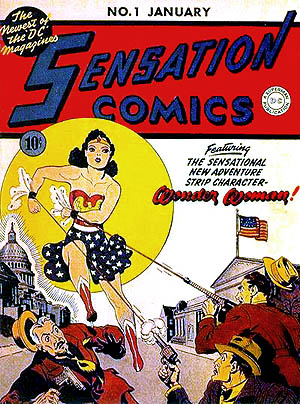 Diana is depicted as a masterful athlete, acrobat, fighter and strategist, trained and experienced in many ancient and modern forms of armed and unarmed combat, including exclusively Amazonian martial arts. In some versions, her mother trained her, as Wonder Girl, for a future career as Wonder Woman.

From the beginning, she is portrayed as highly skilled in using her Amazon bracelets to stop bullets and in wielding her golden lasso. Batman once called her the "best melee fighter in the world". The modern version of the character is known to use lethal force when she deems it necessary. In The New 52 continuity, her superior combat skills are the product of her training with Ares in her childhood.

In Justice League Unlimited she gets turned into a pig and Batman and Zatanna have to save her and she gets caught in a butchery where pigs are slaughtered and almost gets shot by a guy and barely manages to lift her now pig like bracers up to stop the bullet. 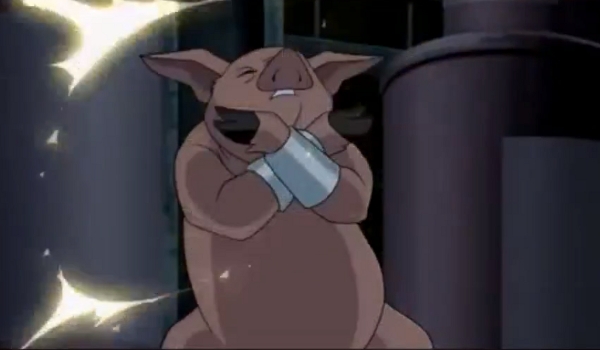 They make it look as if she would have been shot in this form if she didn't use her bracers.