This may be the same question as YA book about paper mâché dragons coming to life. Some details are similar and some are very different, enough different that I decided to raise my own question with the details I remember.

I only read the first few chapters as a child, somewhere in the 1990s timeframe. It was a paperback when I read it, standard size. It involved a young man who wanted to become a toy designer (or possibly already was one, but still trying to establish himself). He'd designed a set of very ugly-looking monster dolls — I want to say that he called them Ghouls or Gargoyles or the like — and I think that the title of the book was the name of the creatures. He was having difficulty getting the toy companies to license them due to how ugly they were. They were largely made out of rubber and plastic. They definitely had fake fur on them. They were of a decent size, somewhere around toddler-size or those "My Pet Monster" toys (I want to say that the dolls in question somewhat resembled that toy, although that might be projection and/or the cover design). There was very basic electronics in them, only enough to have them make growls and for their eyes to light up. Somehow, they seem to be coming to life and attacking him in the book.

There is a scene, either early in the book or as that front-cover excerpt, where he notices that one of the dolls has their eyes lit up, and he reaches behind its head to turn it off, whereupon the creature grabs his arm, possibly with its teeth.

The artwork was that quasi-realism that's slightly cartoony, like these Baen books: 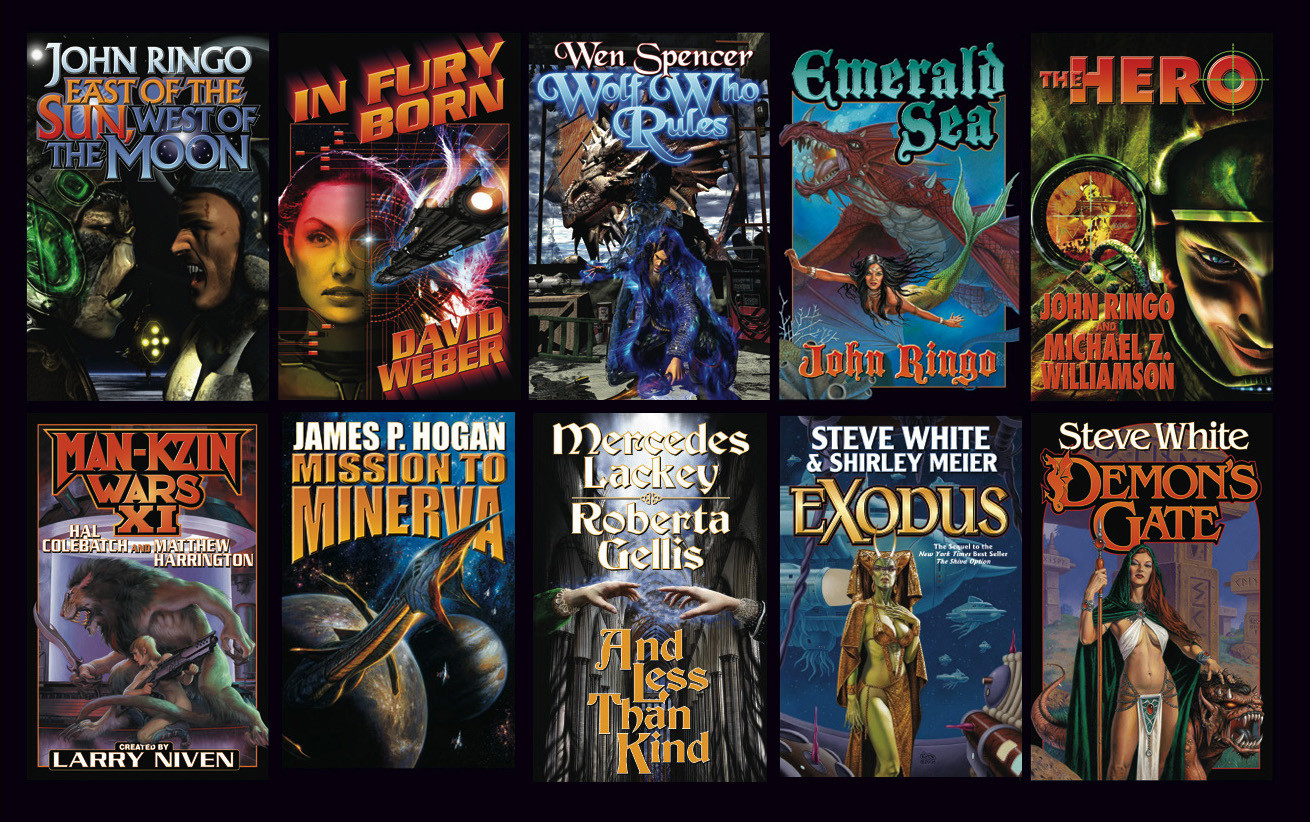 The cover I remember had the protagonist sitting in an armchair, facing the fourth wall, looking very nervous as three of the creatures descend the stairs behind him, coming down from left to right if they helps. 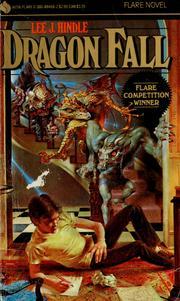 "It started late one saturday night after he got home from a rock concert. Something grabbed him from behind. Something wanted to hurt him. Then the voices began. Threatening. Warning. Vicious. At first he thought it was his imagination. Gabe had an excellent imagination. He used it to design monsters. Five-foot-tall, red eyed, jagged toothed monsters. The kind that sold to toy stores for big money. But Gabe isn't thinking about money right now. Because a night alone is turning into a night of terror. He is looking at the worst nightmare his mind ever imagined. And they're coming to tear his flesh...Now...Right now!

I got the chair aspect wrong, but that's the monsters and the stairs.

The story of how the novel came to be is actually sort of interesting. Hindle won a YA novel contest run by Avon/Flare in 1983, cranking out his 109 page entry three weeks before the deadline.

13
Identify book about fighting tournament with the opponent wearing gold armor, plus rulers being mind-controlled by tentacled being
4
Sci-fi book about pollution causing mutated sea life including mutated giant squid
10
Story About Boy Finding Out His Relative Time Travels
4
Novel about a boy who defends underground creatures, ends up giving them his eye
14
Short story about a three eyed being in a two eyed world
3
What was this movie involving girls who turned into monsters?
5
Book about aggressive aliens invasion
8
Book about girl who finds eggs of mechanical spiders/scorpions?
6
Book about a child who goes on an adventure with a witch