I was "browsing" some profiles on Facebook (as you do) and found this image of Batman and another character which I've never seen before. I've watched quite a few superhero cartoons and maybe one or two computer animated shows but I do not recall Batman being in a computer animation for TV or film.

My guess is that the image is from a computer game, I've played a number of Batman games (way back for SEGA Mega Drive...good times!) to the modern Arkham games but again I haven't come across this. Is it from a show, film, game or even just an artist's creation? 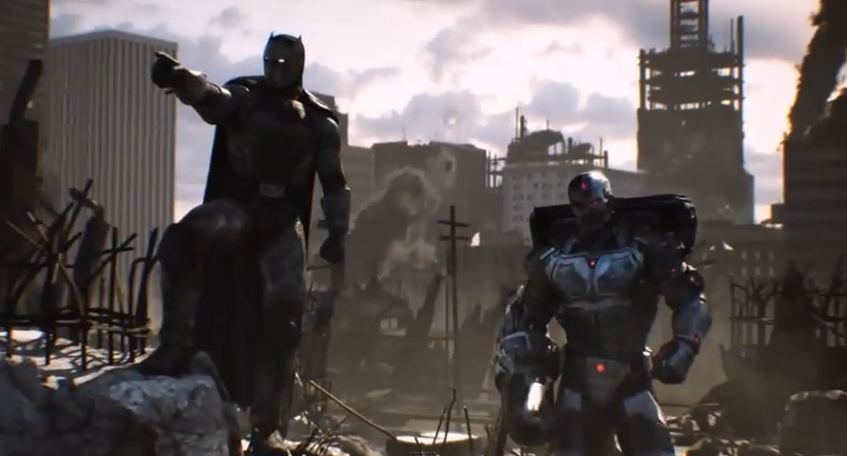 4
Machine Man / Batman driving awkwardly
14
Has Batman ever had a brother?
31
How does Batman disappear?
182
Does Batman use Linux?
24
When did Batman say "I am Batman" for the first time?
2
When did Dick Grayson leave Batman?
11
Has Batman ever fought Hawkman?
30
Does Batman have a spacesuit?