Why does Wolverine wear a mask (in the comic/animated versions)

The most common reason a comic character wears a mask is to hide his identity. The mask could also serve a secondary pupose. Batman's has scanners and stuff. The movie version of Captain America wears a mask that possibly doubles as a helmet.

Everyone on the X-Men team knows that Wolverine is Logan. Most of Magneto's guys do too. The mask appears to be made out of fabric, which can't offer much protection - not that Wolverine needs it.

I also don't recall any other major X-Men wearing masks. Moreover, the movie version of Wolverine doesn't wear a mask.

I know that Wolverine appears in other comics besides X-men, and maybe he needs to hide his identity there.

Is there a definitive canonical explanation for this mask? 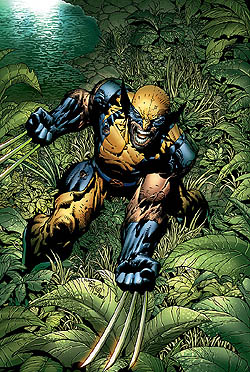 These days, it's largely true that Wolverine has little need to hide is identity. But that wasn't necessarily always the case.

When Wolverine was first introduced in Hulk 180/181 (he technically showed up in one panel of #180), he was an agent of the Canadian Government - a post where a secret identity could be quite useful. This usefulness continued as he was then recruited by Department H to be a part of Alpha Flight.

From here, Wolverine would join the X-Men. It is however, disingenuous to say that the X-Men didn't really wear masks at that point. In fact, most of them did (or they had alternate forms which effectively acted as masks). 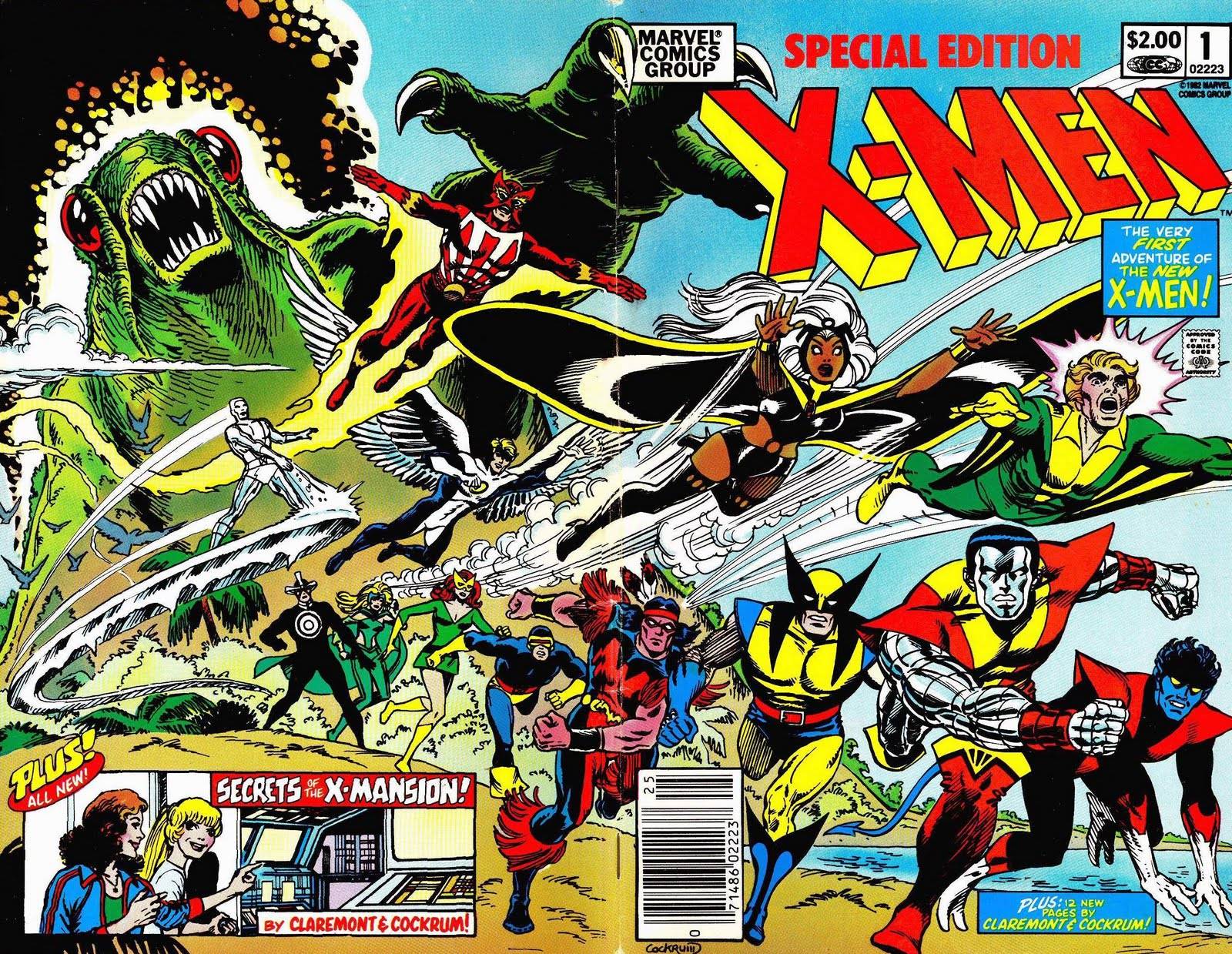 Over time, that's certainly changed - but as the X-Men were frequently (i.e. pretty much constantly) branded outlaws, it's never a bad idea to keep your identity secret in an attempt to avoid hassle if out in public incognito.

There are way too many members of the X-Men to consider if you want to look at the entirety of the team roster, but going over some of the more prominent/infamous members:

If you start looking at the list, you'll note that many of the older characters wore masks, and it's the newer ones who don't. This trend largely started towards the end of the Chris Claremont run.

Additionally, Wolverine has taken on disguises in the past. Most notably as "Patch" in Madripoor. While he rarely (if ever) used his trademark mask during these days, he would often wear an eyepatch in an (poor) attempt to hide his identity.

A better question would be to ask why so many of the other X-Men don't hide their identities.

Wolverine first appeared in The Incredible Hulk #181. Here is the cover: 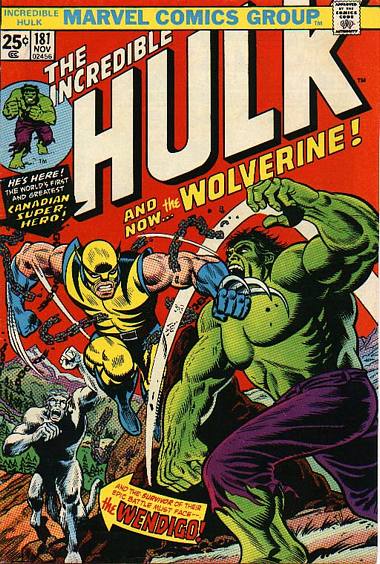 As you can see, he wears a mask in his first appearance; he started this way in the comics, but not the movies. I don't remember if a reason behind the mask is ever addressed, but I guess it's just because most superheroes wear masks - to hide their identities. His fellow X-Men is only logical to know his identity. As well as many foes he has fought numerous times through the years. But not everyone knows who he is.

Like, there are some foes of Spideman's that know his true identity. Still, he uses his mask to hide his identity from those that don't know who he is.

I have to agree that besides what I mentioned, the mask doesn't serve much purpose. Like you said, it is not a helmet of any sort and as far as we know, it doesn't have any special attachments.

Since then, there have been many many comic issues that have included Wolverine. In some of them he wears a mask, in others he doesn't.

The real reason Wolverine in the movies doesn't wear a mask is because of Hugh Jackman's recognition.

As an A-lister his requirement would be that he is recognized as the character he plays for a multitude of endorsement reasons and royalties.

For example, in stores they sell the regular wolverine (with mask) in the store who gets credit as being wolverine? Nobody knows.

Now you see the Hugh Jackman replica wolverine gets who gets the credit, bingo. It's all about money by the star playing the character. I guarantee you Robert Downey doesn't get royalties when Iron Man toys sell. His likeness is nowhere to be found.

Whatever answer the Director of the movie has for me I'm not interested in lies. Hollywood and their actors are all about MONEY. As a kid growing up the only wolverine I grew to know and love was the masked wolverine. Don't want to hear about "true to the character" crap.

Lets give em a batman without his cowl blah blah blah. Whatever. Put the dang character on screen that everybody knows and loves.

21
Can the power of Wolverine be nullified?
20
When Wolverine regenerates, how does his hair know when to stop growing?
8
What psychological problems does Wolverine have?
12
Why does Logan remember WWII in The Wolverine?
10
Has Wolverine ever changed the silicon seals in his hands?
5
Why does zemo wear a mask?
8
Does Logan (Wolverine) get drunk?