He helps terraform Mars, and then regrets it [duplicate]

I saw a story on TV when I was a child (in the 80s) that involved a man working from earth to transform the climate of Mars. Then, later, he travels to the surface of Mars, and discovers the corpses of Martian life forms everywhere, which I remember as being made of a lot of squidgy tubes, like octopi or kelp (not humanoid at any rate). He's filled with heartbreak and regret.

I'm pretty sure this isn't from one of the adaptations of The Martian Chronicles.

Going off the question I linked to in my comment above, the film appears to be "Mind-slaughter" (1977), part of the Kentucky Educational Television (KET) series "Universe and I".

Presents basic planetary life support principles and man's potential impact on other planets with a tale about an experiment to create an atmosphere for human habitation on another planet which ends in killing an intelligent life form already there.

Comment from a user on a Discover magazine article:

. . . In high school earth science class, we watched a short film called “Mind Slaughter”. It was about a project to terraform Mars. A manned visit to the terraformed planet discovered that there was previously undiscovered subterranean intelligent life on Mars, that had been wiped out by the effects of terraforming. The deceased “intelligent life” was modeled using dryer hose. 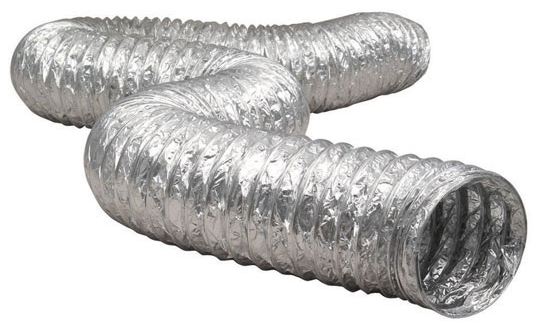 9
Story/movie about Earth broken into pieces and then reformed by the survivors
18
Businessman berates beggar and is then turned into a beggar
7
What film has The Rock investigating murders on Mars (and was there a sequel?)
31
We landed a man on Mars, and then all wars ceased
9
Movie with people on Mars, Mars atmosphere has a problem, and guy saves them all with putting hand on some Martian hand engraving on stone?
4
Monster in a house which absorbs people and then looks like them
12
Girl becomes a tree and then ends up with losing her arms/branches
5
90s/2000s European(?) movie: alien/machine soccer ball that helps kids
6
Film or show where a space crew set off for Mars and lose communication with Earth due to a war