Who are in the background in this Avengers 2 poster? 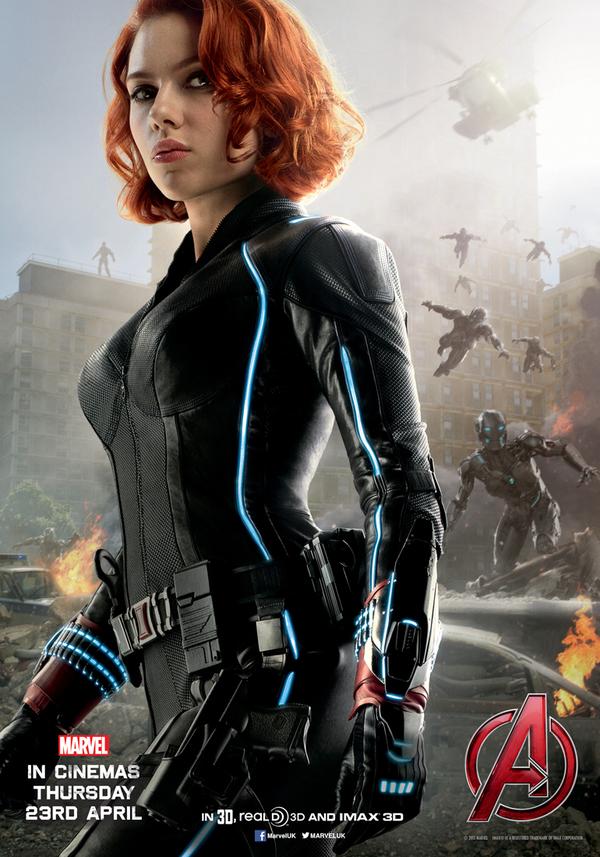 Who are those robots jumping from the helicopter?

These robots are known as Ultron Bots, and act as the minions of Ultron, a sentient, malicious robot who appears to be the main villian of Avengers: Age of Ultron.

These robots are created in his image, are subservient to him and act as cannon fodder for his foes, distracting and dividing anyone that would attempt to harm him. In effect, the Ultron Bots will be to Ultron what the Chitauri were to Loki in The Avengers/Avengers Assemble - an army of beings under one leader.