Who is this person in the Age of Ultron trailer that looks like Spider-Man? [closed]

I am already aware that Spider-Man is not in Avengers: Age of Ultron. However, I was watching the trailer and I noticed something strange in the following scene: 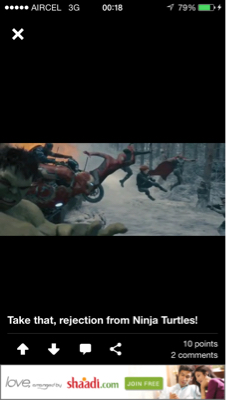 If you zoom the image in, it clearly appears to be Spider-Man along with the rest of the Avengers. 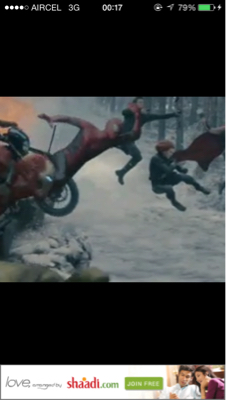 This made me wonder who this could be, if it can't be Spider-Man. Could it be Vision?

No. That image has been photoshopped.

#spiderman added to the #AgeofUltron trailer

Here is the same shot from the unedited trailer. 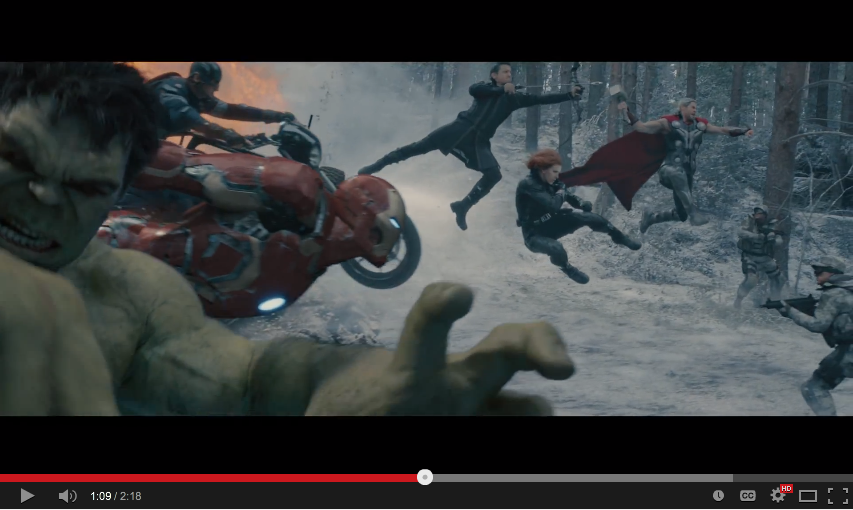 Screencap taken from the trailer on Marvel's official Youtube channel.

The added character is certainly Spider-Man, and not The Vision, who appears at the end of the trailer.

Not the answer you're looking for? Browse other questions tagged marvel-cinematic-universe avengers spider-man avengers-age-of-ultron marvel or ask your own question.