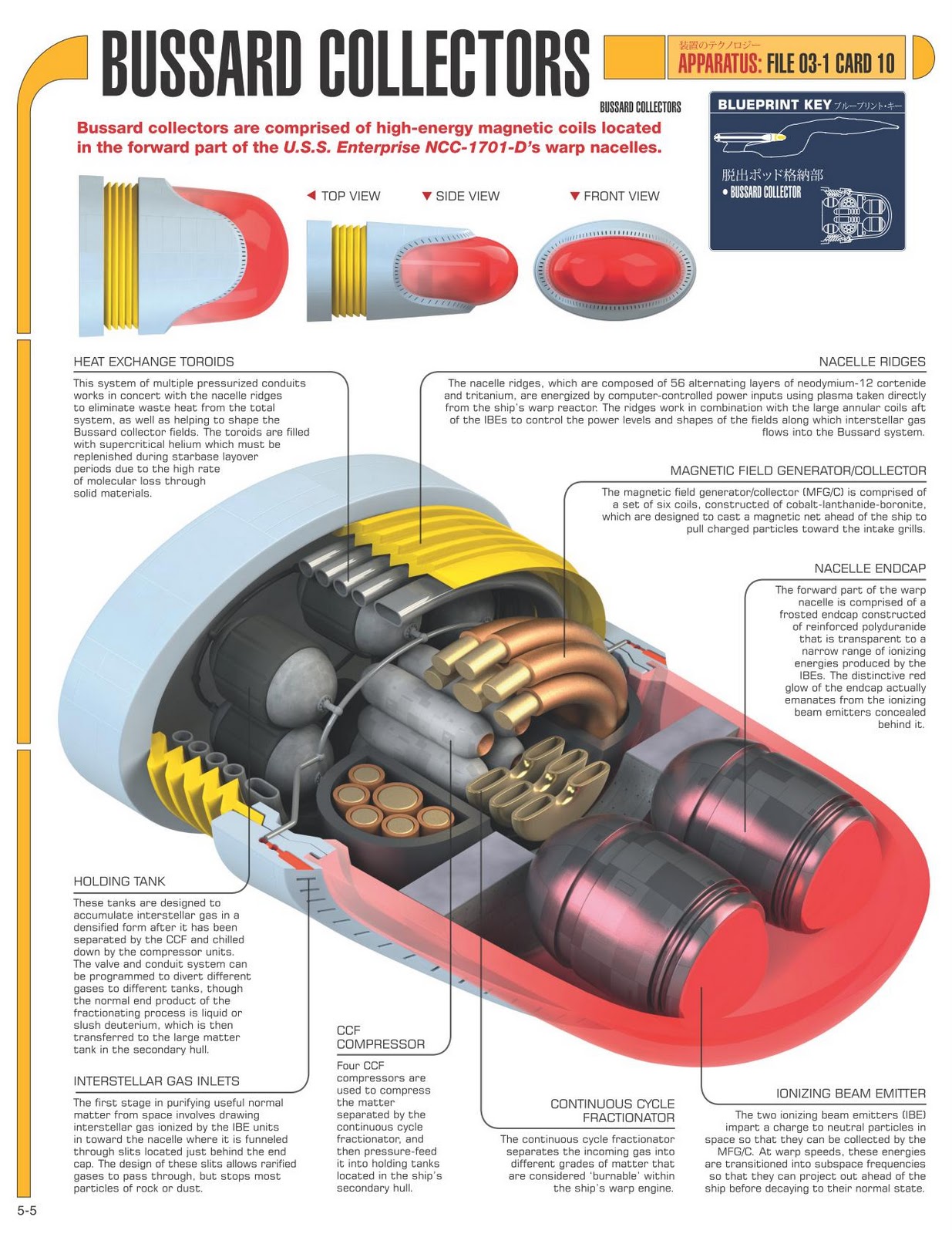 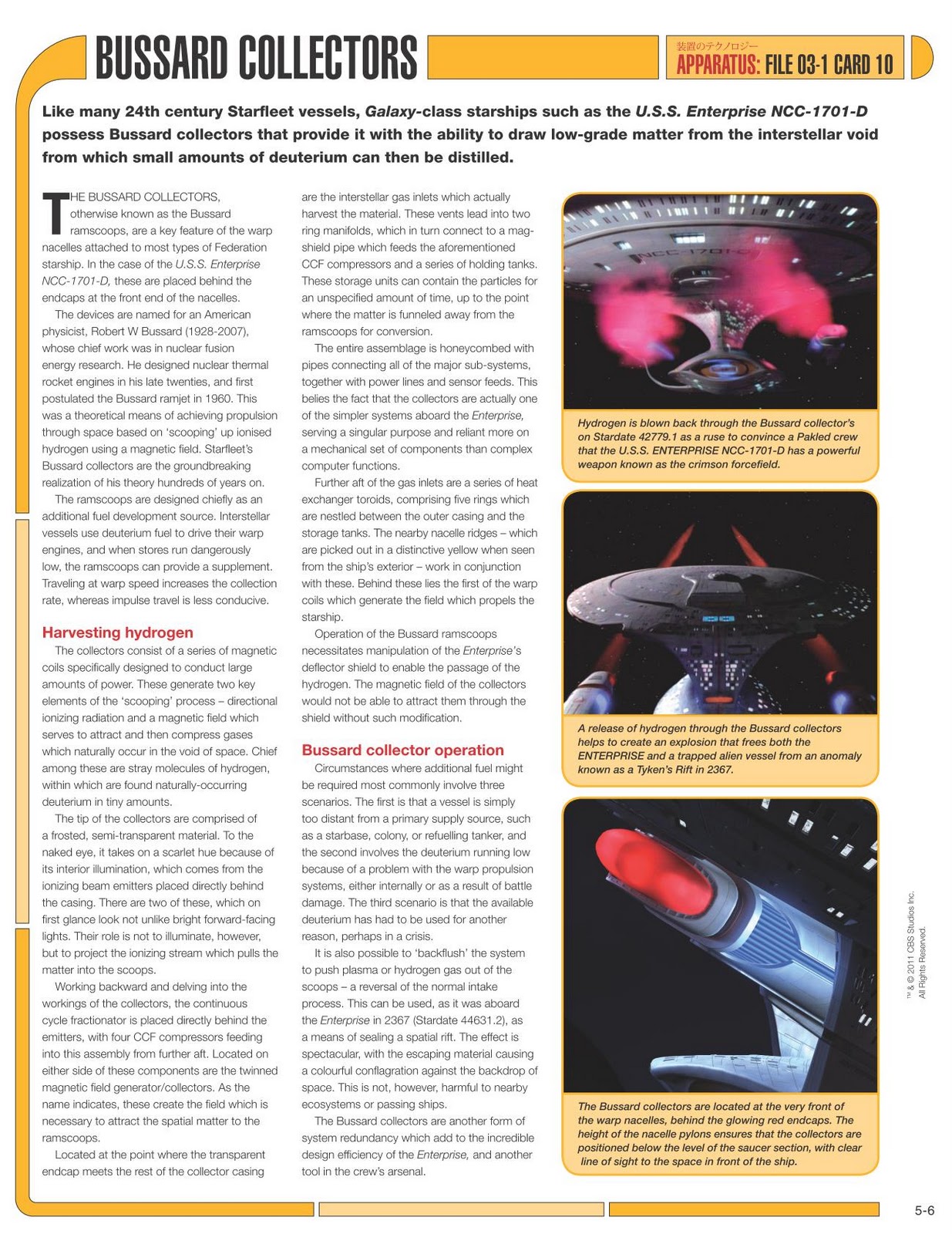 126
What was the origin of Star Trek's Borg?
7
Differences between humanity's behaviour in Star Trek and Earth: Final Conflict
10
Does "Encounter at Farpoint" conflict with other canon, relating to holodecks?
26
Was Star Trek's original Captain Kirk always fond of antiques?
31
What political system does Star Trek's Federation operate under?
9
Does Star Trek's adherence to naval tradition have roots in NASA or earlier real organizations or works?
15
Is this Star Trek's most used background prop?
3
What's the rationale behind the endurance of the Terran Empire in Star Trek's Mirror Universe?
6
Was the footage received in Star Trek's The Menagerie also an illusion?