Why doesn't the crew automatically switch the main view screen to interesting objects?

This happens throughout all the series:

RIKER: There's an object of some kind closing in on our position.

KIRA: We have a Cardassian warship approaching. Fast.

TUVOK: I'm picking up a vessel.

Even worse, here's an example from "Q Who" where Picard has to ask to zoom in:

WORF: We are being probed.

RIKER: What's the source of the probe?

WORF: A ship. It is on an intercept course. 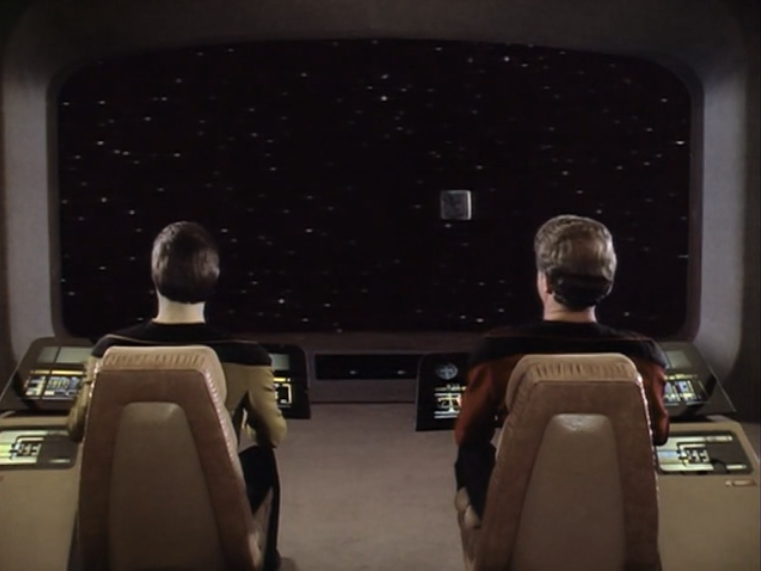 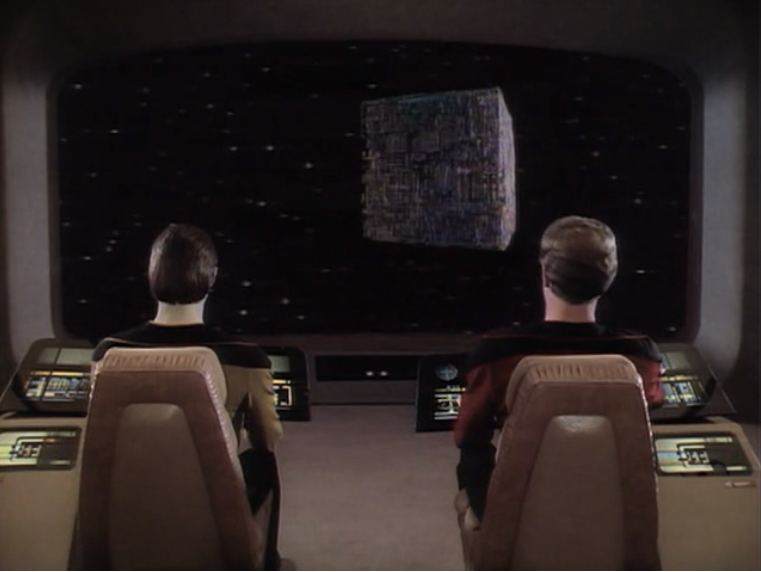 (Worf, you can't just zoom in right away?)

What is on the view screen prior to the order to show the object of interest on the screen?

Why does no one in Star Fleet just instantly switch the screen, without being asked? And why ever give a super wide-angle shot?

I realize a likely answer is for dramatic effect, but as I just recently re-watched TNG this bugged me a bit and I'm wondering if there is actually an in-canon explanation.

Nothing. There is usually nothing on the bridge viewscreen until a leading officer requests or requires it. Lower ranking officers working on the bridge crew are already gathering information at their consoles. Technically they don't need to relay the information anywhere. Nor can they determine if it is relevant; that remains the domain of the leading bridge officer(s) to decide. 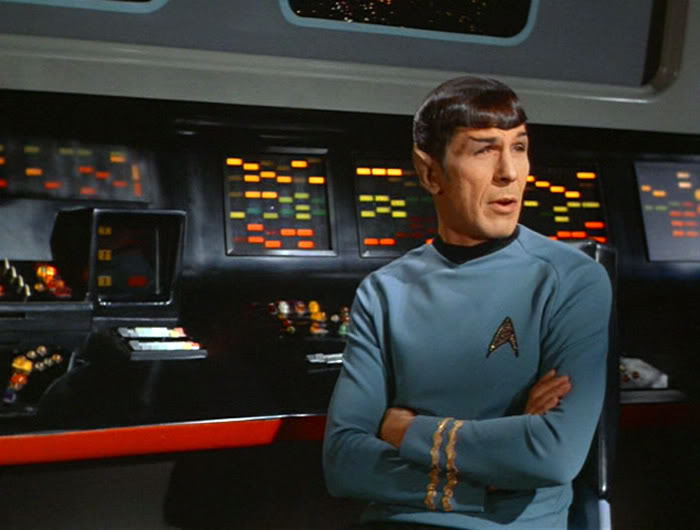 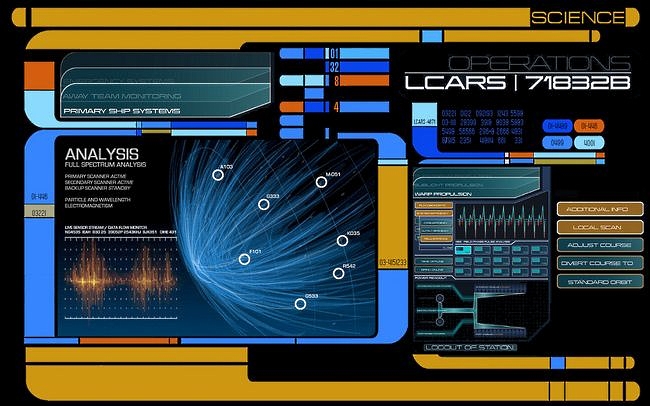 30
ST: First Contact: how did the crew get back to the future having destroyed the main deflector?
12
Why don't Starfleet ships transport injured crew members to sick bay automatically?
40
In the Battle of Wolf 359, one ship survives. Which one was it and why did it survive?
9
What is the on the Enterprise main viewer before they say “on screen”
25
Did Sisko violate Starfleet regulations or Federation laws when he fired a torpedo to devastate a planet's atmosphere & force it's occupants to flee?
13
Is Sisko referring to the events of First Contact here and if so how does it affect things?
13
Why is a model of the secret Starship in plain view?
10
Why doesn't the crew in the future remember the past in ST: TNG “All Good Things”?
1
Why did the Ferengi DaiMon distort his image on the view screen?