In the Warhammer 40000 universe are the normal humans enhanced in any way, either genetically or through the use of technology, to ensure that their population can meet the demands of the Imperium?

It seems nearly inconceivable given natural gestation and growth rates that there would be enough people to staff the Forge Worlds, reinforce the Imperial Guard, fill the ranks of the Sisters of Battle and supply the Space Marine chapters with new recruits when taking into account the number of "humans" (civies, IG, SoB, SMs etc) that get killed in even relatively minor confrontations with Orks, Tyranids, Eldar, Chaos and every other xenos with a grudge against man.

Humanity and the Imperium of Man

Humans in the Imperium of Man do not possess any significant difference from modern humans outside of environmental variances based on worlds they may inhabit, lifestyles and cultures on the worlds of the Imperium. 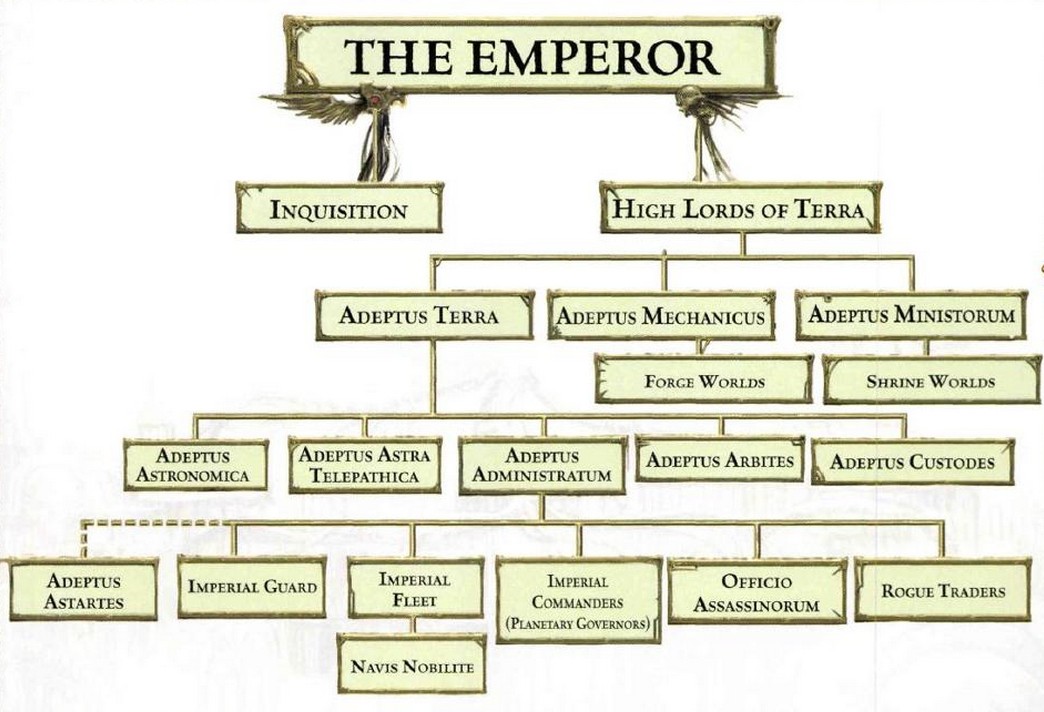 The Imperium of Man has tens of quadrillions of citizens scattered across millions of worlds in the Empire. Each fighting arm of the Imperium's vast armies recruits for its soldiers differently. 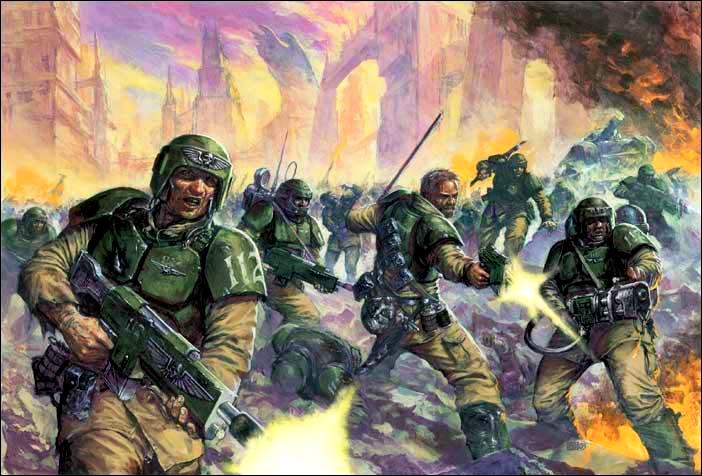 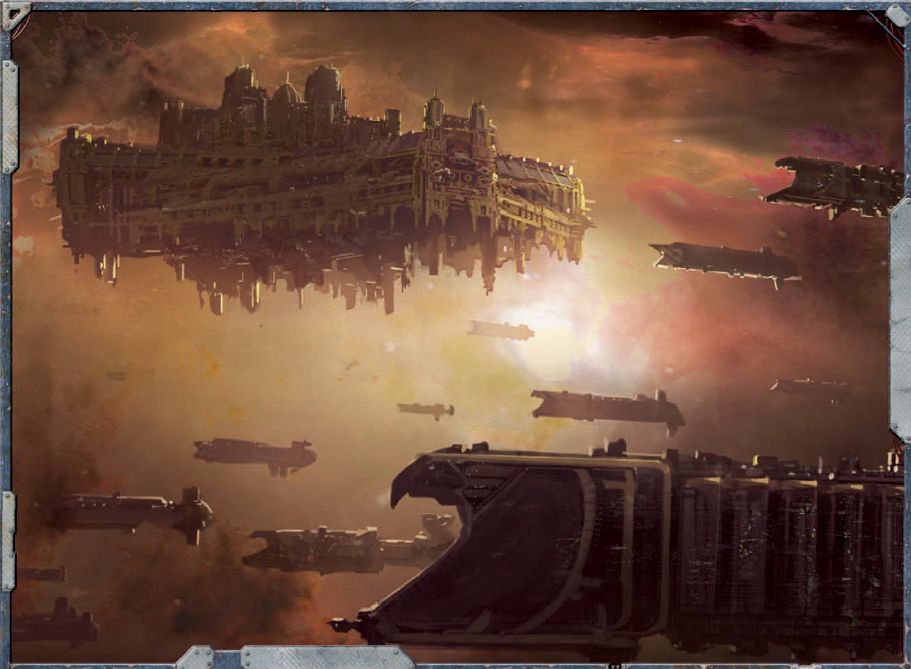 Worlds where the population may be more intellectually inclined are used to staff the millions of ships of the Imperial Navy who are lead by senior Space Marines. 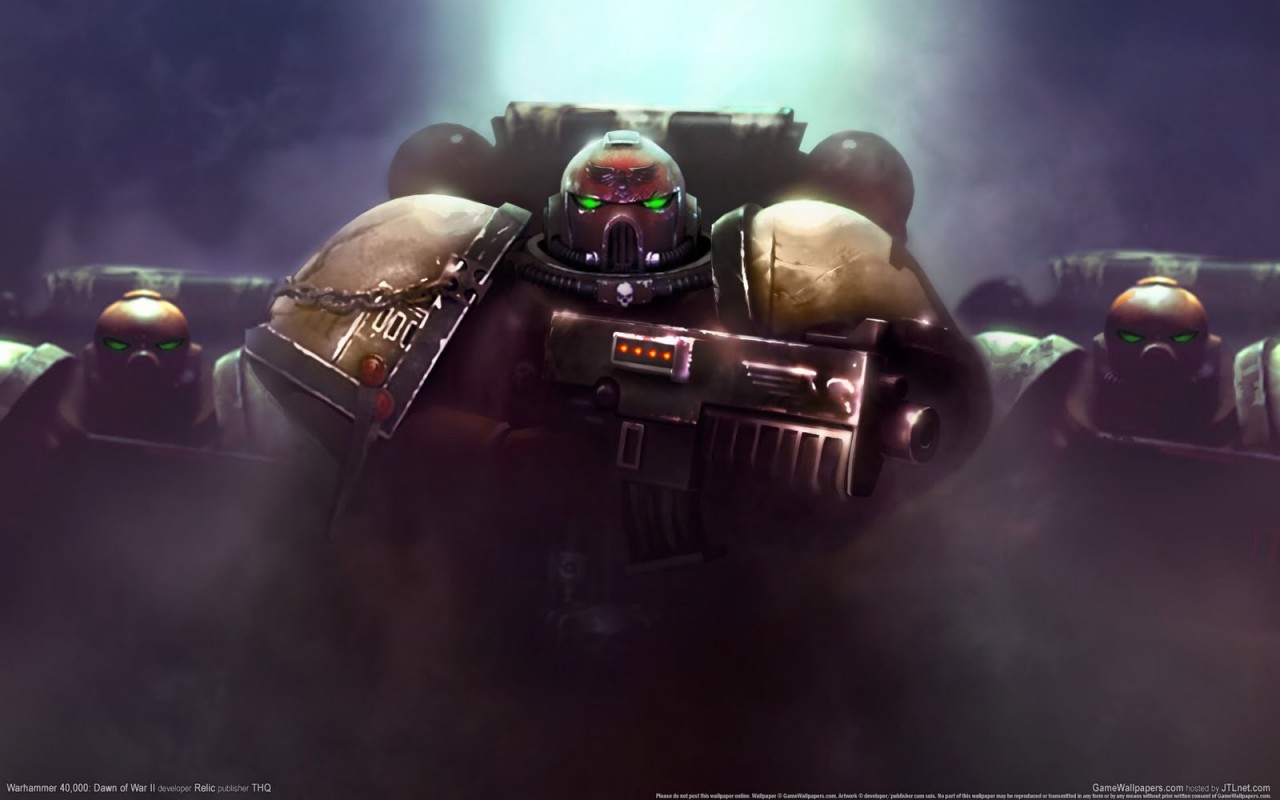 Also know as the Adeptus Astartes are most often chosen from particular worlds where only the fiercest of humanity can be found. These recruiting worlds often have warrior cultures where Darwinistic training is used to winnow out the best humans that world has to offer. 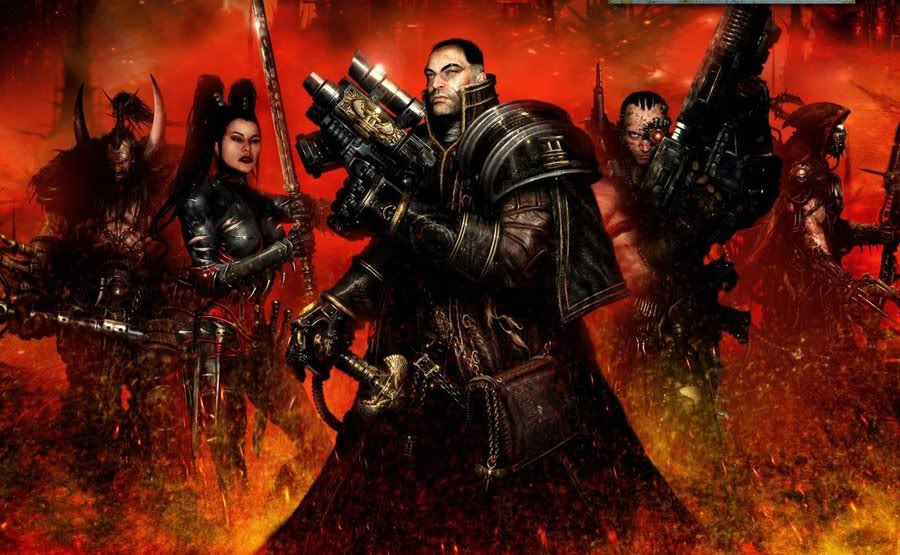 These may be the only humans who are potentially different from baseline humans as we recognize them. They possess psychic abilities that are genetically passed down certain lines of humans.

Since the Imperium of Man has thousands of trillions of humans on its millions of worlds, spanning an entire galaxy, it is always able to find and conscript potential members for its various armed forces. 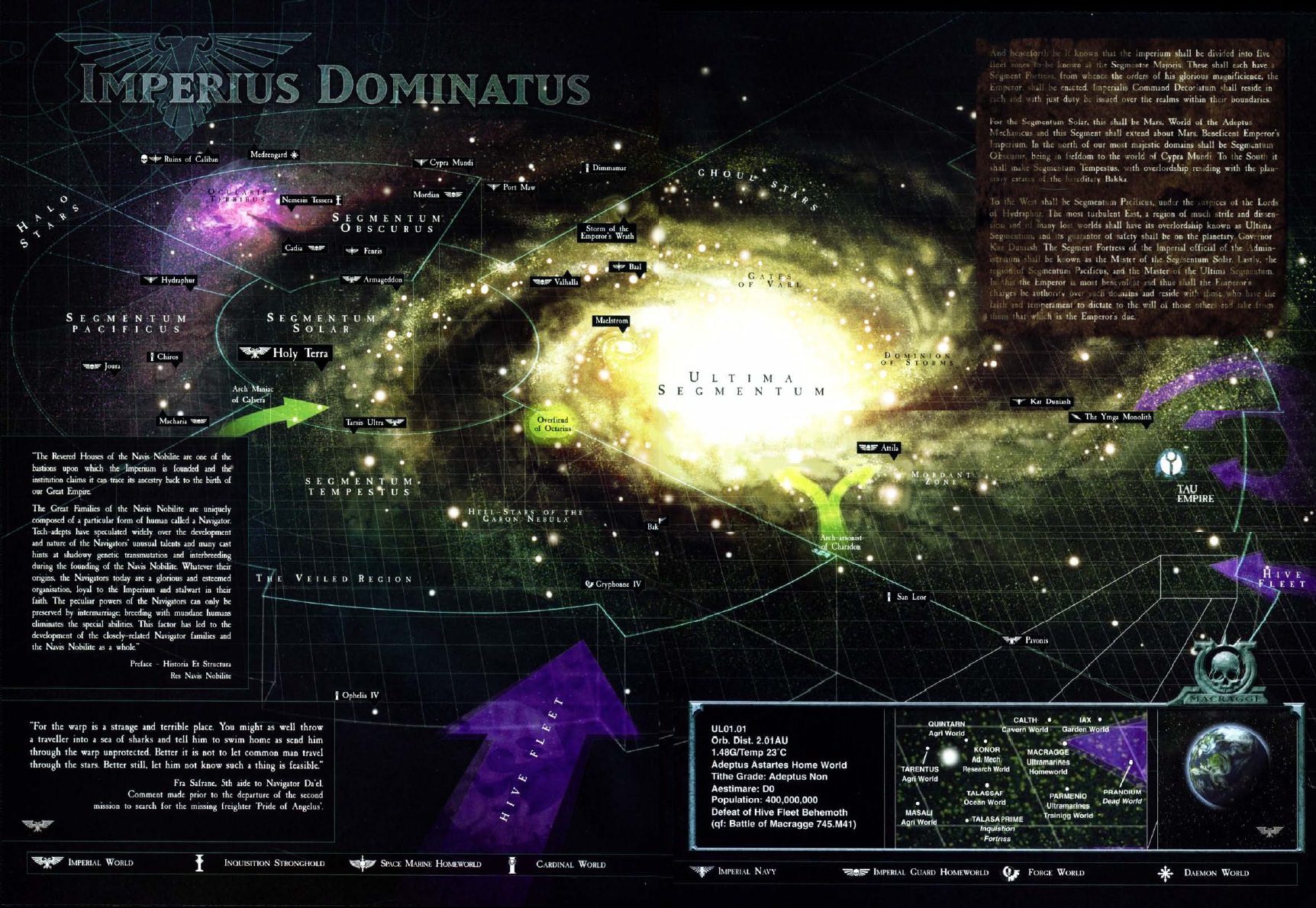 With the forces arrayed against the Imperium, the enigmatic Eldar, the ever-expanding Orcs, the threat of the deathless Necron, the extra-galactic threat of the Tyrannids and the constant assault of the forces of Chaos and the powers of the Chaos Marines, the Imperium of Man, literally a machine grinding out weapons, tools, ships and armies, weathers the alien assault but it does so at a fantastic cost in terms of manpower, technology and social order. To call it a hostile universe would be an understatement.

22
How did the Imperium of Man become so well populated?