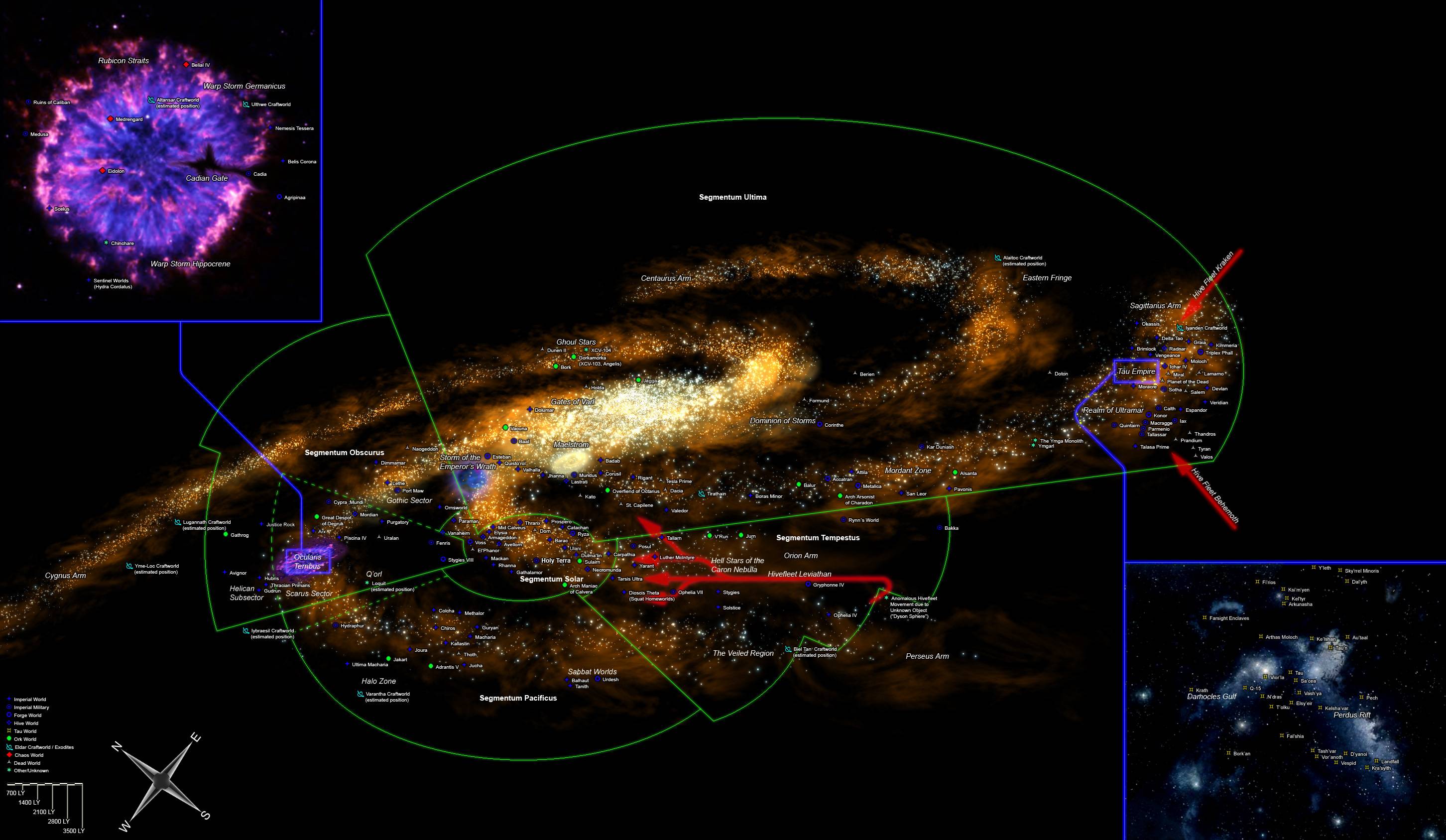 22
In Warhammer 40000 are normal humans enhanced in any way?
16
How did mankind travel through the warp during the Great Crusade?

22
In Warhammer 40000 are normal humans enhanced in any way?
14
Why did the Imperium lose all of its advanced technology?
4
To the best of the Imperium knowledge how many eldar currently exist?
7
Do the Imperium know of Eldars history?
3
The attitude of Eldar towards the Imperium
9
How is the post-heresy Imperium of Man governed exactly?
5
How did Krieg contact the Imperium after their civil war?
3
Can the Imperium still terraform?
5
Does the Imperium provide next-of-kin benefits?