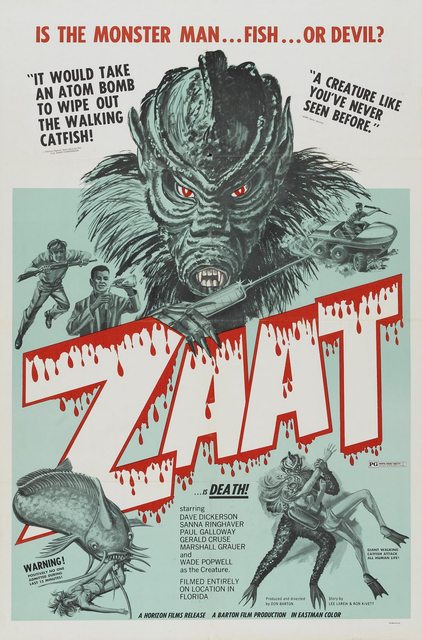 5
Story where people are transformed into alternate versions of themselves
4
80s era Sci-Fi/Horror film featuring several unrelated stories (not Creepshow)
2
Power Rangers-style show where the protagonists could transform into robots using special cards
4
What is the name of this horror film where a man grows another head?
19
Movie involving body-snatching (might be an early 1950s variant of The Thing)