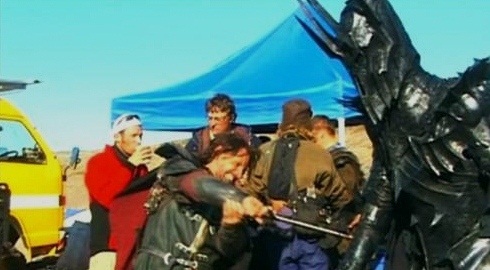 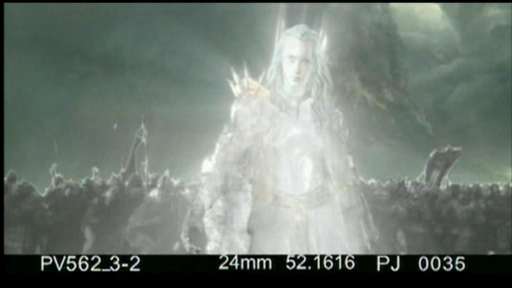 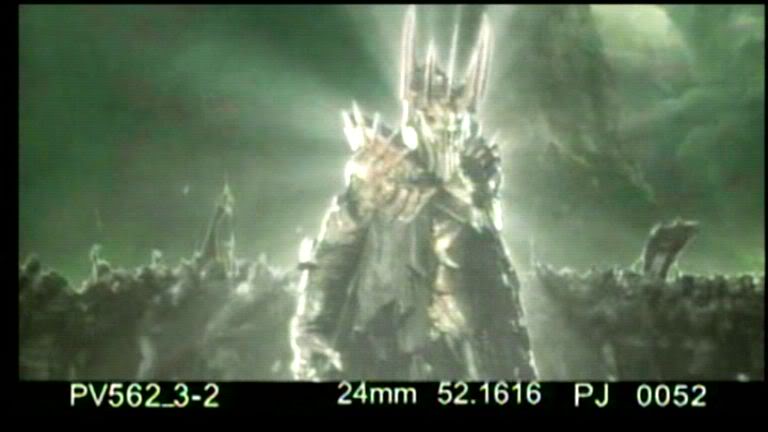 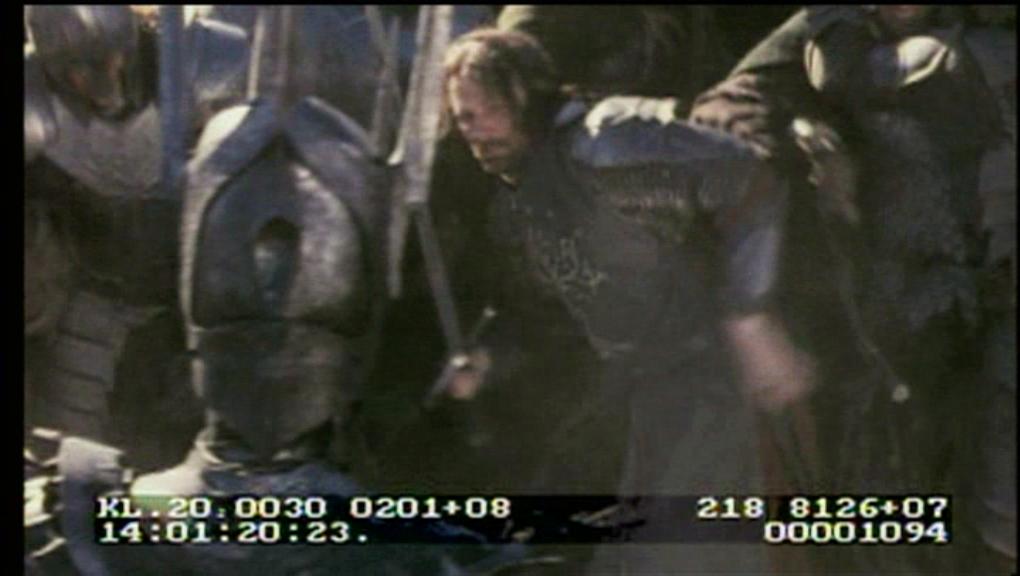 Book: He does have a physical form, described by Gollum here:

`Yes, He has only four on the Black Hand, but they are enough,' said Gollum shuddering. 'And He hated Isildur's city.' —Lord of the Rings: The Two Towers, "The Black Gate is Closed"

So the answer is that he would put the Ring on his lost finger and thus restore it.

Movie: The Eye's pupil is Sauron's physical form, as shown in The Hobbit: The Desolation of Smaug:

So he would simply put the Ring on his finger normally.

1
How could Sauron physically acquire the ring?
1
Any indication what Sauron would do with the One Ring if he possessed it again?
85
Was the "Eye of Sauron" Sauron's actual physical form?
18
How Big Is the Eye of Sauron?

12
Can Sauron's body from the second age with the ring of power be destroyed without separating the ring?
13
Was Sauron guaranteed to win in a struggle for control of the Ring?
2
How much power can Sauron recover without the Ring?
7
Would Aragorn have been able to resist the Ring?
10
If Sauron had triumphed, would the Witch King have been reincarnated?
27
What would have happened to Saruman if Sauron acquired the One Ring?
15
How did the elves know where Sauron crafted the One Ring?