Looking for a tv show from the 2000 by Lucas films

Any help is greatly appreciated

Is it CyberSix? Originally aired on Teletoon in Sept thru Nov 1999, but likely had replays in 2000. The lead character CyberSix is an artificially created human. Although not a trench coat, she wore a black skintight leather leotard and a black cape. Her younger artificially-created human brother's mind was transferred into a black panther by the evil Von Reichter. 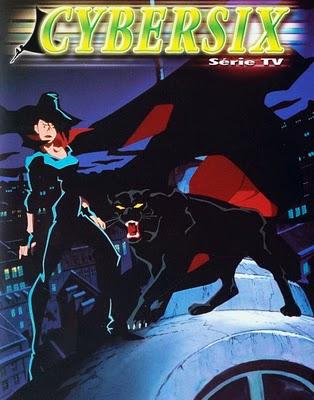 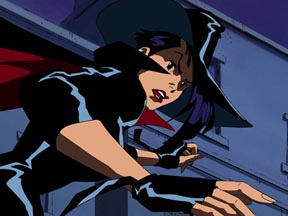 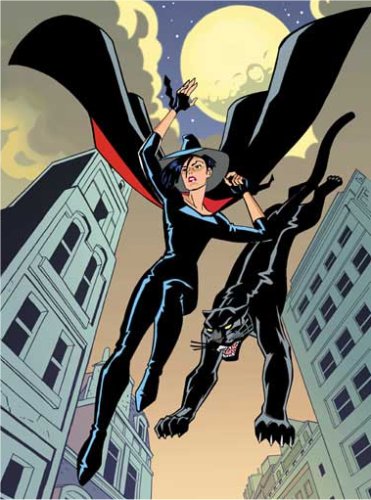 By day she is a male school teacher to hide her identity, and interacts with students and other teachers. At night she dons her costume, and fights the evil plots and constructs of Von Reichter. She has a love interest in Lucas, but of course that sub-plot is complicated since she is pretending to be a male. 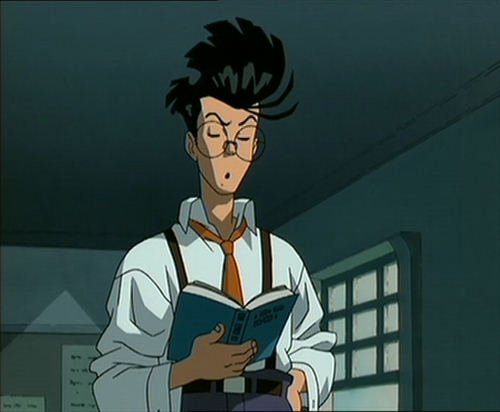 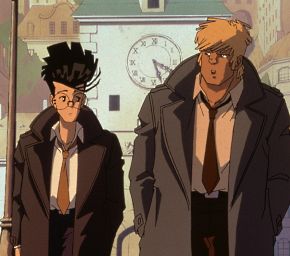 I watched the ending credits on Hulu, but there was NOT a LusasFilms logo at the end.