Are there any Vulcan ships?

This Star Trek question popped up in chat today. Setting aside Enterprise, do we ever see in a Star Trek show or movie a Vulcan designed and built ship that was built after the Federation was established?

According to Memory Alpha there were Vulcan ships being used for transport and exploration. For instance, one Vulcan ship ventured into the Gamma Quadrant during the time of DS9.

In the old continuity of the new Star Trek, the Vulcan Science Academy built the extremely fast ship to facilitate Ambassador Spock's attempt to save the Romulan homeworld. The ship (and the time worm hole it created) is the bridge between the old continuity and the new one.

In addition to the already mentioned Jellyfish from the 2009 Star Trek movie, We do see three Vulcan transport ships in the TNG episode Unification, although Memory Alpha describes them as Apollo class Federation vessels.

Also, in ST:TMP, we see a Federation long-range shuttle carrying Spock to the Enterprise. Memory-Alpha has this quote from the man who designed the model for the movie:

"They were hopefully designed to be the new standard shuttle for the movie Enterprise-era. The Vulcan shuttle is actually a Starfleet shuttle, co-designed with Vulcan engineers. That's why it has subtle repetitions of that ceremonial 'gong' shape we saw in "Amok Time".

Perhaps it's reasonable to speculate that once the Federation was formed, Vulcan consolidated their starship design and construction with Starfleet.

We see Spock has a Vulcan ship in the Star Trek 2009 movie. Although the movie creates an alternate timeline, his ship is from the original timeline and should then be considered canon. That being said, in the new timeline I doubt very much Vulcan ships will be seen!

Your question isn't explicit about what you mean by "Vulcan ship" - if you mean Vulcan-designed and built, I can only think of the shuttle NorbyTheGeek mentions, but in TOS there's a Constitution-class cruiser, the USS Intrepid, crewed by Vulcans.

Besides ship in Star Trek: First Contact movie, I have seen many Vulcan ships in Star Trek: Enterprise TV Series before establishment of Federation. They can be identified by ring around ship: 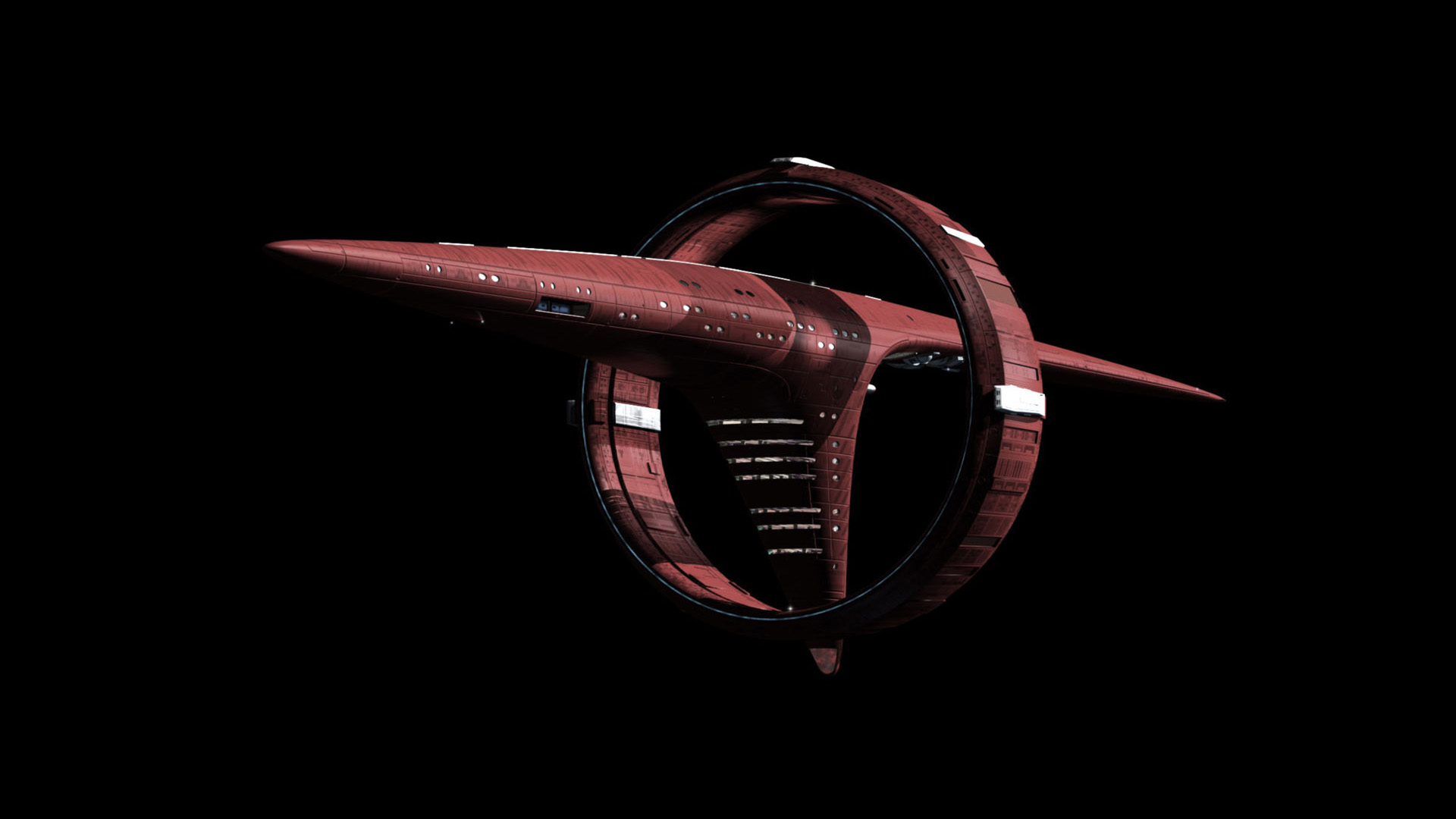 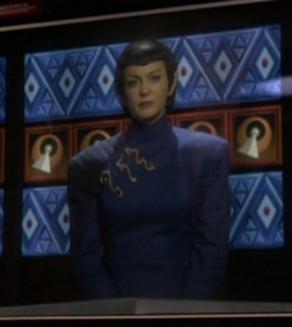 The T'Vran was a Vulcan science vessel that was in service in the mid-24th century. In 2369, the T'Vran was on an exploration mission of the Gamma Quadrant.

In that year, on its return trip to the Alpha Quadrant, the T'Vran offered assistance to the Starfleet runabout USS Ganges, located on the outskirts of the Chamra Vortex. Although its pilot, Odo, required no assistance, he did request to have two Rakhari survivors aboard transported back to Vulcan. (DS9: "Vortex")

22
When Did Vulcan Naming Convention Change?
29
What was the function of ring-shaped module in 22nd century Vulcan ships?
45
Why aren't Federation ships built with two warp cores?
16
Why are Star Trek ships (mostly) built by hand?
8
Why was Vulcan shown with moons in Lethe?
36
Was Spock the First Vulcan in Starfleet?
4
Are there any Vulcan Battlecruisers shown in canonical Star Trek?
10
How did Lt. Stiles know that Romulan ships are painted with a bird of prey?