What Planet or System are Orion Slave Girls Actually From? 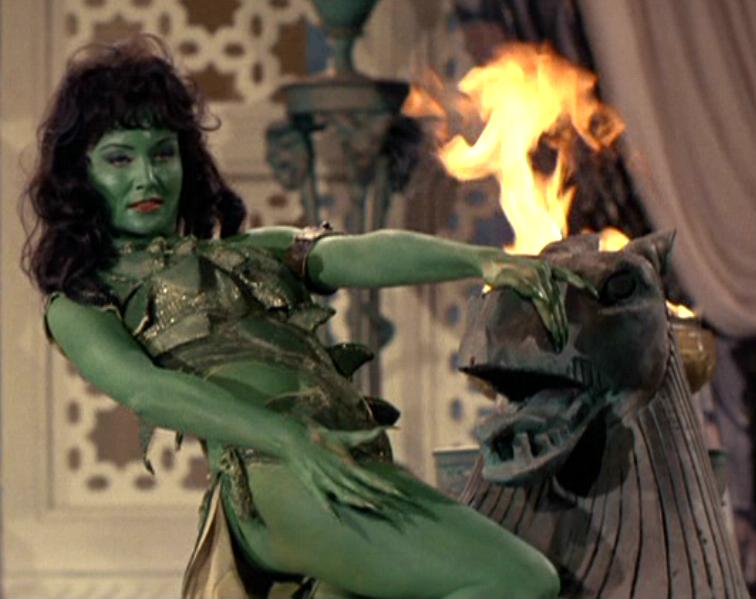 Orion slave girls have been with Star Trek since, literally, the beginning of Trek. (This image is Vina, as slave girl, in The Cage.)

Okay, I know -- they're from Orion. But Orion is a constellation. And, while it's likely that in the original pilot, the name was used because it was recognizable, was the location discussed later in the series?

The Orion system was a star system and home of the Orion civilization. (VOY: "Good Shepherd")

So, they ARE indeed from Orion constellation according to Star Trek: Star Charts

Not the answer you're looking for? Browse other questions tagged star-trek star-trek-tos star-trek-enterprise or ask your own question.

24
What were the *other* two original Star Trek pilot stories submitted to NBC?
9
Were There Any Real Green Orion Women in Trek Before the Series "Enterprise"?
3
Why was S03E21 of Star Trek: Enterprise named "E²"?
5
Why is the Enterprise XCV 330 not on the wall in Archer's ready room?
8
Star Trek: Into Darkness — How do Gaila and others like her attend the Academy on Earth?
8
Why did some vessels in the 23rd Century use unique assignment patches?
8
Are Star Trek and Devil in the Dark related?
9
Was Spock Starfleet's second mutineer?