I understand Tolkien drew heavily on real world architecture for the buildings and other physical structures in LOTR. 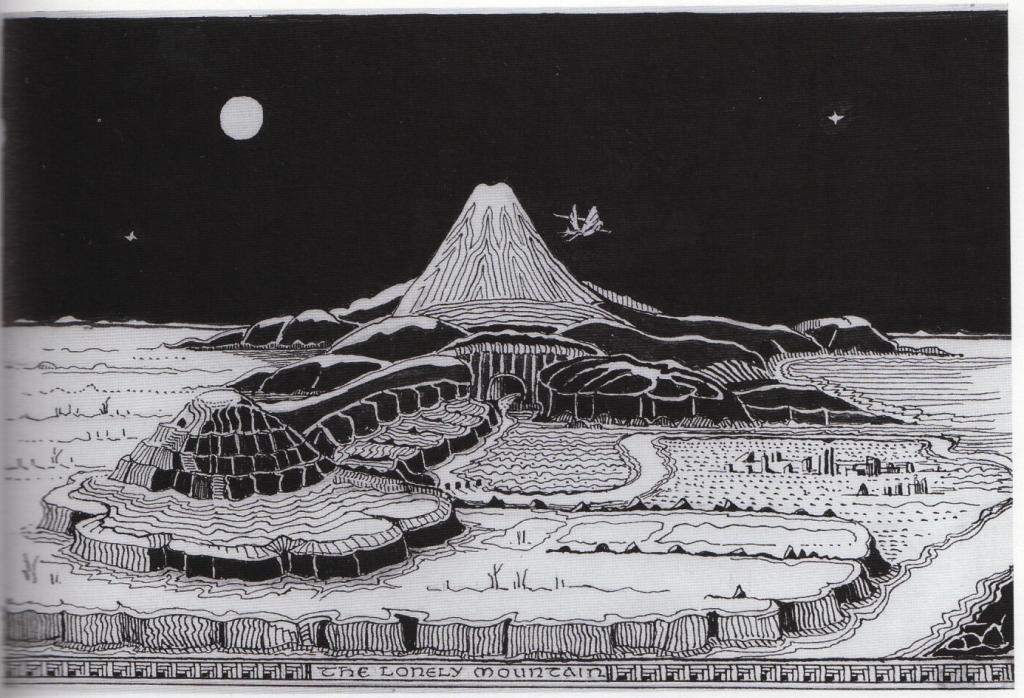 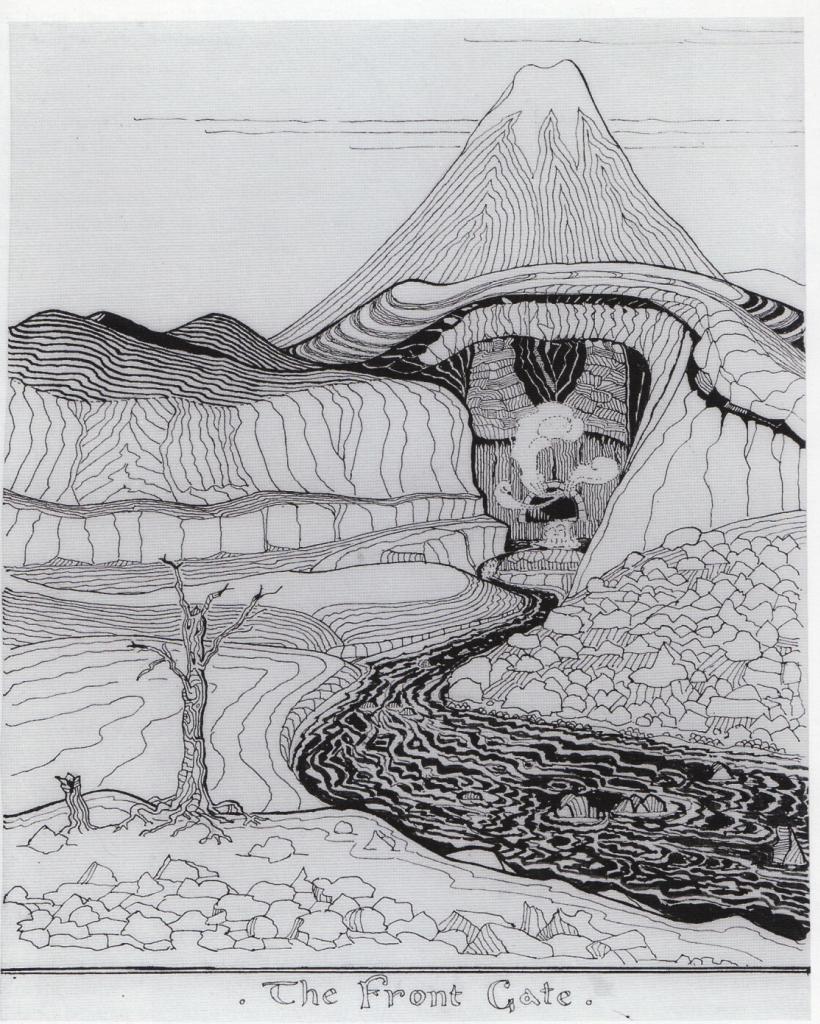 The architecture of Erebor was never fully described by Tolkien and there's no evidence for any influences in any of his books nor in The History of the Hobbit.

In particular the architecture shown in the Hobbit movies is entirely a movie invention, and not based on anything that Tolkien wrote; you shouldn't look for a book-based explanation of many things that you see in the movies.

In the case of the movies they do appear to have been their own inspiration moreso than anything else; there are certain similarities between Erebor and Moria as shown in the Lord of the Rings movies: narrow walkways without hand-rails, stairways winding back on themselves, etc. In actual fact the main influence for the movies is known to be the artwork of Alan Lee and John Howe: 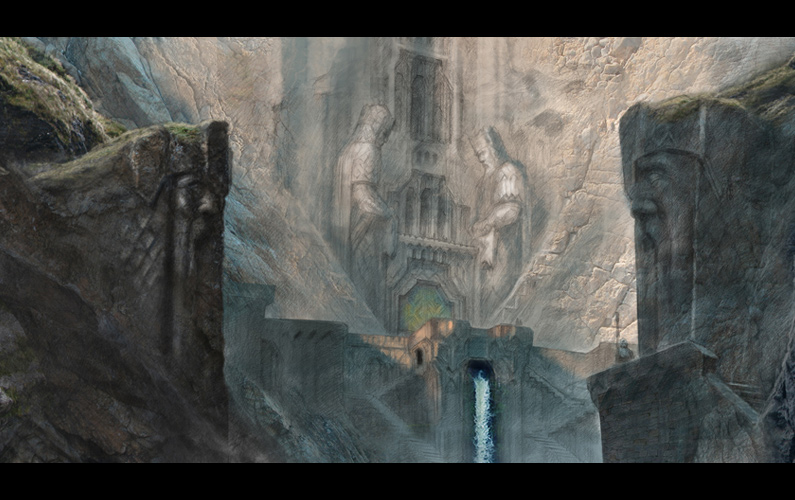 In the case of Tolkien's work itself, it's important to realise that while he did (as is well-documented) take influences from real-world examples in many cases, there are many other cases where he did not. In other words, real-world influences are not a global rule, and many other of his inventions were original.

I think the main thing that would have influenced the architecture of Erebor is that which influenced Dwarf architecture on the whole - stone as a building material. If you look at the runes that the Dwarves used, you will see that there are no curved lines. This is because runes were often used to engrave onto stone, and it is far easier to mark a straight line onto stone that it is a curve. Tolkien's languages gave life and character to the landscapes of Middle-earth, and the buildings of Durin's folk reflect the language, Khuzdul, and the nature of the Dwarves themselves - no-nonsense, harsh and unyielding.

21
Who/what are Kim Stanley Robinson's Influences?
23
How much did Tolkien write about the connection between WWI and his work?
3
Was there a significant difference between Gollum and Smeagol by the time of Lord of the Rings?
11
Has George RR Martin admitted Historical Influences?
32
Why does Gandalf act in this way in the Houses of Healing?
23
Distinguish the explanations of Galadriel's test in LotR
4
What did Tolkien write about the beard style of male dwarves other than of Thorin and Co (and Gimli)?