In the Netflix series, Daredevil wears what looks like a wool mask which completely covers his eyes.

Towards the end, he goes for a costume mask which doesn't cover his eyes at all and you can clearly tell he's blind.

What I'm trying to point out here is that not once in the series do any of his enemies suspect he's blind and use this to connect him to Matt Murdock.

In the comics, do Kingpin and others know he's blind? Do they exploit this fact?

A number of people, heroes, civilians, and villains know of Matt's identity and that he is blind. Of specific note, Kingpin, Crossbones, and Typhoid Mary all know.

Some villains, such as Mysterio, have intentionally exploited his senses per Wikipedia:

Since Daredevil's means of sight is based on what his radar sense and enhanced senses are able to detect, if anybody or anything around him does not exhibit any of these factors, then Daredevil would be unable to sense it. In one instance the hallucinogenic drug that Mysterio created was designed with no taste or smell so Daredevil could not tell he was drugged until he consulted Doctor Strange who was able to discover it from the small cross that Mysterio gave to Daredevil in disguise which contained the drug and Strange magically cured him

I've seen, and found instances of times where Daredevil has been affected by noise attacks (explosions, crashes, etc), which confuse or weaken him, but I can't find any evidence of a time where villains specifically set out with a plan to do so.

More specific to the MCU, while the mask may look like wool (I don't entirely agree, but that's neither here nor there), the real material is cotton. This interview with the costume designer explains:

We had to come up with ways to create this mask so that it wasn’t dangerous for him to wear it, but it looked like what we needed it to look like. That was really tricky. It’s made out of a cotton mesh. Layers and layers of it. It has to really conform to his head, but at the same time, he had to be able to see through it. It also had to, in Joe Quesada’s words, 'look really badass.'

The Hand know that Daredevil is blind.

In the episode "The Light at the End of the Tunnel," the Hand ninjas stop/mask their heartbeats and don't use weapons in an attempt to exploit his blindness.

There is no indication that any of his other enemies know.

It's easy to guess that he can't see through the mask.

When I was a kid, I had a Halloween costume similar to this one: 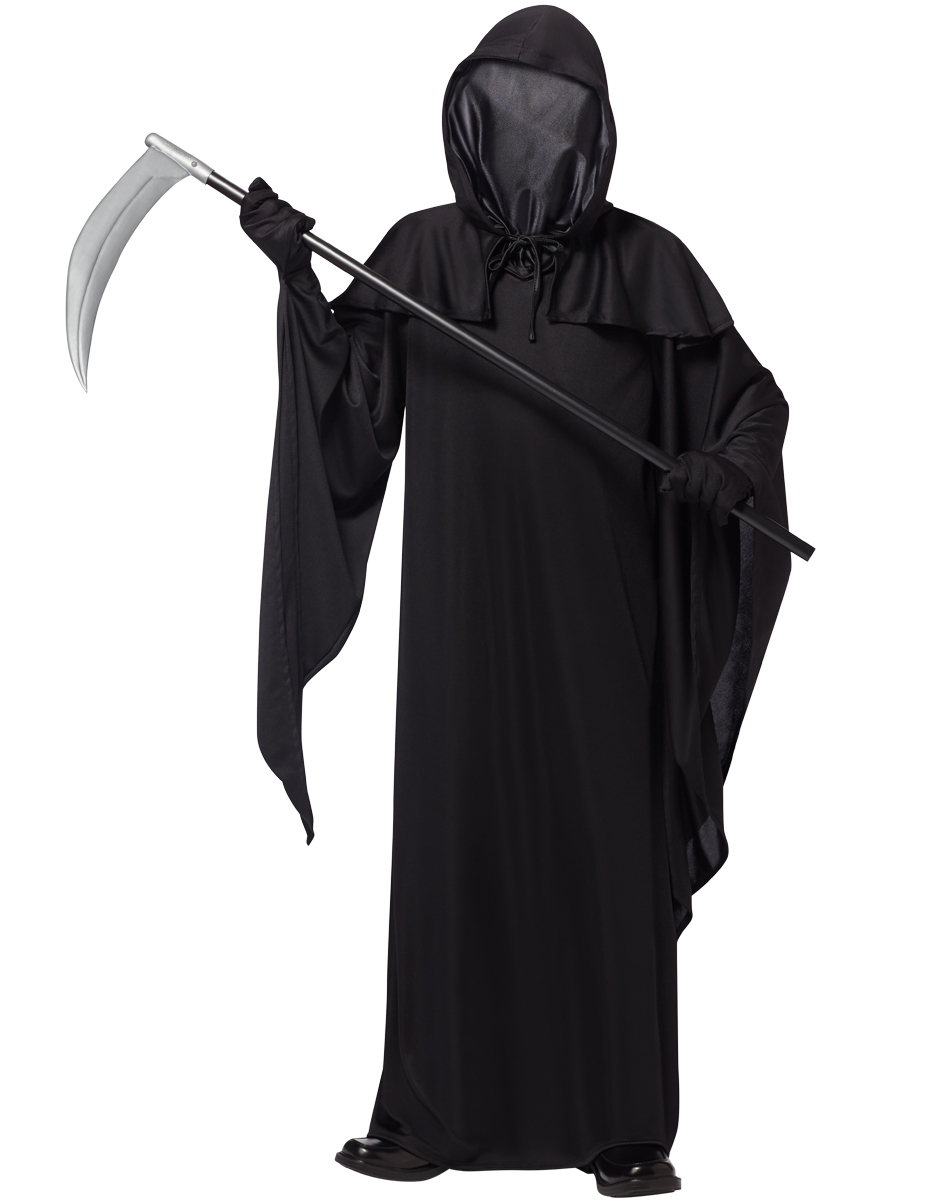 While the mask looks completely opaque, you can actually see through it just fine when it's close to your face. Similar materials are used in face-masks for horses, to keep the flies out of their eyes. I'm not sure what they're made of, but clearly such materials actually exist, and are easy to come-by.

Also of note: the actual mask in the show was worn by the real-life actor(s), and I'm sure they weren't running around the set completely blind. So whatever material the mask is actually made of is probably also see-through.

32
How true to the comics are Matt Murdock's powers in the 2015 Daredevil TV show?
20
Has Daredevil ever accidentally killed anyone?
6
In the comics, who made Daredevil's costume?
11
Are there any drawbacks to Daredevil being blind?
3
How did Vanessa know to come prepared?
5
What were the villains from the Daredevil TV show trying to achieve?
7
What are the limitations of Daredevil's hearing?
5
When did the Hand realize that Daredevil was blind?
23
Is Daredevil's suit made of vibranium?
3
Does Wilson Fisk discover that Matt Murdock is Daredevil?