Have the Tyranids and Necrons ever engaged in a large scale battle?

Have the Tyranids ever had an extended battle with the Necrons?

Are there any publications by The Black Library which cover this battle, if it happened?

The Tyranids probably wouldn't be bothered attacking the Necrons when there are so many tastier species floating around the galaxy, but have they ever engaged on a large scale?

Actually yes, there was a three side battle (four, if you can humans) described in the "Devourer" novel published in 2014: 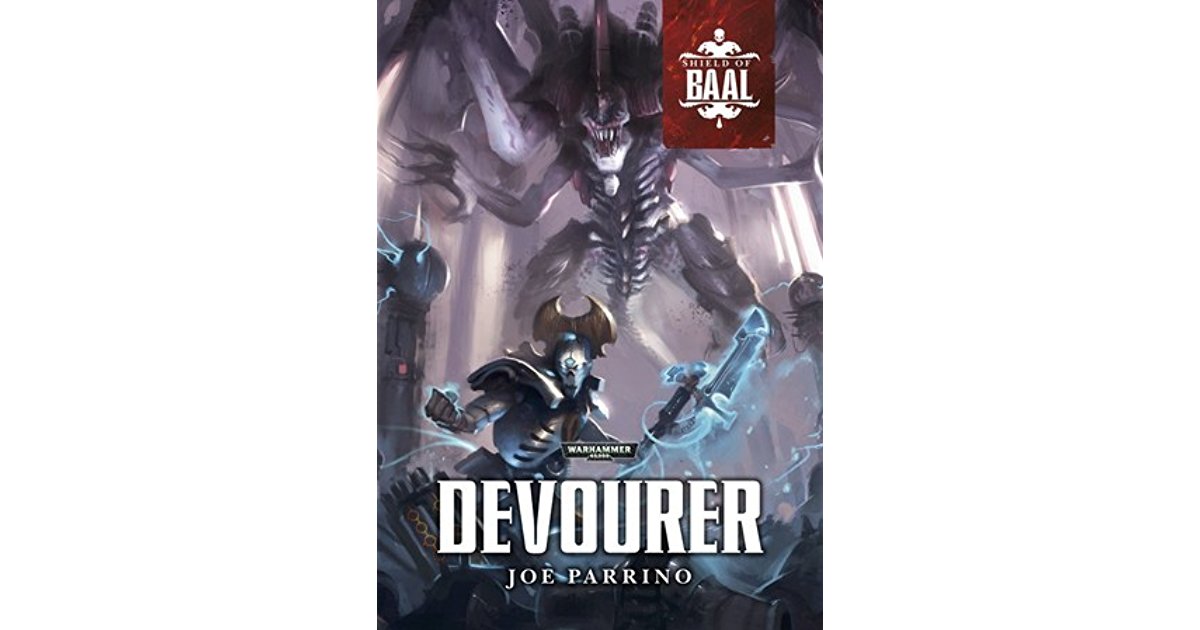 Anrakyr the Traveller, Necron overlord arrives at the awakening Tomb World. He quickly manages to squash human resistance, but when he is about to reach the entrance to the Tomb, his forces are attacked by Tyranids. Unknowing to him, the Tomb has been infected by the Flyer virus, turning the freshly awakening Necrons into insane Flayed Ones.

While Tyranids have no need to attack Necron forces, they do it anyway as the Hive Mind finds their presence as a potential threat. Battle ends with

Necron forces withdrawing, seeing no reason to fight for a fallen Tomb World, but Anrakyr saves one Blood Angel Space Marine in hope that he will let him forge some sort of alliance with the chapter.

Also, from the wiki:

902.M41 The Harvest of Ka’mais – Possibly the first encounter between the Tau Empire and the Necrons, a dozen Hive Ships of Hive Fleet Gorgon assaulting the Tau colony of Ka’mais are destroyed as a fleet of Necron ships unexpectedly emerges from Ka’mais’ dead moon. Once the Tyranids are destroyed, Anrakyr lands upon the planet and is greeted with great celebration by the local Tau. Uncaring of this, Anrakyr orders the Harvest of Ka’mais, where most, if not all, of the Tau populace are killed or captured.

No. According to source materials, the Necrons were asleep after their last great wars and stayed asleep until the 41st Millennium when they were awakened by Humans. 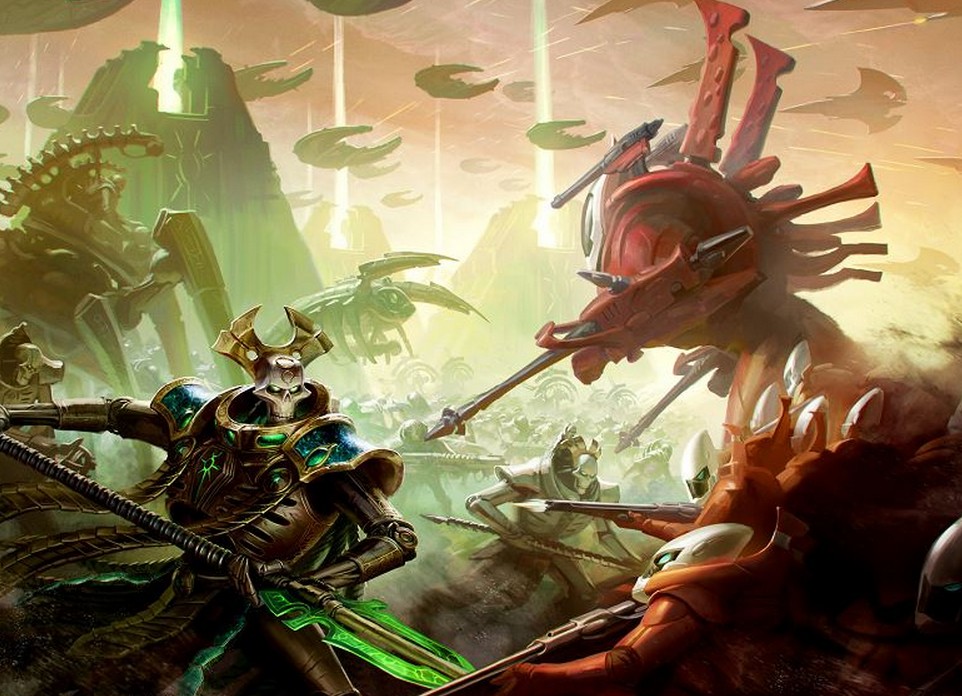 In Chapter 2 of the novel Dante, the Tyranids of Hive Fleet Leviathan were attacking the world Asphodex and other worlds in the Cryptus sun system. The Necrons awakened and used some weapon which caused a blast in space, and created a new star, which incinerated all the Tyranids in the system plus all the men on the system's worlds.

No, the bugs usually avoid necrons. At least according to third/fourth ed lore.

The control of the 'nids by the "shadow in the warp" and the tendency of the necrons to close down the link of psykers to the warp don't mix to well.

I think one of the old codices (either 3rd or 4th edition) shows the splintered entrance of swarm kraken into the galactic disk and conjectures (point of view of an inquisitorial agent) that there is some kind of deterent square in the middle of what would have been the entrance corridor of a unified swarm.

A cut-away panel shows a lifeless planet/dead sun as the source of this deterrent. It is hinted this might be the tomb world of one of the remaining C'tan.

10
Have the Tau ever allied with Space Marines or Eldar?
3
Between 15m-25m Humans and Eldar must have co-existed. Why did the Eldar let this happen?
21
Tyranids have no god, would the Chaos Gods have any power over them?
4
Has a Tyranid Hiveship ever descended on a Tau occupied planet?
10
Have the Tyranids ever made use of 'bugs'?
6
What is the giant creature at the end of the Battlefleet Gothic Armada 2 Trailer?
8
How did forces get into the Webway to fight the Demon incursion during the Horus Heresy
2
Have the destruction of Olympia and Nostramo been shown in the heresy books?
3
Why did the Lion reject Zahariel, his friends and other Astartes after the battle of One Zeta Five on Sarosh?