Why did nobody know about the Sith Empire?

This is a question about The Old Republic and Legends.

We learn in The Old Republic (and related materials) that the Sith Lord, Vitiate took the Sith that remained after their defeat at the Great Hyperspace War and fled to Dromund Kaas, an old Sith World where they began to rebuild their empire, the one that Revan sought and the one that invades the Republic during the Great Galactic War.

Okay, so here's my question (problem). Korriban is well known to the Jedi and the Republic as the homeworld of the Sith. Infact, we have a cinematic trailer that shows the Sith Empire retaking Korriban from the Republic that is guarding it. We visit it in both KOTOR 1 and 2 and yet it would appear that Dromund Kaas is only a short trip away from Korriban. 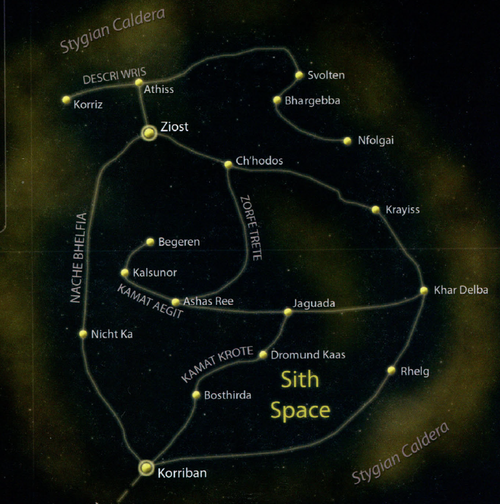 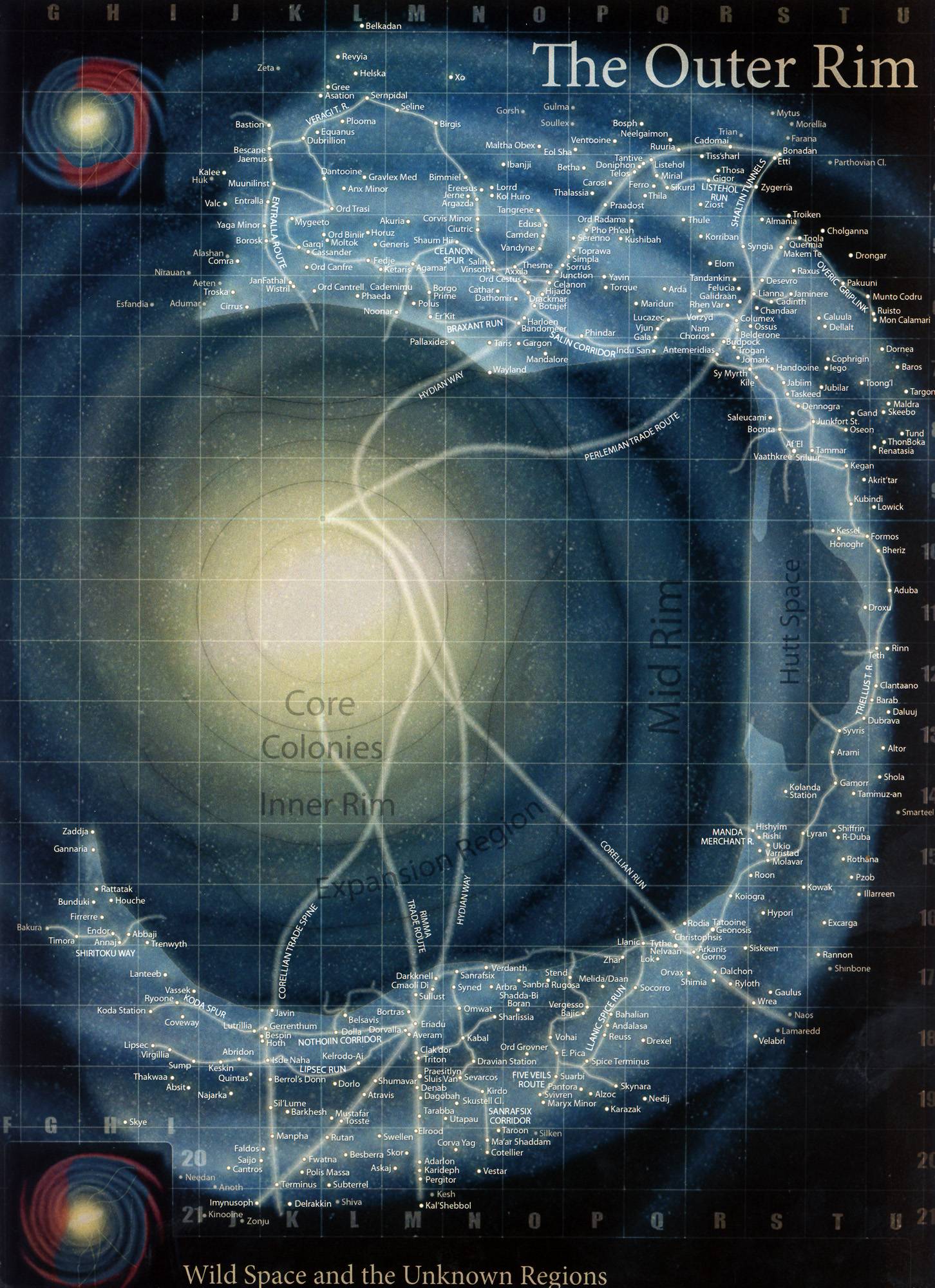 There are planets that are even further out like Telos and Peragus from KOTOR 2 that the Republic has regular contact with. Assuming that this isn't just bad writing, how does Dromund Kaas remain unknown when its surrounded by known Sith Worlds and we know that the Sith were expanding and conquering worlds in this area (Source: Revan novel)?

As far as I know, this has never been adequately explained beyond "rule of drama." However, there are a couple of factors that make this a little more plausible than it at first appears:

1 The time required is effectively infinite, although this is obviously not the most efficient way to locate a planet. Small changes in your initial angle of departure can cause you to wildly miss your mark even when we're talking about distances on Earth; missing the straight line between Korriban and Dromund Kaas by even 0.01 degrees will still put you light years off-course

Even if they did know there were planets in this area, that doesn't mean those planets are logical places to search. I don't know what it's like in the Star Wars galaxy, but here in the Milky Way, less than 5% of planets are habitable under the best cases. Even if it was known that there were planets in that area, everyone probably knew that those planets were most likely uninhabitable, and not a likely hiding spot.

Would you try to find a secret base in an area where you knew it was unlikely that it was even possible to build a base? Probably not. You would be more likely to search areas that were known to be feasible locations.

Not the answer you're looking for? Browse other questions tagged star-wars sith star-wars-legends star-wars-the-old-republic or ask your own question.

14
How well known were the events of the original “Star Wars” trilogy in the general galaxy? Or was it all about clandestine special operations missions?
10
Why are there so few familiar species in The Force Awakens?
11
Were the Jedi taught about the Sith?

32
Are there “Light Side places”?
7
Could Kreia's plan to destroy the Force actually succeed?
5
Where is Naga Sadow buried?
7
Was there a pre-TOR explanation of the evil that Revan sought to overcome?
6
Is there a name for era(s) between Old Republic in KOTOR and Clone Wars?
7
Has any Imperial ever thought about why they only know of one Sith Lord?
5
What happened to the “greater enemy” plot of Old Republic series?
2
Who exactly is Kreia aka Darth Traya?
7
Why aren't stealth field generators more common during the Clone Wars and Galactic Civil War?