Why did Thor remain worthy to wield Mjolnir after he tried to kill Captain America?

In Avengers movie, Thor attacked Captain America with Mjolnir. If Captain America didn't have a Vibranium shield, he could have died. Here, Thor tried to kill a noble man whose only crime was that he tried to stop an unnecessary fight.

How could Thor remain worthy to wield Mjolnir after that?

His worthiness is entirely dependent on Odin's definition. If Odin thinks he is worthy fighting the Avengers to retrieve Loki and the Tesseract, then he is fine.

If he does something stupid, like rekindling a war between Asgard and the Jotunheim, then he is unworthy.

Thor did seem to question his own worthiness after the events on the Helicarrier. The bickering and infighting of the Avengers which allowed Loki to escape. But he was still able to wield the hammer.

Because fighting (in this case, the act of fighting Captain America) does not make a god of war and thunder unworthy. At the moment he is attacking Captain America and Iron Man, he believes them to be thralls of Loki which would make them his enemy. 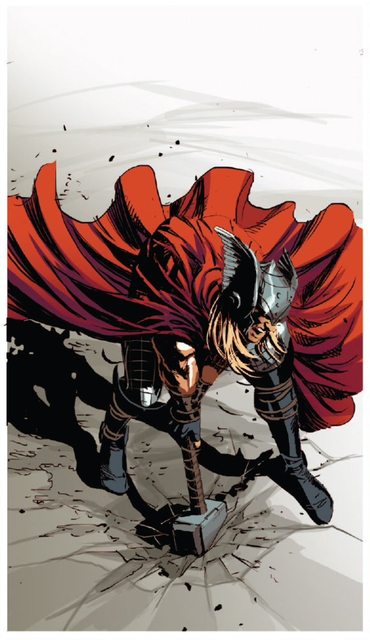 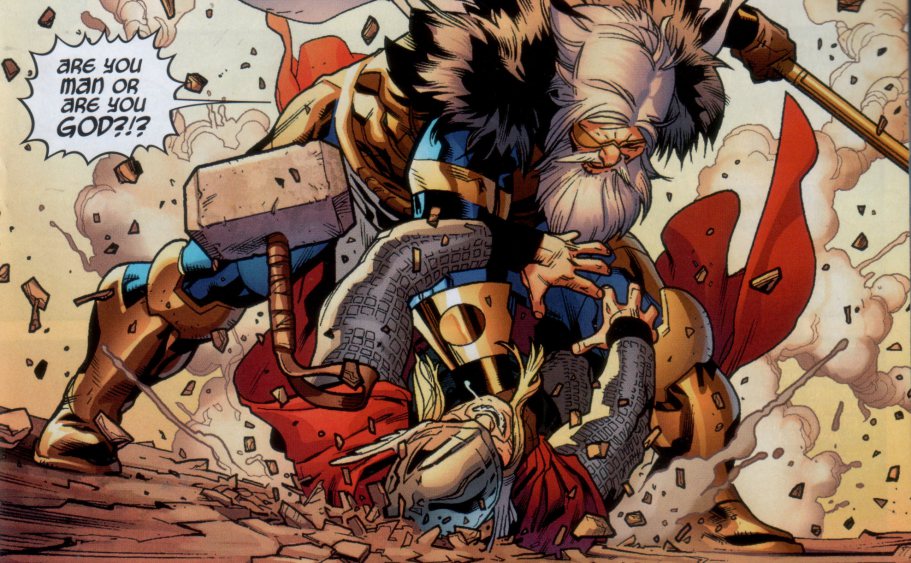 Probably because Cap was perceived a dangerous foe that had to be beat, presumably a friend of Loki from Thor's point of view. Thor at that point didn't necessarily to try kill him for evil reasons, like for fun or what have you, he was fighting a "villain that was trying to help Loki.". Meaning he wasn't committing a evil act, just a ignorant one.

I.E. He is still worthy, because attempting to kill Cap wasn't a evil act, he was fighting to stop him from helping Loki, even though that wasn't the case.

The Hammer is empowered by the will of Odin so only Odin can strip Thor of it's powers. Thor's combat with Captain America although confused was one warrior to another and not devoid of honorable intentions.

14
In the Avengers movie, was Thor going to kill Captain America during his woods battle with Iron Man?
-8
How was Thor still worthy of Mjolnir after attempted murder?

54
How does Mjolnir determine 'worth'?
17
Does being worthy negate the weight of Mjolnir?
9
What Marvel movies foreshadow Avengers: Age of Ultron?
2
How is Thor's hammer imprinted?
23
What happened to the magnetic return for Captain America's shield?
15
Why were Captain America and Black Widow in such a hurry to close the portal?
33
How is Captain America able to expertly wield a weapon he had never used before in Endgame?