Meaning, if someone programmed a holodeck to dump a bucket of water over you head, would you have wet hair (outside later on)?

I believe the answer depends somewhat on how the holodeck is programmed.

BUT there is a classical example of the water being "real", so it's certanly one of the feasible outcomes with right programming:

In "Encounter at Farpoint", Wesley Crusher falls some water (a river IIRC) while in holodeck, and exits holodeck later on while still being wet.

I even found a screenshot (Yay Google image search) 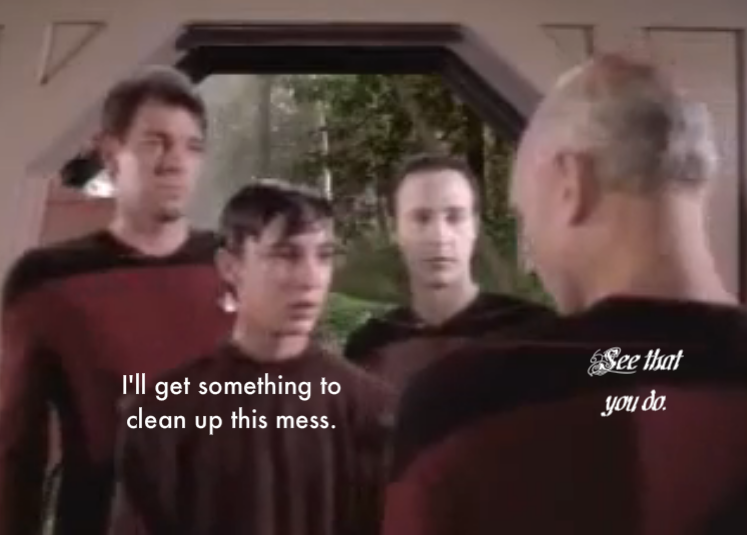 A second frequently cited example is a piece of paper held by Data in "Elementary, Dear Data": 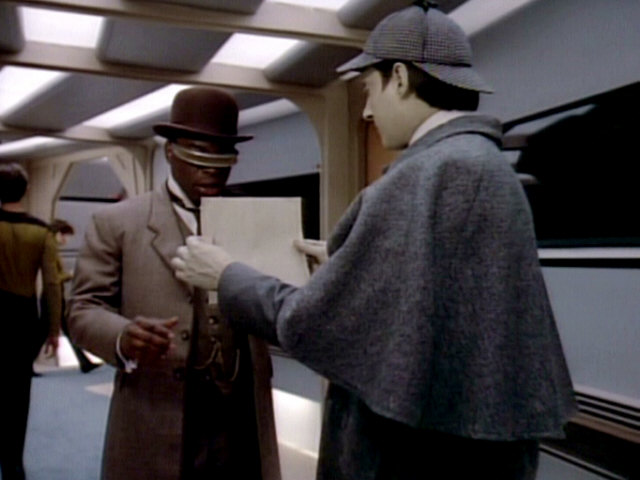 Interestingly enough, this seems to be a BUG rather than a feature (e.g. contrary to canonical understanding of holodeck technology). Wiki Holodeck article has this to say:

Matter created on the holodeck ("holomatter") requires the holoemitters to remain stable and will quickly disintegrate if it is removed from the holodeck without a mobile emitter to sustain it, although this principle has been overlooked in some episodes.

Writer Phil Farrand has often pointed out how in many episodes matter from the holodeck that gets on a real person still exists when the real person exits the holodeck. In "Encounter at Farpoint", Wesley Crusher falls into a holodeck stream, but is still wet after exiting the holodeck. In "The Big Goodbye", Picard has lipstick on his cheek after encountering a holodeck simulation of a 20th-century woman. In "Elementary, Dear Data", Data and Geordi La Forge exit the holodeck with a piece of paper that originated in the holodeck.

This could be explained using replicated rather than holographic matter.

However, that last statement is unreferenced and I'm not sure that there's any canon references to holodecks incorporating replicator technology.

Yes. In the episode Angel One, Picard got wet from a snowball (even though he was in the corridor outside!)

GIF from this site.

And Dr. Crusher was pushed into water by Data. 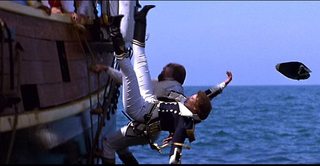 Not the answer you're looking for? Browse other questions tagged star-trek holodeck or ask your own question.

35
Why can some holodeck matter leave the holodeck, while other holodeck matter (notably people) cannot?
36
What happens to the air in the area, when things are transported or replicated?
19
What happens to matter (e.g. bodily fluids) that are left on the holodeck?
11
Who tends the plants on Star Trek TNG?
11
Can you drown on the Holodeck?
5
Why can’t holodeck doors be opened mechanically or by force from outside?
7
Why not build a space ship of holomatter
15
Is there any explanation as to why the Voyager crew don't eat on the holodeck?
72
Exactly when did Captain Picard perform his trick on Moriarty in "Ship in a Bottle"?
8
Star Trek books about the Federation outside of Starfleet?