Can the Vision survive without the gem in his forehead?

In The Avengers: Age of Ultron, we saw the newly introduced character Vision, whose creation partly involved

the Mind Stone Infinity Gem being fused to his forehead. His possession of the Gem is used to explain a number of important aspects of his behavior.

If that gem were removed, would Vision (as he exists at the end of the movie) continue to exist? Is that element required to allow his body to contain his consciousness in the first place?

If we treat the Infinity Stones as if they are the reality-altering objects they appear to be both in the Marvel Cinematic Universe (Earth-199999) and in the Marvel-Canon Universe (Earth-616) there is no reason to expect the Vision's program won't remain in existence and continue to drive his android body for the foreseeable future.

On the Marvel Earth, the Vision has been disassembled more than once... 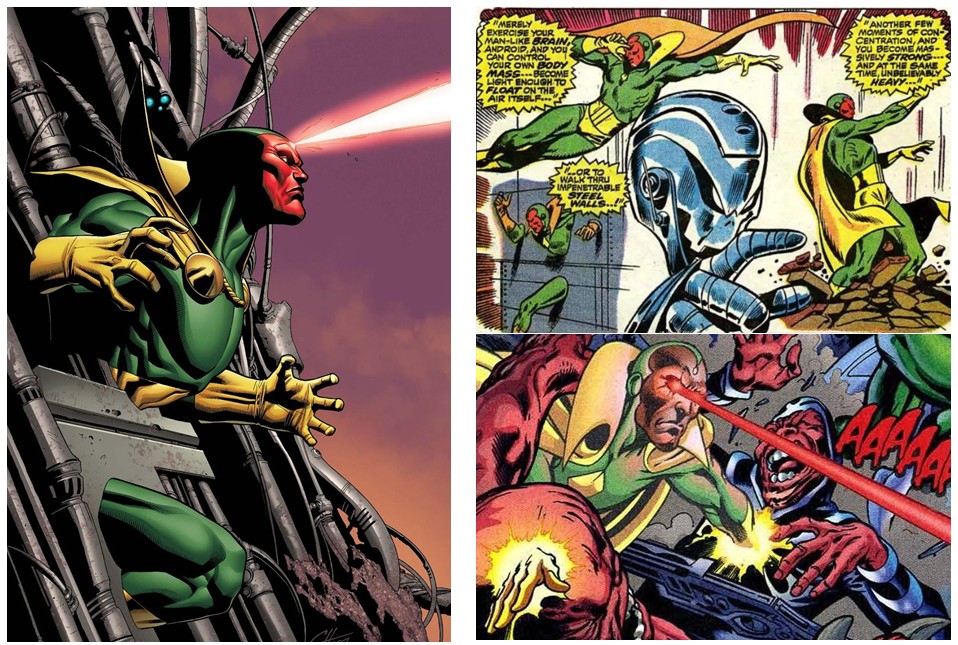 Rumor speculates the gem on the Vision's forehead in the MCU is:

The Soul Gem. While many fans expected it to be on the head of Adam Warlock and we have been given a glimpse of his cocoon in the hands of the Collector, it is speculated he will not have a role in the MCU and since we have a need to introduce the Infinity Stones, the Vision would be the perfect receptacle for such a stone. It would explain how his program came to life and maintains his "living android" state. Of course this is all speculation and rumor, until it's disproved or replaced with MCU canon. 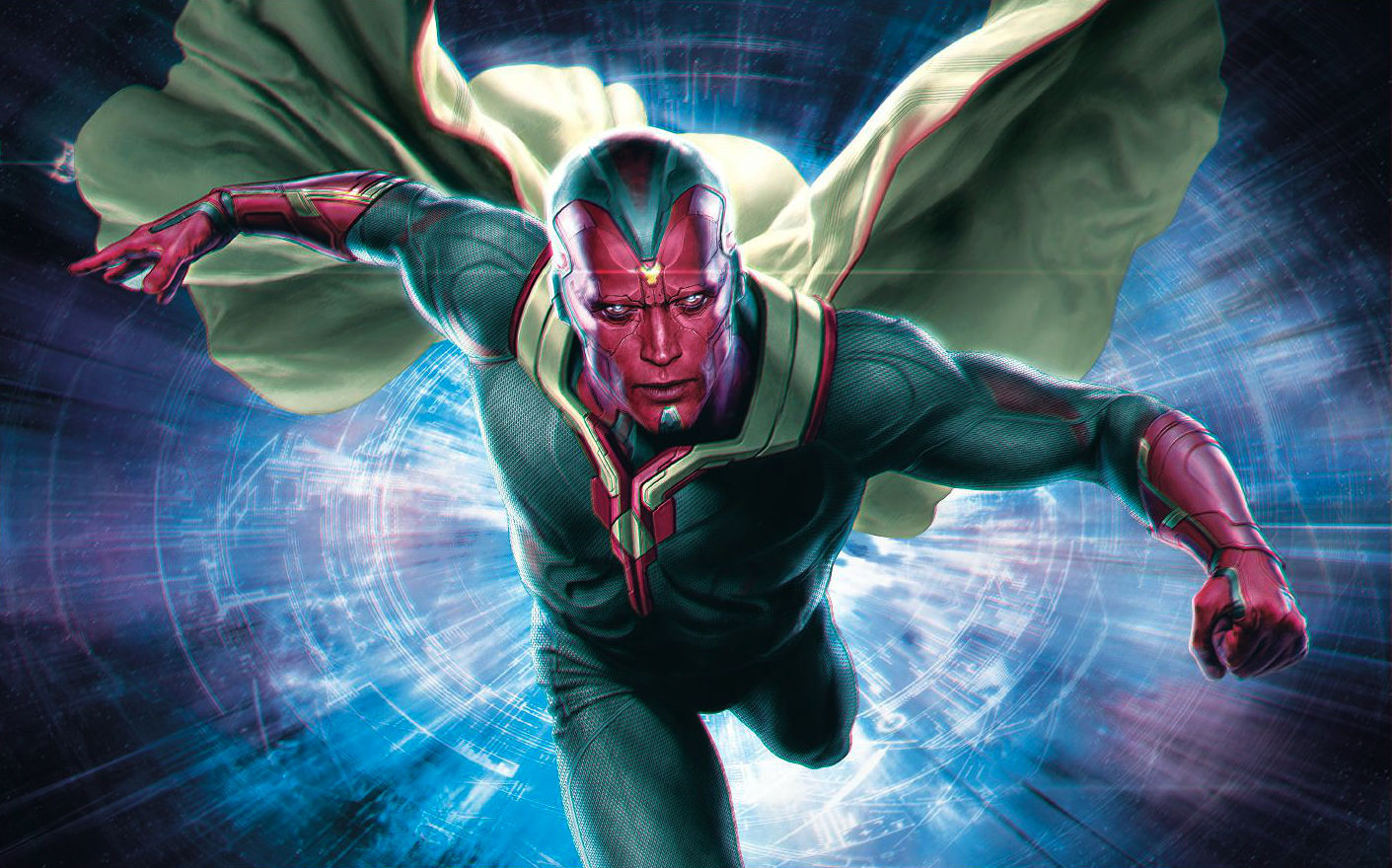 It's confirmed early in Avengers: Infinity War that the removal or destruction of

would indeed result in Vision's death. However, we also learn that it's possible for Shuri to perform a complex, delicate procedure to re-map Vision's neurons, in such a way that he can survive without the gem.

Unfortunately, the procedure isn't completed in time, and we get canon proof that the stone's removal would kill Vision when Wanda destroys it. Then we get further proof when Thanos rewinds time and rips the stone out of Vision's forehead. Vision is killed on both occasions.

I think it's safe to assume that the stone is not required for the Vision body to function. Given that Ultron originated as an AI in

And Ultron is clearly familiar with the stone's capabilities, given his integrating it into the Vision's design. However, since Ultron's plan was

to inhabit the Vision's body himself,

it seems unlikely that he would make the body entirely dependent on the stone. To do so would be an unnecessary weakness for

Since Ultron has knowledge of the stone and its capabilities, it's likely he knows its history and importance. That means he likely knows that people cough would probably steal it at some point in the future, which makes a dependence on it a bad idea.

Mind you, the stone is clearly the source of energy blasts, so Vision would lose that capability if he lost the stone.

No, it's an integral part of his form and function. Curious though as to why Ultron would develop an 'inferior' body of flesh versus adamantium. Or maybe make an adamantium suit of armor for battle - similar to his 'father' Iron Man.

JonJon
1
5
Add a comment  |
Highly active question. Earn 10 reputation (not counting the association bonus) in order to answer this question. The reputation requirement helps protect this question from spam and non-answer activity.

11
Can Wolverine survive without oxygen?
23
How long can Tony Stark survive without his chest piece?
23
How can Captain America survive a skydive without a parachute?
8
Where did the rest of the Vision come from?
18
Why did Ultron and The Vision disagree in Age of Ultron?
9
How is the Vision able to fly?
3
How does Vision control the distance of the beam from the mind stone?
5
WandaVision finale - "Vision" vs "The Vision" in the credits?
6
Why was Ultron able to kill this character so easily?