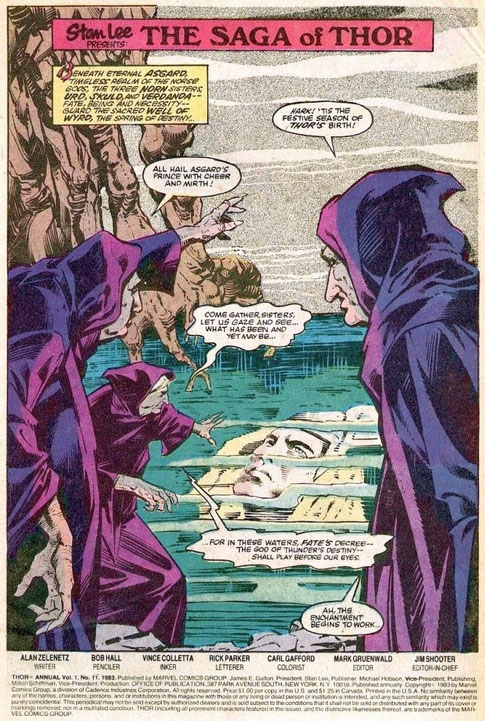 22
Why is Thor's hammer blue in his Age of Ultron poster?
9
How does Tony Stark control the Hulkbuster Suit?
2
How is Thor's hammer imprinted?
12
Avengers: why doesn't Ultron make backups?
0
Bruce Banner allows Avengers to use the powers of the Hulk despite being horrified by his actions
8
Is there something in the Marvel universe that could cut vibranium in half?
4
Angela's Continuity
27
What did the Scarlet Witch show the Hulk/Bruce Banner?
13
Is there an Avengers Illuminati reference in Age of Ultron?
4
Did Tony base J.A.R.V.I.S. off of the real Avengers butler?