Were the Mark VII Vipers ever retro-fitted and used?

In the reimagined Battlestar Galactica pilot, a major plot point was that the Cylons now had the ability to hack or disrupt networked computer systems, thus forcing the Colonial Fleet to rely on older, non-networked craft such as the Viper Mark II and the Galactica itself.

At numerous junctures in the show, comments were made about retro-fitting the newer Viper Mark VII craft to remove the networked AI systems and make them analog like the Mark II, but I don't recall this ever happening on-screen. In fact, it seems like ONLY the Mark II model was used throughout the run of the show.

Were the Mark VII Vipers ever retro-fitted and used in the show?

The preferred answer will include a screenshot of Mark II and VII Vipers fighting the Cylons together later in the series (i.e. - not from the pilot episode). It would also be nice to know what episode featured the retrofit.

Yes they were, we know for sure they were because the Battlestar Pegasus had working vipers, which would have been mark VII, as Galatica only had II's for the museum, so they would have had to retrofit them. In the episode Flight OF the Phoenix their is a screen shot of all of Galaticas vipers in space at once Found by Null Here at 32:53, which includes the 7 mark VII vipers left on board (as i believe the rest were destroyed in the first engagement).

The Galatica also retrofitted theirs as well. It is unclear exactly when the retrofit occured, but at different points in the show we see the VII's in use by Galatica as well as it being mentioned they are harder to fly due to them being ment for AI assisted flight.

The Pegasus also builds 2 new squadrons of mark VII vipers by the episode "Scar" in the series. Mark VII Here is a screen shot of a viper mark VII and a viper mark II attacking the resurrection ship 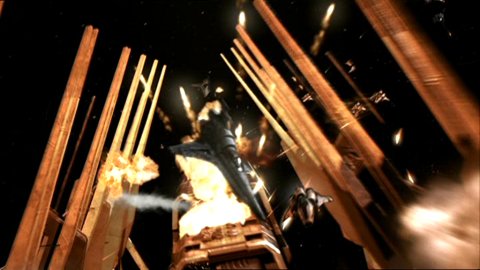 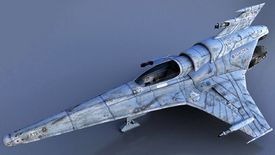 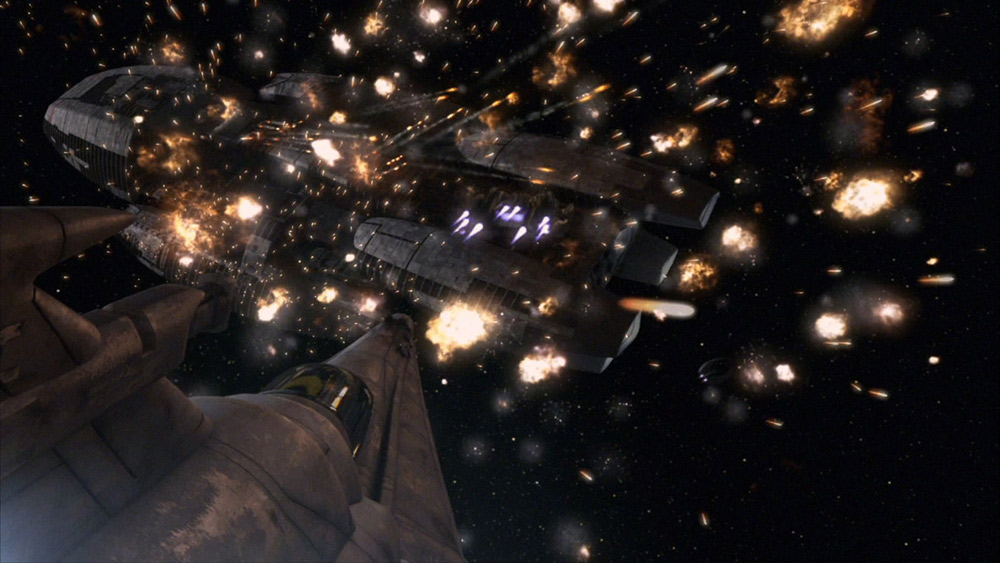 Not the answer you're looking for? Browse other questions tagged battlestar-galactica plot-device or ask your own question.

6
What exactly is “the cycle” that has happend before and will happen again and was it ever fullfilled?