Did the Venom symbiote inhabit the Hulk?

In the Marvel Comic universe, the Venom symbiote used Peter Parker as a host, thus learning Spider-Mans abilities. So when Venom later was hosted by Eddy Brock, they were able to do whatever a spider does - so to speak.

In the game LEGO MARVEL Super Heroes, you can unlock Venom as a playable character. In that game however, Venom has the ability to transform into a Hulk-like figure, similar to the fashion in which Bruce Banner can transform into the Hulk.

Venom transforming into a hulkish figure would imply the venom symbiote inhabiting Bruce Banner at some point. 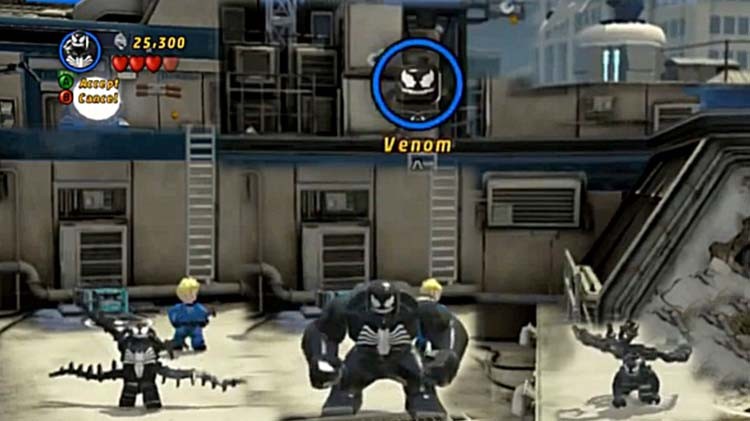 Yes, in the What If... comic; "What If the Alien Costume Had Possessed Spider-Man?" we see Venom possessing the Hulk. Note that the outfit worn by Venom/Hulk is basically identical to that seen in the Lego game and could easily have served as the inspiration. 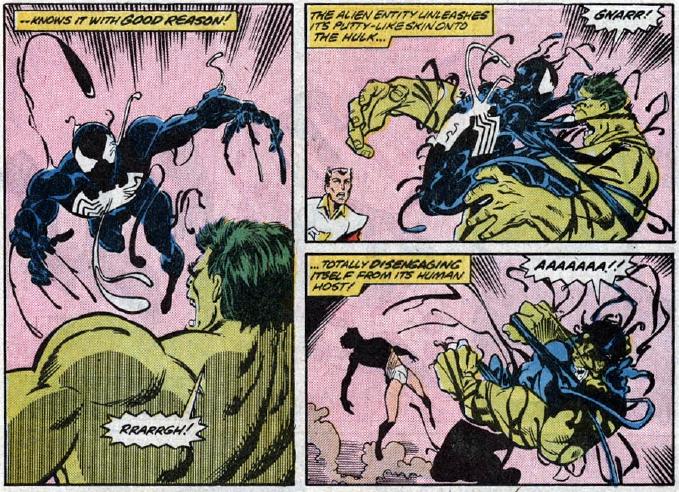 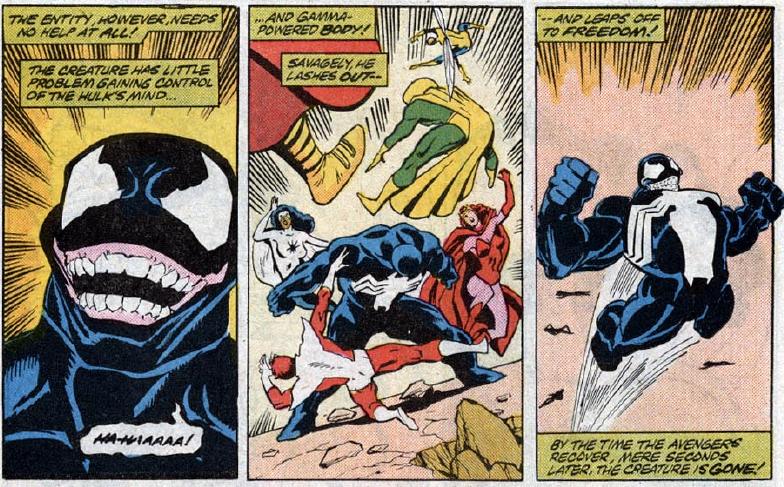 In the mainstream Marvel continuity (Earth-616), the Venom symbiote has never been bonded to Bruce Banner.

However, in the 2012 Circle of Four storyline, the Venom symbiote was temporarily passed from Flash Thompson to Red Hulk, who was also fused with the Spirit of Vengeance at the time: 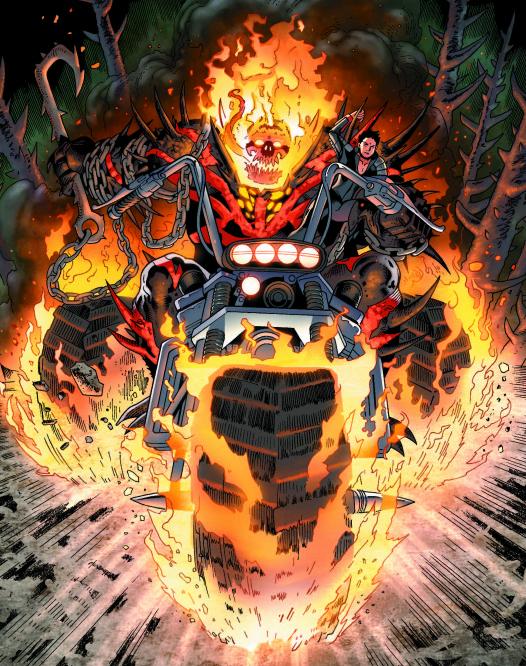 Not the answer you're looking for? Browse other questions tagged marvel spider-man the-incredible-hulk venom or ask your own question.

4
How can the Venom symbiote live off Electro?
8
Do the Marvel symbiotes canonically drain the life force from the user?
7
Why does the Symbiote no longer set off Spider-Man's spider-sense?
11
Why didn't the Venom Symbiote turn Peter Parker into a monster like it did with Eddy and Cassady?
8
Is Jack-O-Lantern part of the DC Universe, or the Marvel Universe?
4
Why did Venom fight Jack O'Lantern?
21
What does the Venom symbiote subsist on?
13
Why did Venom keep spider thread after separating from Peter Parker?
10
Why did Miles Morales get non-spider-like powers (bio-electrokinesis and invisibility) that are vastly different from the other spider people?
10
Has Bruce Banner ever partially transformed into the Hulk?