What is the origin of sheet covered ghosts (in film & in books)?

I'm interested in this because it should have an answer. Perhaps Disney were the first to use it? 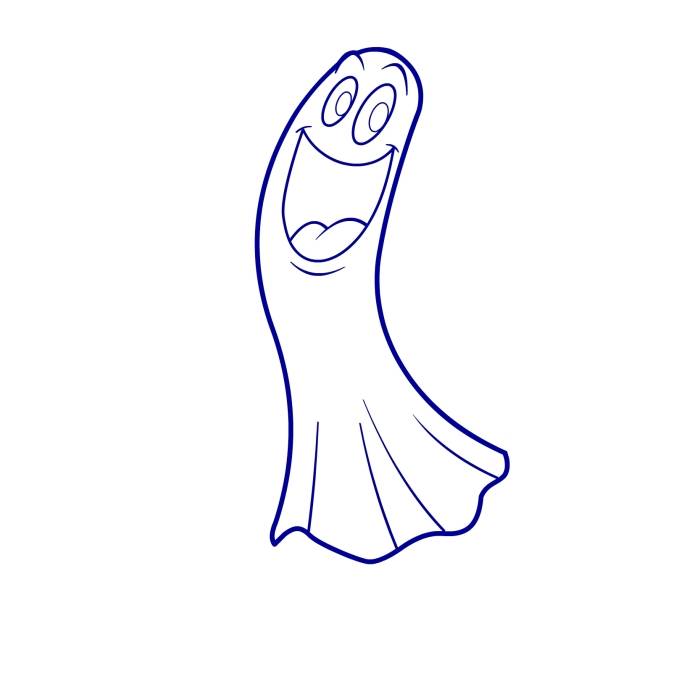 No, ghosts wearing sheets are definitely older than cinema. They appear in older stories. In fact, sheet-wearing ghosts probably emerged from theatrical traditions.

For a long time, ghosts were not depicted in any particular way; it was up to the dialogue or plot to establish that a character was deceased, and therefore a ghost. Then it became common to set ghosts apart by making them wear outdated costumes, often suits of armor when those had become obsolete; this was an established usage by Shakespeare's time. But armor make ghosts look clumsy and noisy, ridiculous rather than fearsome. In the 18th century, a new tradition emerged: sheeted ghosts looked mysterious, looked somewhat fuzzy or shapeless. The on-stage depiction was a lot closer to what a picture of a ghost might look like.

Now the sheeted ghost looks somewhat dated, in part because the cinema offers new possibilities such as disappearing or partly transparent characters, and in part (in the US) because the Ku Klux Klan appropriated the costume. It's still going strong in children's cartoons.

The sheeted ghost is also discussed at length on TV Tropes.

I think it's also based on the fact that dead people used to be wrapped in sheets/shrouds.

When someone died, they were covered in a white sheet. The ghost in a white sheet could be the idea of the body getting up and walking around. Once again as mentioned, for theatrical purposes it would be easy to take that form as opposed to just implying it is a ghost. The white sheet covering indicates that they were dead.

Burial shrouds that would cover the dead.

Not the answer you're looking for? Browse other questions tagged horror ghost or ask your own question.

11
How Did the House Ghosts End Up at Hogwarts?
14
Can Muggles see ghosts? If so, what measures are taken to prevent that?
11
What is the origin of werewolf fiction?
1
Do magic and ghosts exist in the Addams Family's world?
7
Short film with a young adult female talking to her boyfriend over video chat about the ghosts in her apartment