Do the cities in the DC Universe correspond to real world cities?

I've often heard people compare Gotham and Metropolis to New York City in the nighttime and daytime, respectively. However, I've also always felt Gotham was more like Chicago, and I heard that Metropolis is actually based on Cleveland, given that the large, flat harbor in Metropolis is unique to Cleveland. Not to mention Keystone City and Central City being twin cities not unlike St. Paul and Minneapolis -- complete with the subtle classism.

If you refer the map in this answer https://scifi.stackexchange.com/a/5710/1148 you'll see that all of these cities have a place on the map independent of real cities. However, your question reads more wanting to know the original inspiration for the cities.

Metropolis appears to take elements from many of the largest cities located in North America. This helps to establish itself as perhaps the grandest city. I imagine this is so readers from large cities can both relate to Metropolis, but still be impressed by its grandeur.

As the quote says in 1807 Salmagundi nicknamed New York City "Gotham." As a result there are a number of businesses, media outlets, and artists who use the name in association with New York City.

Since Athens is the largest city in Ohio, At least during that time Central City may have been patterned after it.

About the location of those cities:

In DC Comics Presents #87 (from 1985) - marked as a 'special crisis cross-over' - Superman suddenly finds himself on Earth Prime (supposed to be our real world more or less).

In one of the first panels, he thinks: "New York is sprawled out all over where Gotham is supposed to be... Boston suburbs cover Star City [...]". 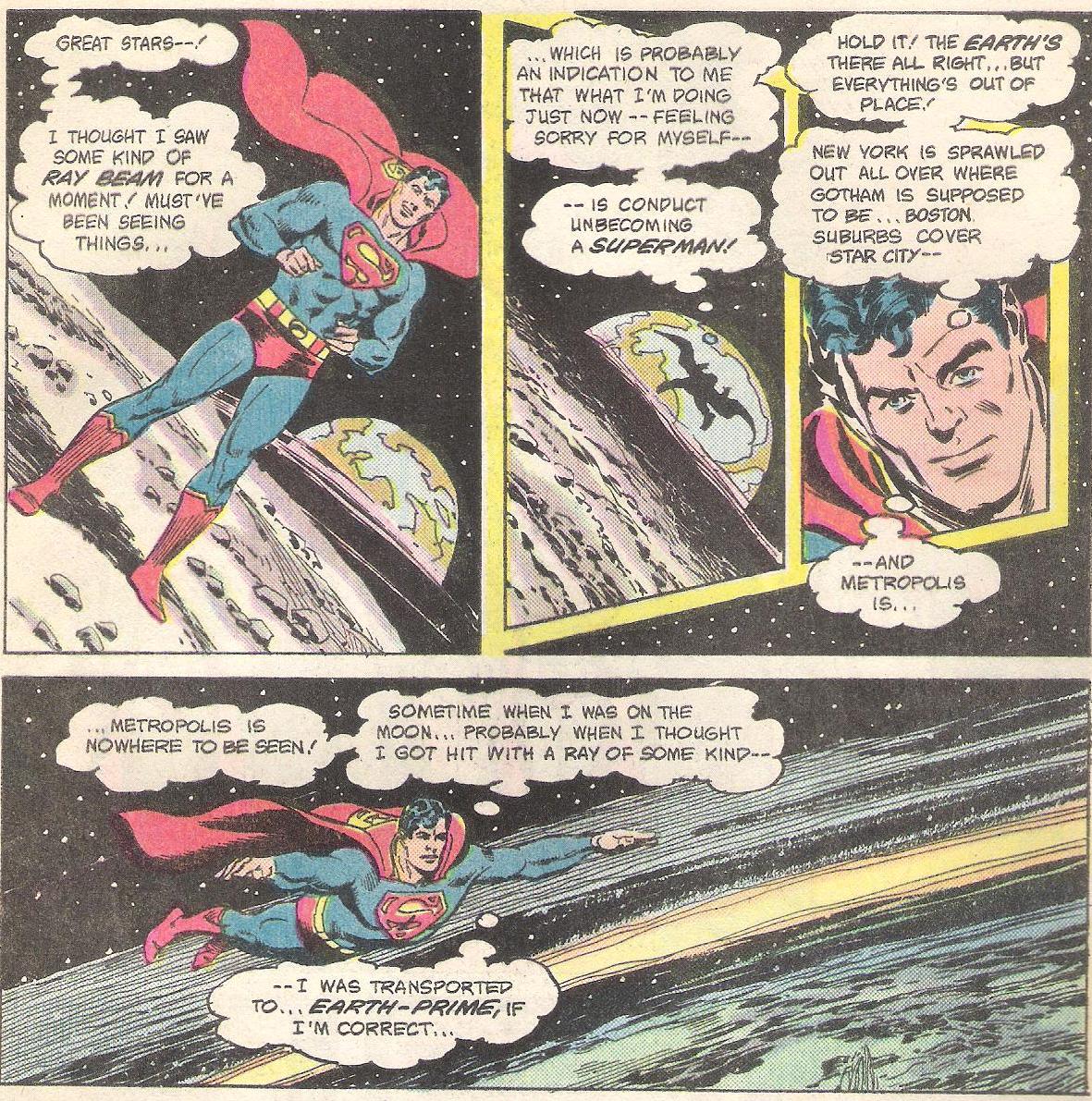 Metropolis at one point in time was most likely Chicago.

Bronze age continuity and beyond places Metropolis in Delaware, and Gotham City in New Jersey apart from each other across the Delaware Bay. Considering how completely different in architecture these two places are, it makes no historical sense for these near cities to be so architecturally different.

Star City used to be Boston. As of current continuity Star City is Seattle in Washington. It is a combination of Minneapolis and Chicago with intense influences of Orlando in Florida and Gary in Indiana.

However, it is stated that The Green Arrow and The Flash are less than 600 miles apart. Green Arrow is from Minneapolis for most of his writers.

I believe that Metropolis was probably based on Cleveland initially since that's where the creators of Superman are from and it was one of the largest cities in North America at it's inception. Since that time, it has taken on characteristics of other major mid western cities.

Not the answer you're looking for? Browse other questions tagged dc real-location or ask your own question.

71
Does the death penalty exist in comics?
51
Where is Gotham City located?

31
Where in the real world is the farm that has the ash tree from Neil Gaiman's American Gods?
50
Are there any real-world basis to the traps in the Indiana Jones series?
12
Why was Gotham City changed from a mostly fictional city to New York City in the Nolan trilogy?
15
What real-life cities have been used as the basis for cities in The Lord of the Rings?
10
Is the real world address of Rose Tyler's flat known?
14
Real world location for the Dursleys' house?
4
The Zygon Invasion/Inversion: is Truth or Consequences a real place?
12
Does the Miskatonic River match a real place?
1
Was the ionosphere plotline motivated by real-world considerations?