Was Everyman using super powers he doesn't have?

When I was watching the The Flash episode, The Trap (S01E20), I noticed this one strange thing:

When Hannibal Bates, also known as Everyman was in the late part of the episode pretending to be Doctor Wells, he was vibrating his hand like he was also a speedster.

But earlier in this series, it was mentioned that he does not gain the power from the metahuman he touches. So how was he vibrating his hand?

Is this Everyman's natural behavior in the comics, or was this a mistake in the episode?

You are incorrect. He simply raises his hand mimicking Wells, but his hand does not vibrate. This was the second hint that he is not Wells. See: 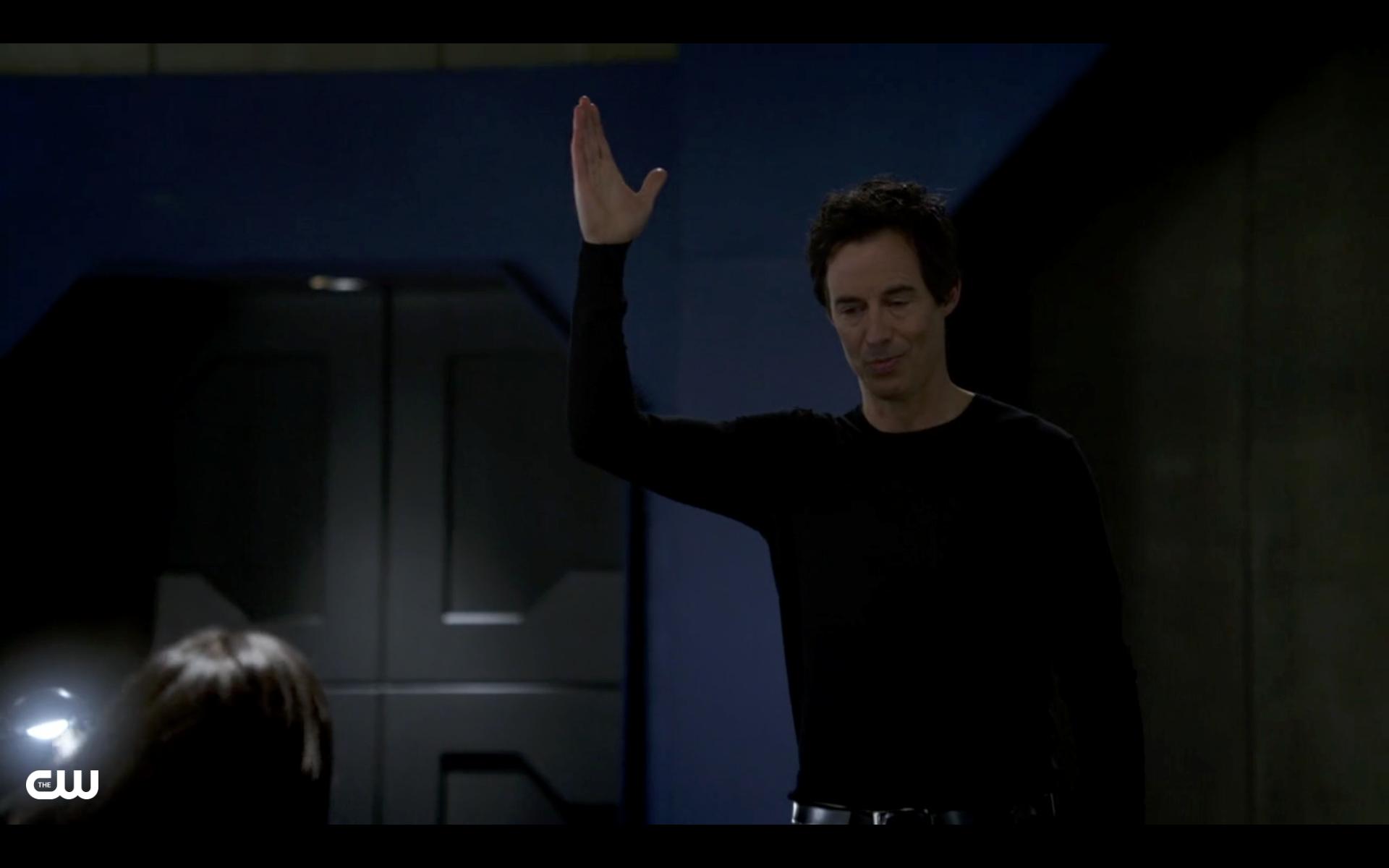 4
Does Superman have super powers outside of our solar system?
4
Did Barry actually lose his powers?
4
Can The Flash turn off his powers?
7
How did The Flash originally obtain Super Speed?
4
How did Everyman know what to do in this scenario?
0
S02E23 Flash Earth 3 [Spoiler Alert]
2
How did Hartley Rathaway know about Wells being The Reverse Flash?
11
Do Batman villains typically have super powers?
0
Why did Wally have his powers even after Savitar died?