Have there been multiple time wars?

They mention "The Last Great Time War" in Doctor Who. Assuming that the one they talk about is the last, have there been other time wars in Doctor Who? Have they ever been mentioned in the classics?

Yes, the Time Lords have had (will have) multiple cross-temporal conflicts or "time wars" over the length of their species' existence. The first time war fought by Gallifrey was the Black Sun War, starting when the Order of the Black Sun sent a time-travelling assassin to prevent Gallifrey from gaining time travel. 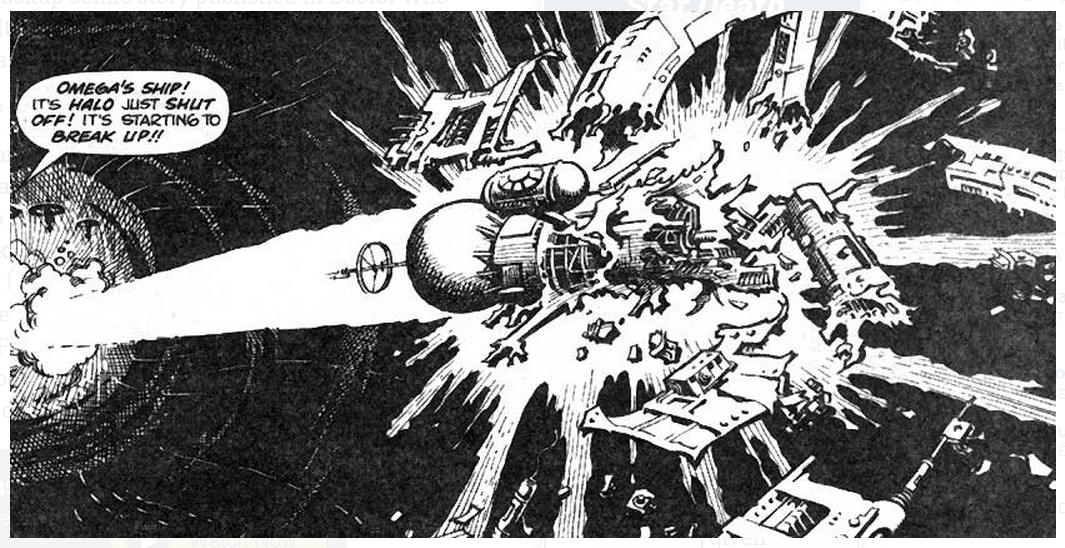 No canonical mention of any other temporal conflict has ever been mentioned on screen.

The BBC 8th Doctor Novel range described a series of events beginning with a "Last Contact" between the Time Lords and an unnamed Enemy. Several of the novels in that series depicted paradoxical events, including an alternate death-and-regeneration event for the Third Doctor. These in turn fed a third power, Faction Paradox, originally an offshoot from the Time Lords, which seemed to be taking advantage of the situation rather than actually the Enemy. Faction Paradox has since enjoyed its own series of spin-off media.

Big Finish have depicted a series of temporal conflicts in its Gallifrey range of audio plays. These stories depict Lord President Romana's efforts to navigate the treacherous politics within Gallifrey, and between Gallifrey and other Temporal Powers.

On the one hand, none of these things are really canonical, based on the usual definition of canon for a television series.

On the other hand, Steven Moffat is more or less on record as saying that there's no such thing as continuity in a show about a time traveler, which means that none of these events are really mutually exclusive with the Last Great Time War.

A "Time War" in essence exists across all of time and space meaning that there was really no end to the war, making any conflict involving the daleks, time lords, or other notable time-traveling species would be considered part of the Time War.

Not the answer you're looking for? Browse other questions tagged doctor-who time-war or ask your own question.

44
Is the “Time War” introduced only in “new” Doctor Who?
21
Are there any classic Doctor Who episodes featuring the Last Great Time War?
15
Has there ever been a Dalek civil war?
9
Was The Doctor last of the Time Lords before the 2005 series?
12
What happened to the Doctor's children?
7
How many moons does Gallifrey have?
4
Winning the Time War By Regenerating
5
Why does the Doctor blame Rassilon for the Horrors of the Time War?