Can multiple ponies have the same special Talent?

Can multiple ponies (especially unicorns) have the same talent? Could another unicorn have Twilight's talent for magic, for example?

One example we see of two ponies sharing similar talents are Flim and Flam. 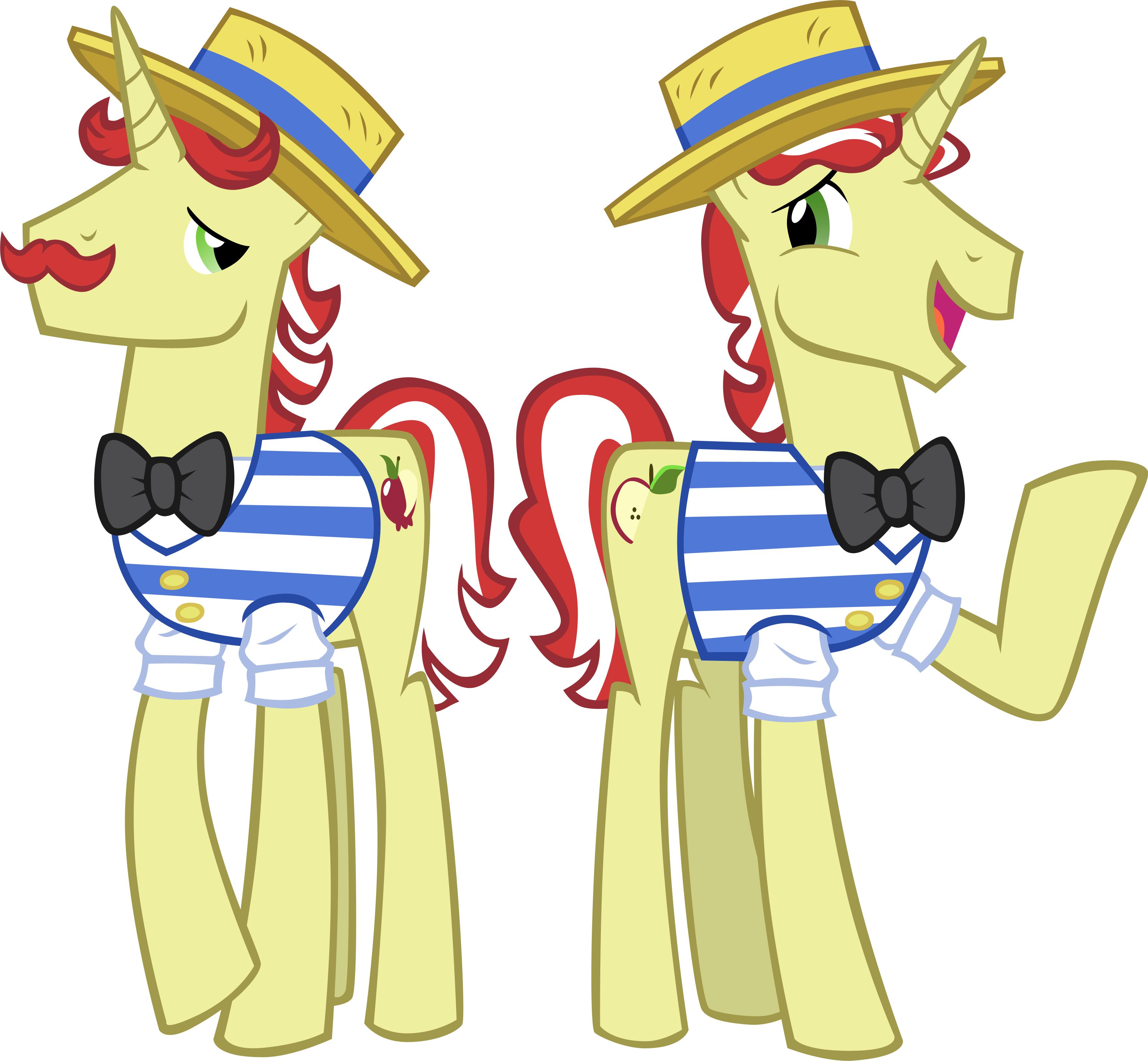 One more recent, and perhaps even better example of ponies having similar talents (and similar Cutie Marks) which we see in a later episode of season 5 is

and again, we see this reflected in their similar cutie marks: 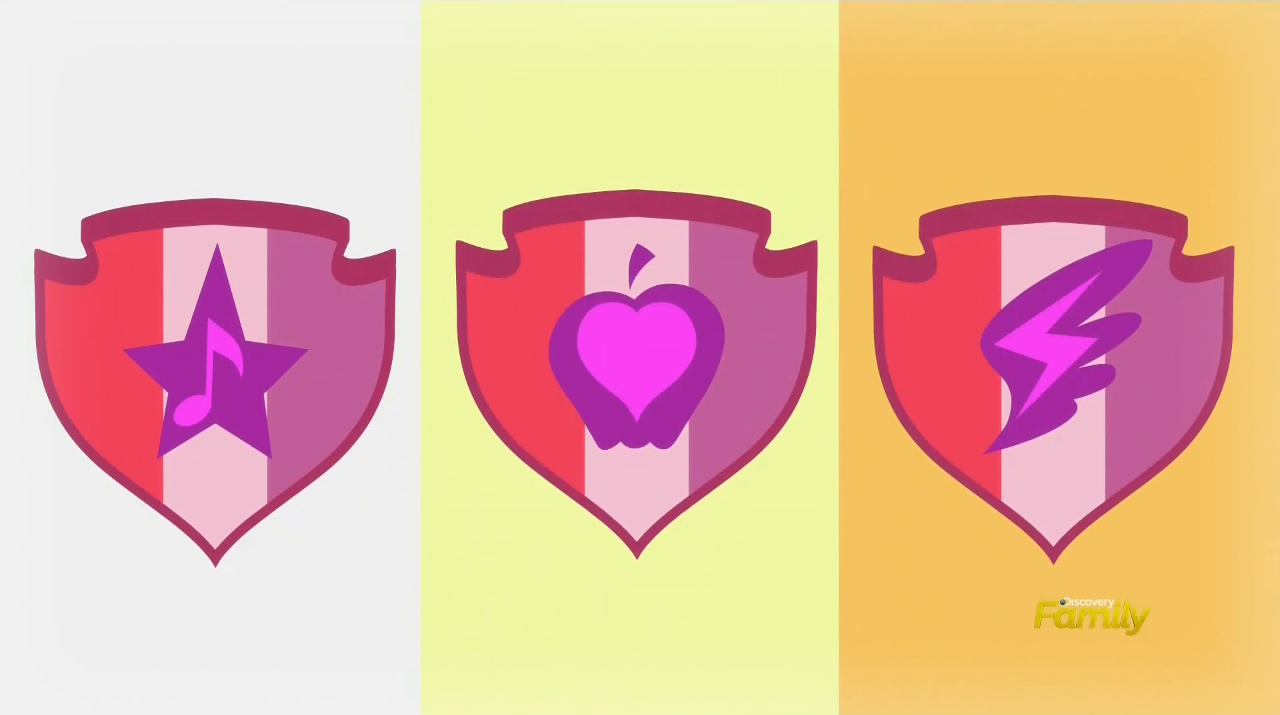 Notice again though that while these ponies' cutie marks are similar, they also have some differences that reflect the ways in which their talents are somewhat different.

There are numerous other examples of this in the series, with ponies who have similar talents, but not identical ones. Both the Apple family, and the flower ponies (Daisy, Lily, and Rose) come to mind.

There is some evidence that two ponies can't have the same special talent, but none that completely clears this up. In particular, some ponies refer to special talents as “unique”.

About Twilight Sparkle in particular, I'm quite sure that nopony shares her unique talent. Princess Celestia vouches for that in S1 E23, saying “I don't think I've ever come across a unicorn with your raw abilities.”

What about the stallions in the Galloping Galla? There were a lot of them with the same cutie mark, and they all seemed to be colored the same way.

18
What's the explanation for Luna's change in appearance?
10
How long is a pony year/season?
8
Are earth ponies represented in the government of Equestria?
4
What does the Mirror Pool actually duplicate?
5
The Alicorn-Earth Pony Connection
5
Was the ponies' knowledge of Night Mare Moon retconned in “Luna Eclipsed”?
14
Do My Little Pony: Friendship is Magic ponies have coats?
8
Who is the green bearded painter unicorn in S6 E4 “On Your Marks”?
4
Do the ponies of Equestria have non-exile space travel?
2
How much do alicorns weigh?