How long does it take for a Borg ship to assimilate a planet?

Let's take Earth for example. There might be thousands of drones on a Borg ship. But wouldn't a planet like Earth that has maybe 10 billion or more people on it pose a logistical problem.

I realize that as the collective assimilate more people, and create more drones that there will be more drones available to aid in the assimilation process. However the Borg ship is small compared to an entire planet and can only house so many people at a time.

It'd also take a significant amount of time to build an assimilation center, so to speak, on the planet.

It'd definitely give time for the citizens of the planet to revolt, find weaknesses in Borg technology (as Janeway and Riker/Data/Picard did fairly quickly), etc. Also bear in mind that for some reason a drone can adapt quickly to phaser fire, but not to a punch.

In Best of Both worlds the Borg had to actually board the ship and grab Picard to transport him out. So factor that in when considering an answer of they just transport the people up to the Borg cube. Even if that's your answer consider we're talking about a large number of people spread out over a large area into a relatively small area.

What is the process and how long does it take to assimilate an Earth size planet with a population of, let's say, 10 billion?

If the Borg came to Earth today, with just 200 drones we can assume they will effectively take control of the planet within a month.

First we must assume the fact that the Borg are actually assimilating the planet, and that they have already been able to deal with the planetary/space level defenses. With that out of the way it's down to a ground war/assimilation.

If 200 drones infect just 1 person each a day, then give 1 day for infected people to convert to Borg, also figure no losses at just 1 person per each drone, in 29 days they will have infected 6.7 billion people. Obviously there will be some resistance, but there will most likely also be a planet scale assimilating cube, meaning thousands of drones, as well as orbital bombardments, etc.

Within a month I would say 99% of the human population would be converted, or dead. This rapid assimilation would be similar on all planets in which the planet's population was unable to stop the cube class vessels from reaching their respective planets. There are examples from the series where we see the Borg are actively assimilating civilizations. The collective bring many cubes, with 100's of thousands of drones.

I think the range would likely be so wide as to be impossible to say. So many factors would be vitally important, with varying effects.

For example, the level of technology would be hugely important. It might take substantially longer to assimilate a primitive race, because their pre-industrial infrastructure doesn't support easy adaptation to Borg standards. Ironically, the more primitive a species, the longer it might take the Borg to assimilate the planet. 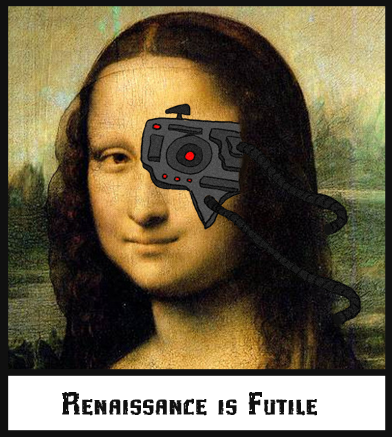 (As a side-note, this also explains why the Borg don't time travel consistently, as they did in First Contact: because they prefer planets that are more technologically developed.)

Similarly, the race's reactions to assimilation would be hugely important. Assimilating the Klingon homeworld might take years, for example, because of fierce resistance and probable suicide pacts in the case of impending assimilation, while the Mizarians would probably apologize to the Collective for not standing in neat-enough lines while they await assimilation. 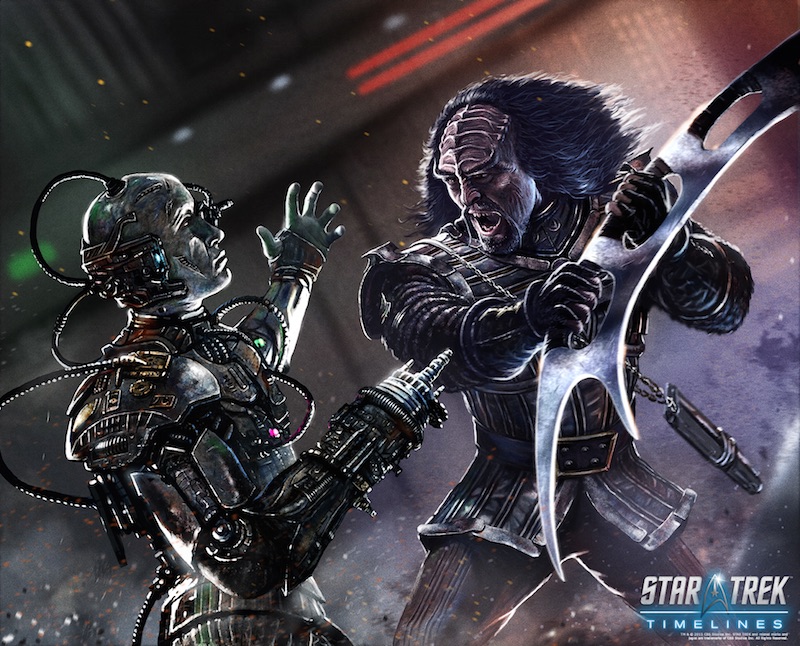 I doubt any race would be able to resist Borg conquest for more than a few years, but some might literally fall in days. And, of course, there's always the chance that some cultures would prefer death to assimilation, and simply light up their planet in nuclear fire.

Remember, the Borg don't really do anything particularly fast (except adaptation to attack), so if circumstances forced an assimilation to take 50 years, the Borg would likely just plod along, implacable as always, for the full 50 years. And then move on to the next world.

I think this is a question of efficient disbursement of borg nano-probes, the primary vehicle of assimilation. [1] When the nanoprobe supply is done, then assimilation is too.

Given that a nanoprobe is about the same size as a red blood cell, it would have a characteristic length of 8 micrometers. The nano-probe has to have a size under 100 femtoliters to fit within the cell, as is indicated it does, for transport throughout the body. This means that all the nanoprobes in 7-of-9 comprise 0.0036 cc's of material. This also allows the inference that 1 cubic centimeter of nanoprobes could infect ~2700 people.

This means that a properly equipped shuttlecraft with two drones, and a few cubic meters of nanoprobes could take over the world, a 11000 drone crew without a ship or special "assimilation reserves" of nanoprobes could not assimilate the entire world and bring them up to the level of health of 7-of-9.

It is also known that a single nanoprobe doesn't do the trick, and that mid-infection individuals, like Phlox, can resist and act outside the will of the collective during part of the assimilation process.

This would likely fit a Susceptible-Infectious-Recovered SIR mathematical model [3] and the existing body of work applying them to zombie apocalypse mitigation.

8
Why do the Borg assimilate children?

74
If the Borg assimilate a planet of idiots, does the Collective become dumber?
32
Why do the Borg only assimilate at close range?
9
Why didn't the Enterprise crew use photon grenades against the Borg during hand to hand fighting?
7
How was General Korok able to take control of a Borg Sphere, and in such a short amount of time?
9
Why didn't the Borg drones in "Regeneration" become individuals?
13
Star Trek: First Contact -- any stories about assimilation of Earth?
6
How could Geordi possibly know how long it would take for the Borg to be destroyed?
6
Why did the Borg ignore these Enterprise crew members when they were assimilating?
3
Why didn't the Voyager crew take the shortcut in Prime Factors, abandoning the ship?