Why didn't the Asgard use their own beam weapons?

In the last episode of Stargate SG-1, the Asgard gift humans with all their knowledge and fit key systems onto the human ship Odyssey.

One of those key systems was an advanced beam weapon capable of penetrating Ori ship shields and destroying the ship in 3-4 shots. 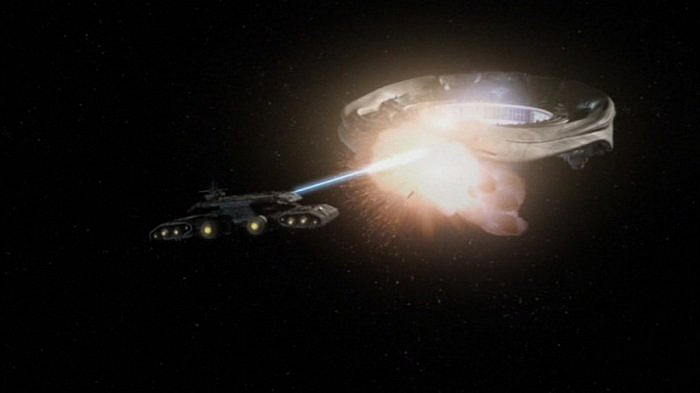 However, Asgard are never shown using such weapons in the SG-1 episodes and the weapons the Asgard do use are shown as ineffective against the Ori ships. 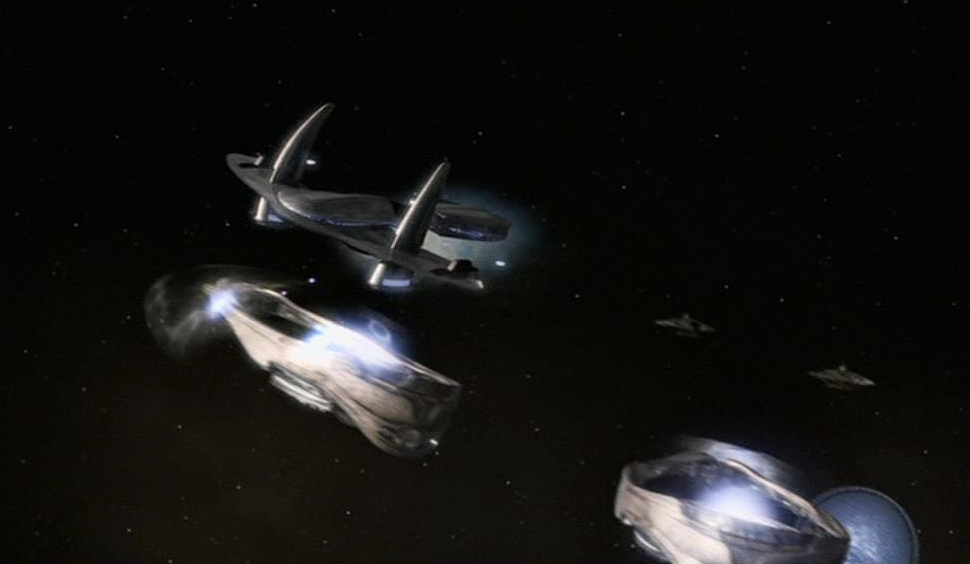 Why don't the Asgard use this advanced beam weapon?

While I couldn't find anything to specifically spell this out, the two episodes regarding these weapons (SG-1: "Unending") (Atlantis: "Be All My Sins Remember'd") note that these are new technology. The transcript of each are kind of ambiguous, in that they can be interpreted to mean new to the Tauri, but I take it to mean new in all respects.

In that case, the reason they weren't used before is because they were just developed. Likely in response to the Ori threat.

The Asgard may have had the technology but didn't plan on using it. It comes up a couple of times in the series that even their low-level technology is more than a match for the Goa'uld so they didn't need to put beam weapons on their ships to keep them inline. They may even have kept them in reserve knowing that even if the Goa'uld somehow captured an Asgard ship they could immediately out class them again.

By the time the Ori show up the Asgard are too slow and ill to build new ships with beam weapons so have to send what they have. Easily the most powerful ships at the fight but still no match for the Ori.

When they gave humans the Asgard core and upgraded the Odyssey they put beam weapons front and centre knowing that they were the best weapons they could provide.

My opinion on this matter is that the Asgard Beam Weapons were newly developed technology.

The Asgard were having immediate troubles with their cloning system degrading with each use.

CARTER: There must be something more you can do.

THOR: I assure you, we are providing you with all the latest Asgard technology, as well as a knowledge base, including our entire recorded history.

CARTER: That's not what I was talking about.

THOR: Everything that can be done, has been done. The final attempt to solve our physiological degeneration has left each of us with a rapidly progressing disease.

Before then, they would have been focused on solving that problem, as due to their weapons being powerful enough to easily take out anything besides Ori motherships, they had no previous need to develop new and more powerful weaponry. As the saying goes "Necessity is the mother of invention" and until this point, they did not have the necessity.

They only would have tried designing new weapons when it became abundantly clear that they were going extinct and needed someone to carry on their legacy (they had no reason to believe the Ori would do that) and entrusting someone with your legacy means little if the ones you're entrusting it to are unable to prevent themselves from being destroyed. This meant that their focus drastically shifted from ensuring their own survival to passing on their legacy and ensuring the survival of the ones they passed it to.

Asgard either didn't develop or installed the beam technology to their warships. On the time of Asgard's demise, they gave their technology including Asgard beam to humanity, which is after the space battle at the supergate.

I think this is more a matter of politics than technology. That beam weapon is standard Asgard technology. They were reluctant to give it to humans for fear it might be dangerous in the wrong hands.

To really understand this, you need to have watched the spinoff show "Stargate: Atlantis". When the first Asgard-human ship shows up to the Atlantis city in the Pegasus galaxy, it's revealed that the Asgard gave humans the advanced engines it would take to travel to another galaxy, but they refused to give them any advanced weapons. This is why all weapons fire you see are from inferior rail guns developed by humans on Earth. (Only reluctantly, when asked, did they allow humans to beam nuclear bombs to attacking Wraith ships.)

Also, remember that the original Asgard-human ship was not even given to humans on purpose. It was a really old ship found crashed on Earth, which is why it originally didn't even have the engines it would take to travel to other galaxies.

The Asgard generally did not want to share technology with humans.

43
Why did the Tollan get wiped out?
20
Why doesnt the SGC use the Asgard Cloning device to make more ZPMs?
32
Why didn't SG-1 bring more Jaffa weapons back through the stargate?
14
Why aren't the Asgard in Atlantis?
7
Is it impossible for Earth Stargate be modded to dial all Stargates?
5
Why do Goa'uld and Asgard continue to use names from Earth mythos?
1
Why didn't the Tok'Ra clone their Queen/themselves?
8
When Sokar was attacking the Earth using the beam, why didn't they obstruct the gate?
10
What made The O'Neill a better weapon against Replicators?
10
Why do Asgard beam weapons seem to burn out quickly?