Could the Hulk starve to death? [duplicate]

Let's say someone managed to get the Hulk into space and left him there. Is there anyway he could die from starvation if left out there long enough?

No. It seems unlikely given the parameters of starvation, that the Hulk could starve to death. Overall, the Hulk has been portrayed as self-sustaining, requiring neither food, nor water, nor energy from any source other than what has powered his superhuman abilities. The Hulk has the ability (handwavium from lazy writers) to adapt to whatever conditions he finds himself in.

The Hulk has been explained as having an infinite source of energy from as far back as the Secret Wars II #2 when he is scanned by the Beyonder. This supposedly explains his limitless rage and ability to continuously grow more powerful and damage resistant, the angrier he becomes.

Adaptation: The Hulk is capable of adapting to inhospitable environments whenever it becomes necessary, the angrier the Hulk gets, the faster he adapts. Given that he can recreate his personal mass at will, it would seem strange for him to be able to die from starvation. 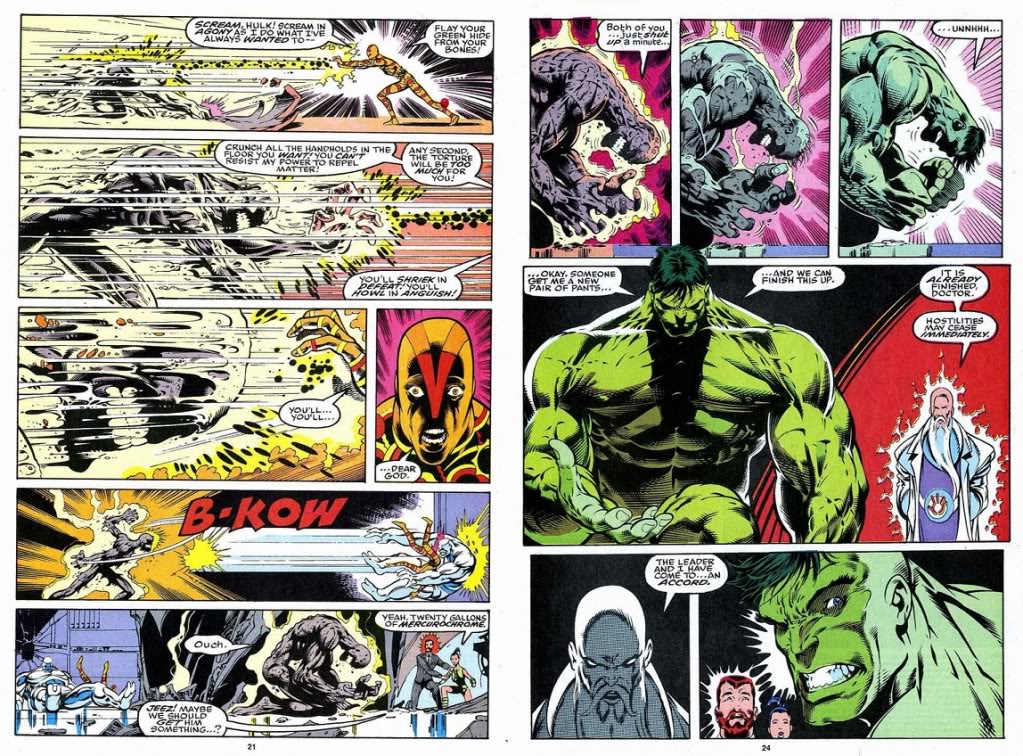 Self Sustenance: Presumably from wherever the Hulk's superhuman energy to create his extra mass, the Hulk's physiology allows him to survive indefinitely without food, water, air or sleep after he has adapted. 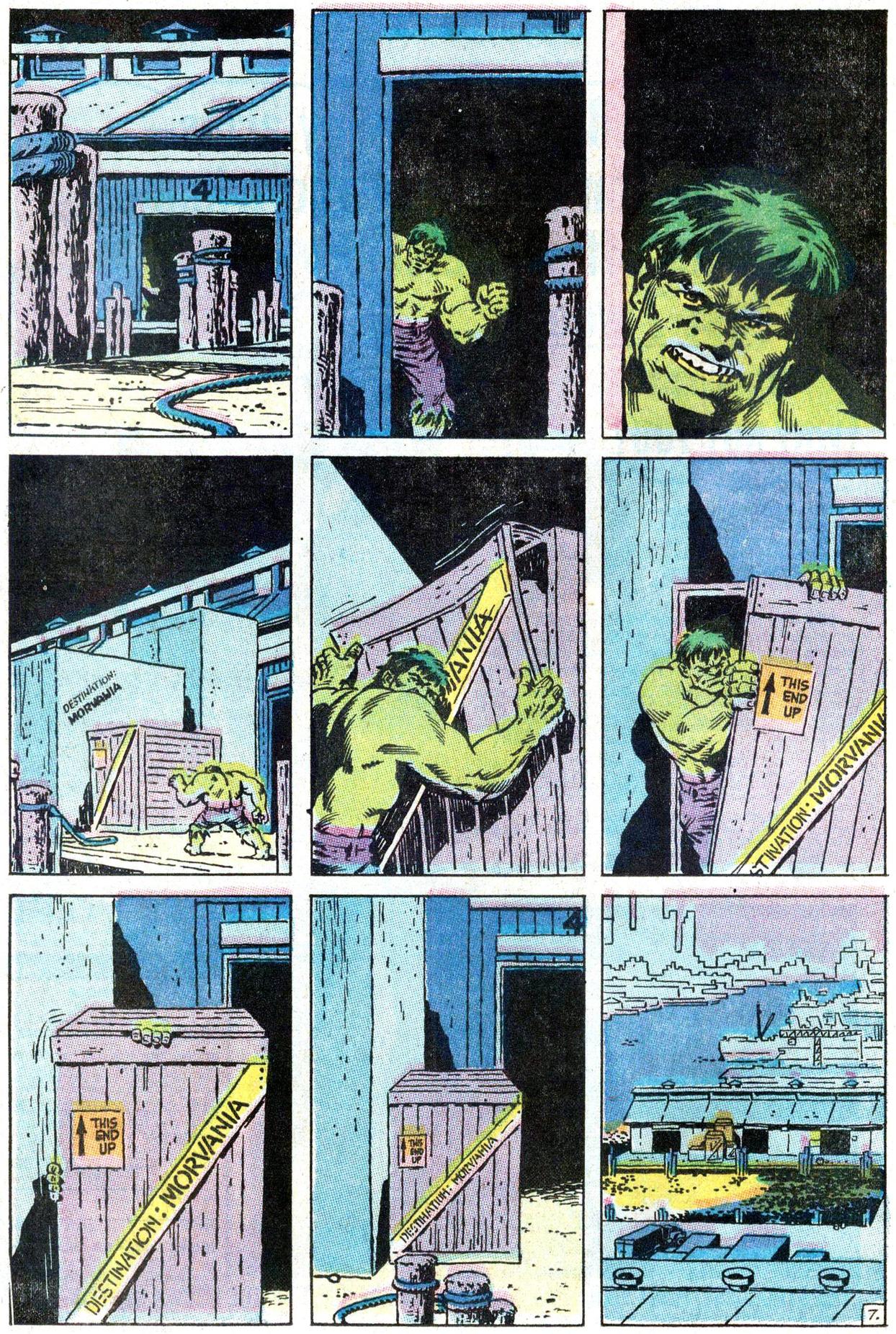 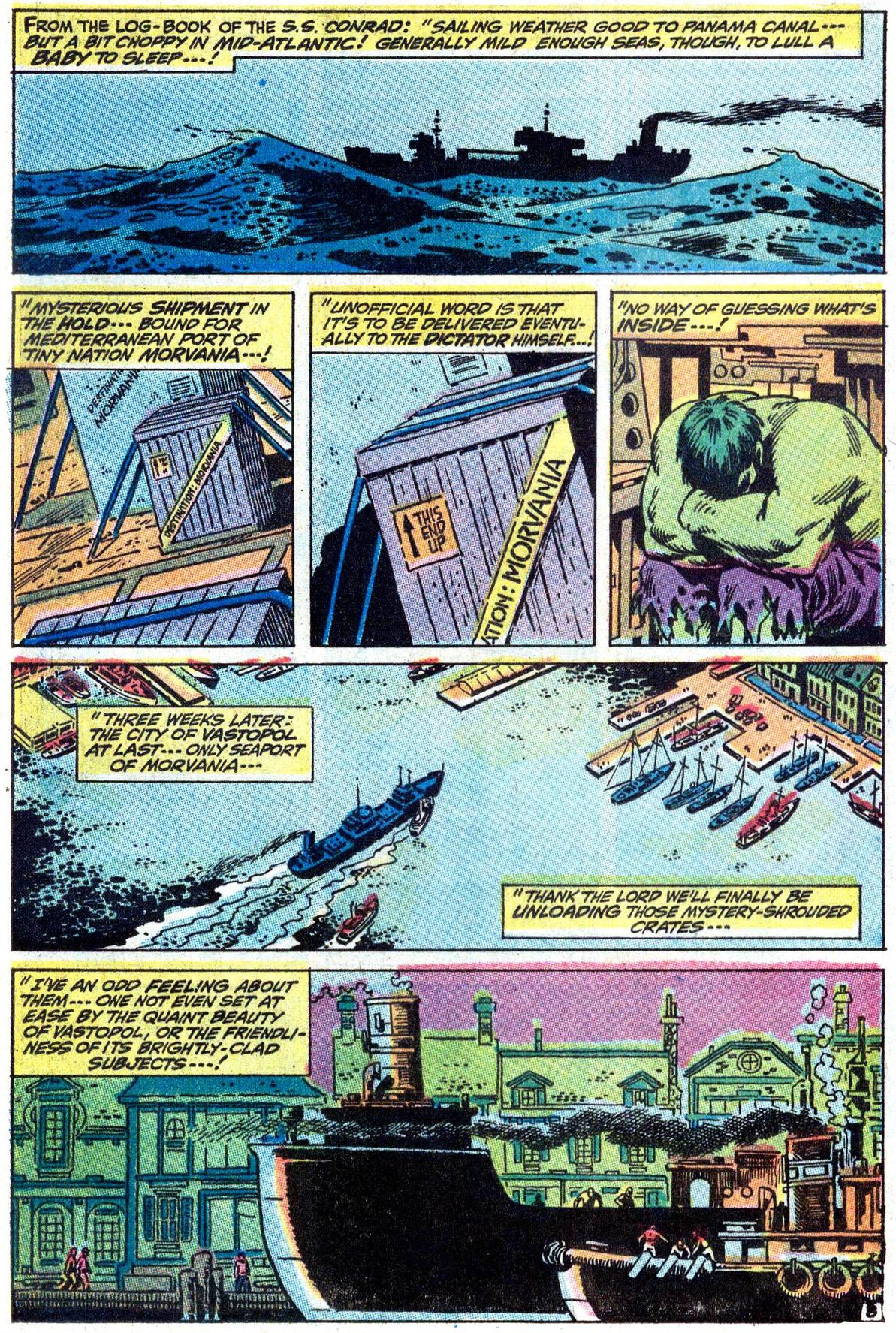 Underwater breathing: The Hulk has the ability to breath under water because his glands develop an oxygenated per-fluorocarbon emulsion which fills his lungs and equalizes the pressure. 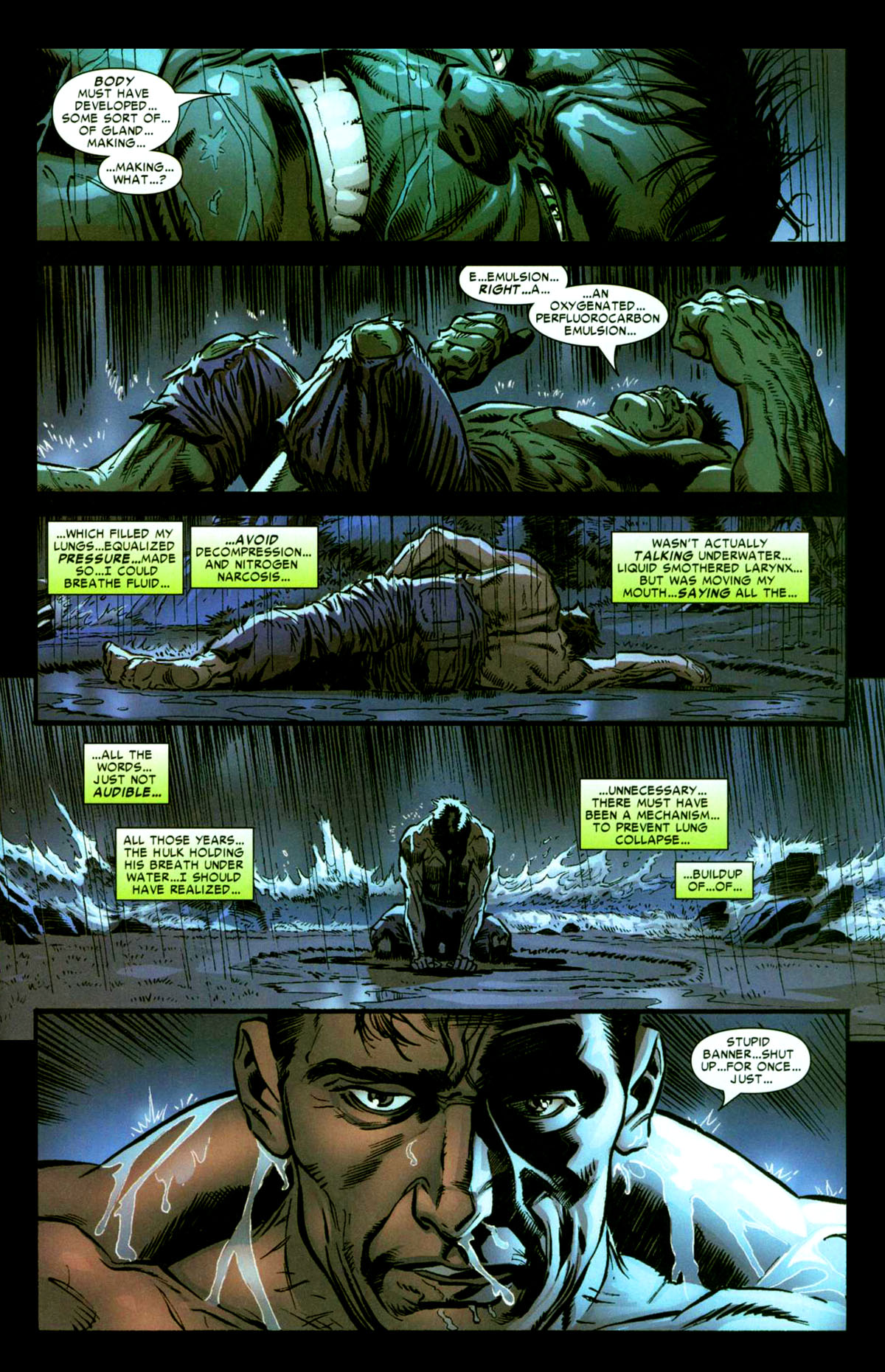 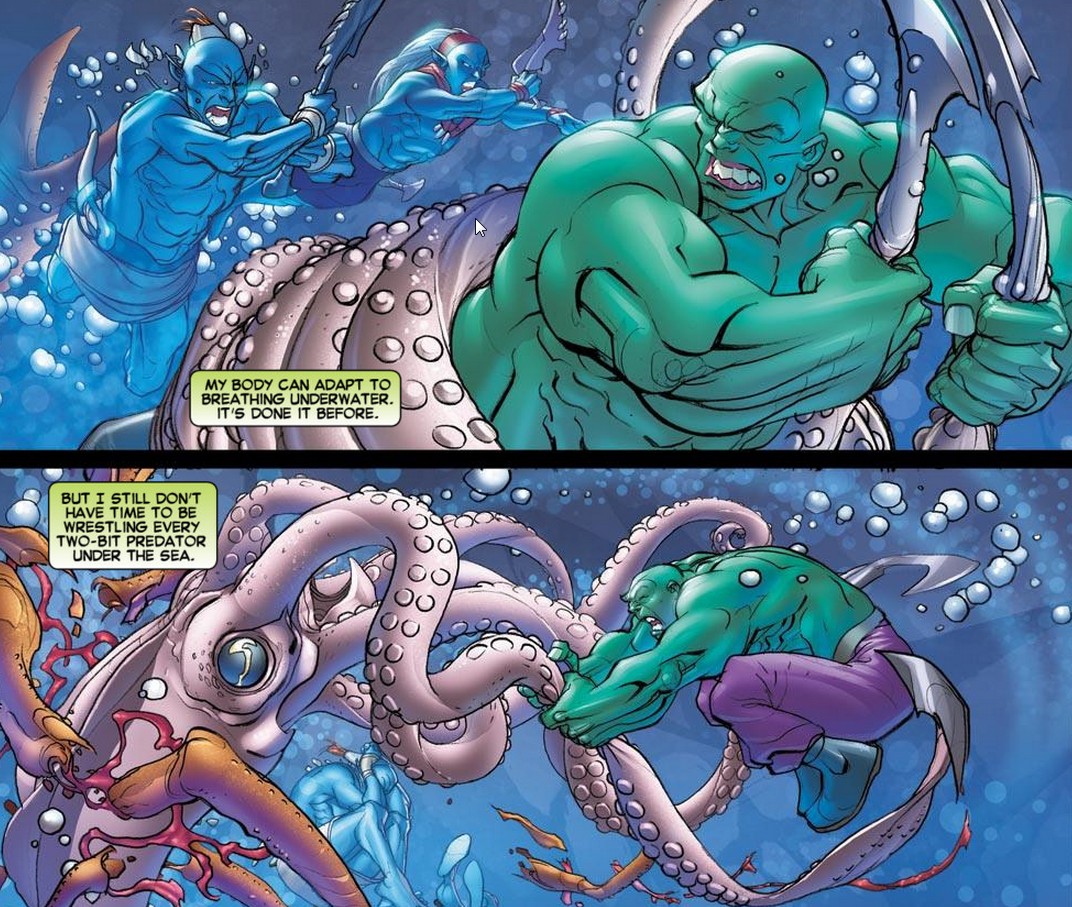 Although never portrayed consistently, The Hulk has been shown to require food on numerous occasions. While his gamma-irradiated physiology most likely affords him a certain resistance to starvation, the very fact that he still experiences hunger in Hulk form would seem to indicate that he could, in fact, eventually starve to death.

It has been speculated that The Hulk possesses a nearly-limitless source of energy within himself. Even so, the simple fact that Banner experiences hunger in Hulk form still means that his Hulk physiology requires sustenance of some kind - whether it be food or metabolized energy from unknown sources. Either way, his body - The Hulk's body - is capable of starvation once all forms of sustenance are removed.

14
Bruce Banner needs to eat, but does the Hulk?
26
Does The Hulk need oxygen to survive?

10
Why Hulk didn't get teleported away in World War Hulk?
12
Could the Hulk have an adamantium skeleton implanted?
7
Can the Hulk stop himself in mid-air using sheer force?
7
What happens when The Hulk goes into space?
22
Why is the Hulk so angry?
6
Could Thor use Mjölnir to pin Hulk to the ground?
1
Other than a "Lullaby" how does Hulk turn back into Bruce Banner?