Why did Jango Fett use two different jetpack models?

In Episode II, Jango Fett is seen using two different jetpack models. On Kamino, he uses a Mitrinomon Z-6 (note the exhaust nozzles on the side): 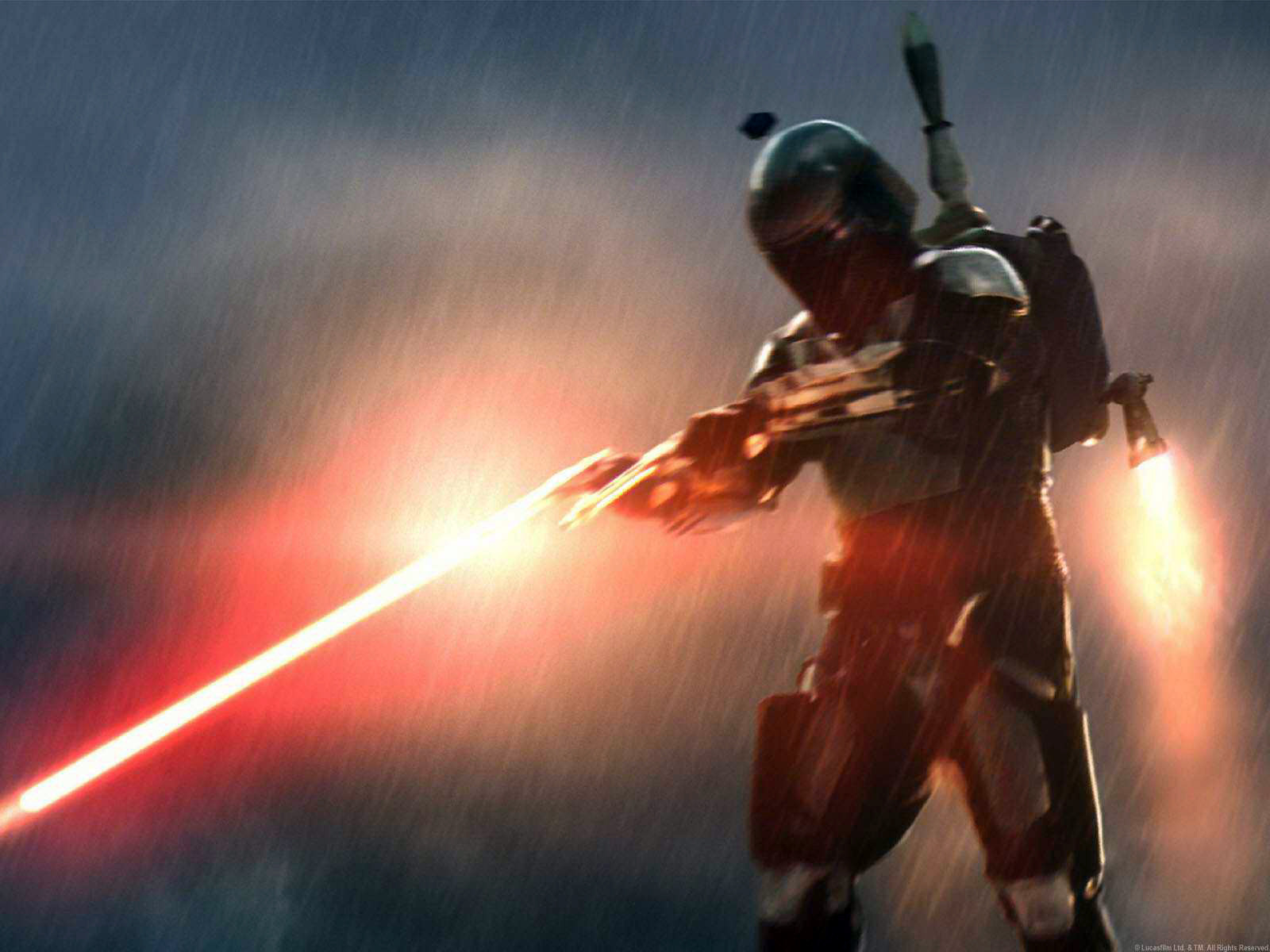 On Geonosis, he uses a Merr-Sonn JT-12 (note the exhaust nozzles underneath): 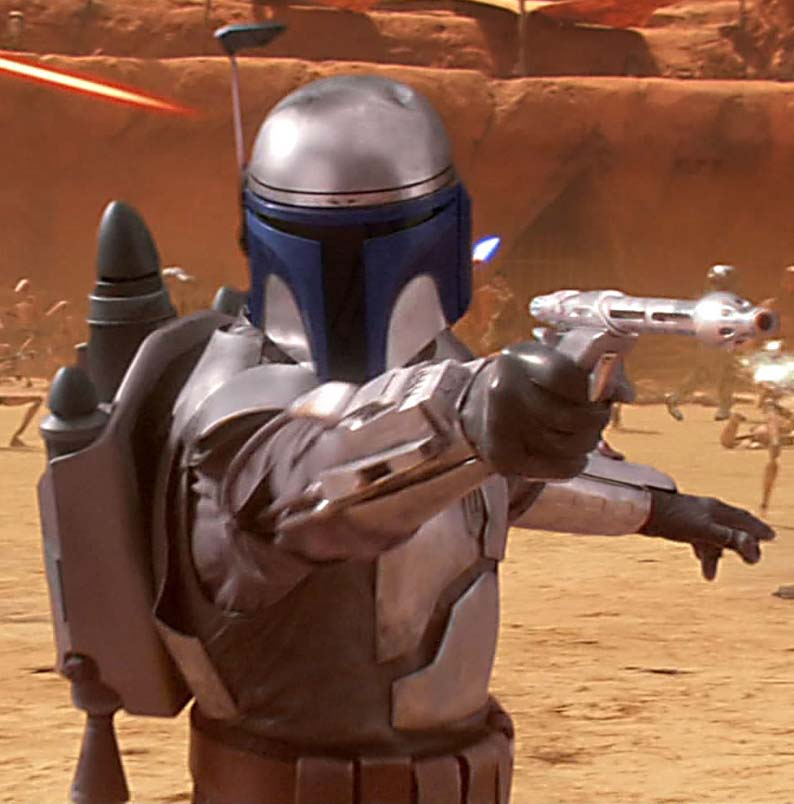 Obviously, he had to switch to the JT-12 on Geonosis because the Z-6 was destroyed on Kamino during his fight with Obi-Wan. However, Wookieepedia's article on the JT-12 claims1 that

Fett continued to alternate between his JT-12 and Z-6 models, until the latter was destroyed during a battle with Obi-Wan Kenobi on Kamino.

Why did Fett use two different jetpack models? Why not just keep multiple Z-6s or multiple JT-12s and only use one jetpack model? Is the Z-6 better in certain situations and the JT-12 better in others?

It is tempting to assume that the Z-6 is superior because Fett's JT-12 is not equipped with a missile on Geonosis, but The Clone Wars shows JT-12s equipped with missiles:

1 Wookieepedia's claim that Fett "alternated" between the jetpack models is uncited, but screenshots from Star Wars Bounty Hunter confirm it. If memory serves, he used the Z-6 when he was equipped with the jetpack-launched missiles, and the JT-12 when he was not. But this was likely a game mechanic or perhaps just following the portrayal in Episode II, since the JT-12 was capable of carrying and launching a missile as well.

It is possible that Jango Fett used a different jetpack depending on the combat situation. It appears that the Z-6 Model is larger and thus (possibly) more accurate or lethal (larger rocket may mean higher rate of burn) while the JT-12 Model is smaller and more compact, thus making it more appropriate for the close combat he was expecting to encounter on Geonosis. This would also explain why he did not revert back to the Z-6 Model after his encounter with Obi-Wan Kenobi. This is all speculation as there is not much else to go off of.

9
Why couldn't the Clone Gunship shoot down Count Dooku as he was escaping Geonosis?
30
How were Anakin, Obi-Wan, and Palpatine physically trapped by a ray shield?
23
When and how does the Emperor learn that Luke is Vader's son?
6
Did Mace Windu use the Force to command the reek to attack Jango Fett?
2
Why did Mace Windu kill Jango Fett?
21
Is Palpatine just lucky that Obi-Wan discovers the clone army and then the Separatist plot, justifying his emergency powers?
2
Why and how did the Banking Clan and Techno Union pretend to be neutral?
16
Are these scenes from the Star Wars prequels reused in The Book of Boba Fett?