How can a storm cloud in Middle-earth "move behind the sun"? 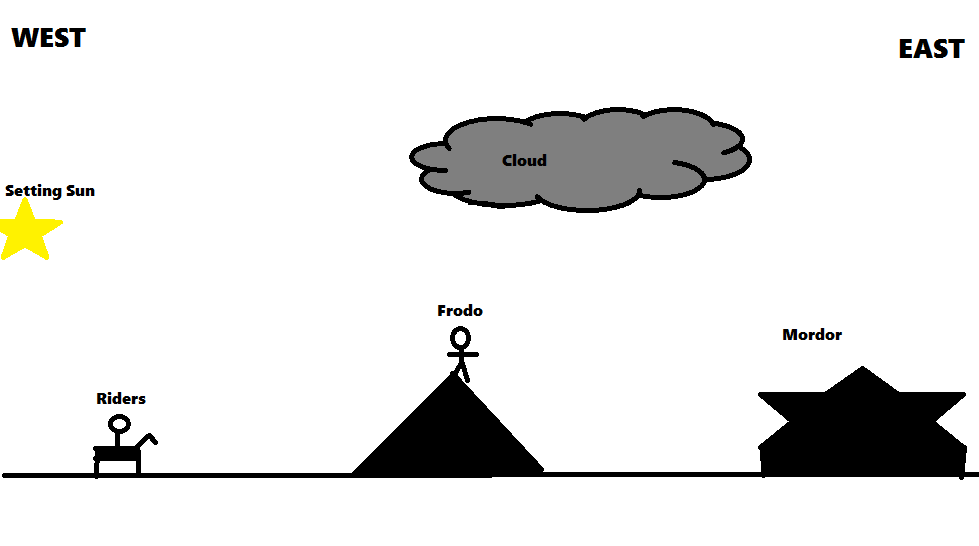 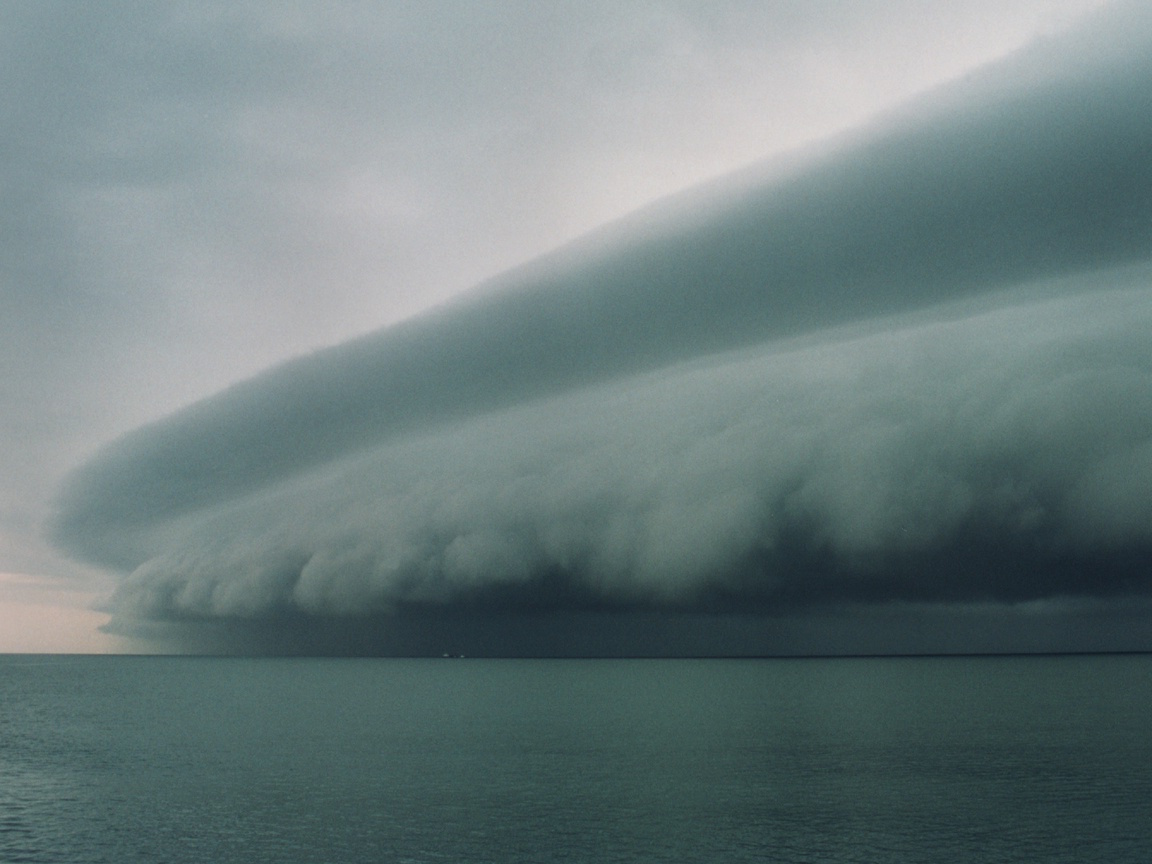 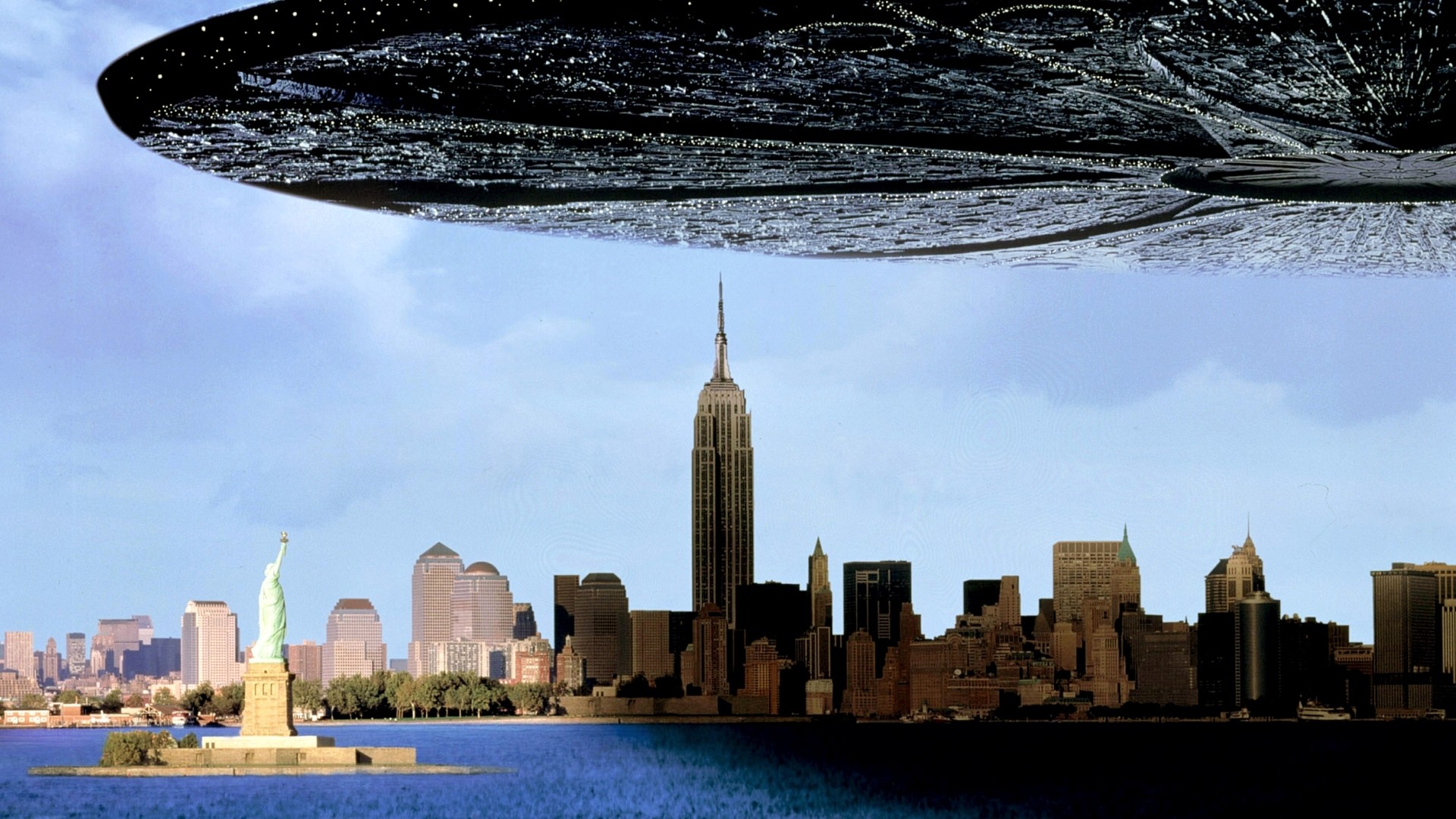 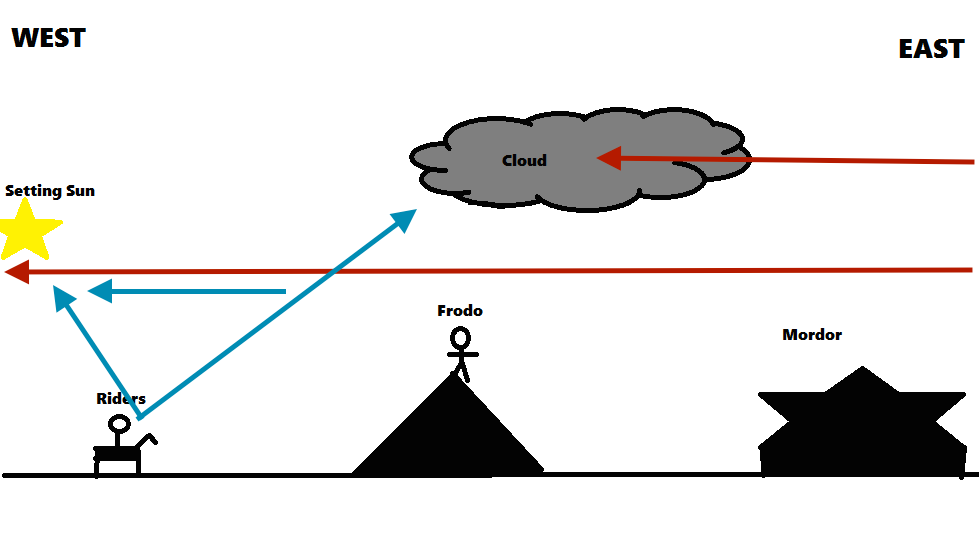 38
Why not use the Ring?
12
Sailing West from Middle Earth as a Human
9
Why was Colin's suicide scene deleted?

66
When Frodo offers her the ring, is Galadriel really tempted, or just making a point?
3
Was there a significant difference between Gollum and Smeagol by the time of Lord of the Rings?
34
What was the shadow that passed over the fellowship on the path from Hollin to the mountain-pass?
10
Was the Eye of Sauron a physical or metaphorical manifestation of Sauron's will?
41
Why did the One Ring not slip off Frodo's hand?
25
Is the Eye of Sauron an artifact: similar to the Ring or to a Palantir?
35
When Frodo was guided by Gollum to the Black Gate, how did he intend to enter Mordor?
11
The storm of Mordor and the Nazgûl
3
Is Gandalf's rant about Gondor an allegory for anything?
38
Would Sauron have honored the terms offered by The Mouth of Sauron?