The story is a futuristic "Most Dangerous Game" variant, but where the game is voluntary on both sides. Protagonist/narrator has signed up to fight another participant to the death. The deal is they both land on a tiny planet and only one leaves. Protagonist's cunning plan is that, instead of using fancy hi-tech weaponry, which is permitted, he'll use a crossbow. [I forget why this is cunning, but I think it was something to do with the fact that the crossbow would not be detected by opponent's sensors; or maybe he just thought it would be cool to go old-school.]

Protagonist lands on planet and creeps through the woods. He sees opponent huddled over a fire, and shoots the figure with a crossbow. Goes to examine the body and it transpires he has in turn been outfoxed in old-school fashion, as it was just a dummy. His opponent was waiting for him to appear. Last line of the story is something like 'I heard "Sorry, [protagonist's name]" as the laser cut me in half'.

The story was part of an anthology from late 70s or early 80s. Perhaps a British anthology. Front cover was what I now recognize as Chris Foss-type art, I think a big spaceship.

The story is "The Nimrodian Club", found in Great Space Battles. References include this person asking for something similar and confirming the answer and this Wikia entry.

Random 70's SciFi Bookfilter: Mid to late 70's science fiction short story collection, lots of cool ship art, and one story in particular about two individuals hunting each other, one using all the latest tech, and his opponent taking a more primative approach. Story ends: "And the laser hummed and cut him in half." Ring any bells with any one?

The Nimrodian Club was an organization founded in 2314 by Robin Maxwell, an incredibly rich man who was bored with life. Other founding members included Carl Hinton and Tristram Keeler-Finch. The rules of the club were that each year a computer would randomly select two members of the club. One week later, they would face off in a duel in a secluded woody area, and be charged with hunting the other down. The victor would be the one who killed the other; if one ran away, then the entire club would be charged with hunting down and killing him. The only exception would be for members who were gravely wounded.

The first lot was drawn on June 22nd, 2314, placing Hinton against Maxwell one week later. Hinton won, cutting Maxwell in half with a laser. 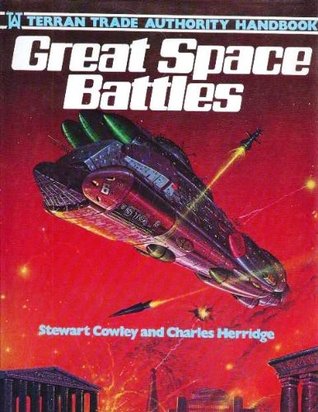 I have also located the book in my own library, and I can confirm the story matches on all counts.

4
Looking for a collection of short sci-fi stories
3
Science fiction picture book, one story where duellist cuts opponent in half with laser weapon