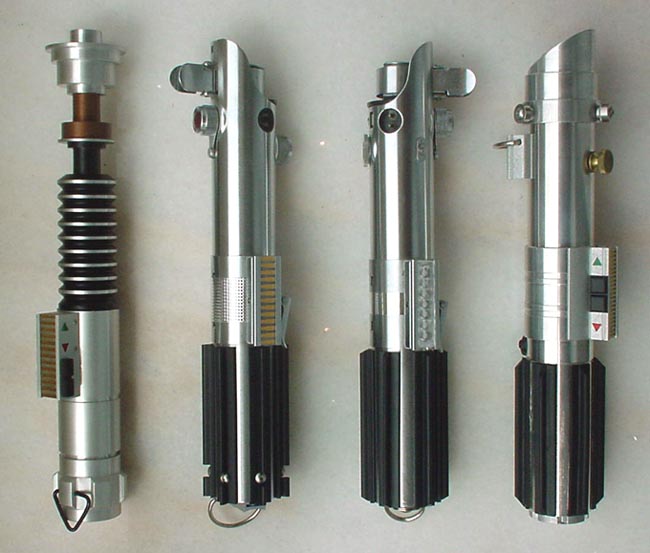 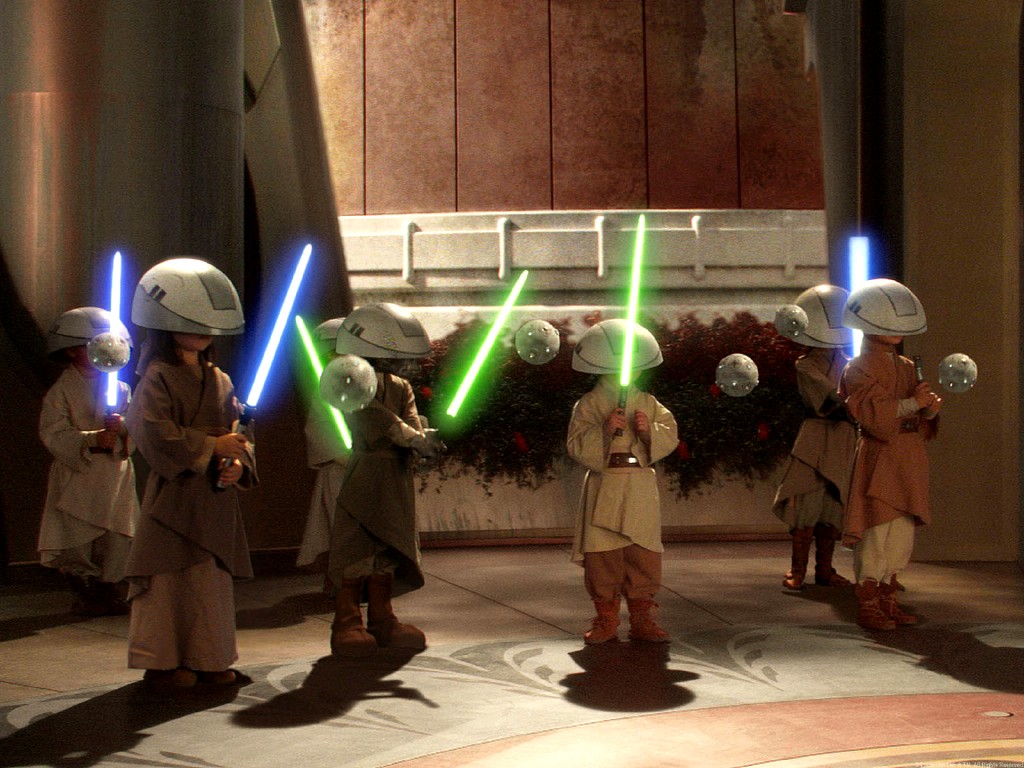 13
Does a lightsaber have to be intentionally kept on during use?
3
Has anyone ever used the Force to deactivate an opponent's lightsaber during combat?