How is the Vision able to fly?

In Age of Ultron, the individuals who are capable of flight can easily be explained: The Iron Man platforms as well as Ultron use repulsor technology, there is visible combustion creating thrust and maneuvering. Thor's flight isn't as easily explained but it is somewhat understandable how he is essentially being pulled by Mjölnir.

But the Vision appears to have no combustion, no boot jets. Is he using the Mind gem to manipulate gravity?

The mechanics of the Vision's flight abilities in the Marvel Cinematic Universe has not been officially designated. All we can draw upon is the canon character design from the Earth-616 version of the Vision.

Powers of The Mind Gem

We are introduced to the Mind Gem during the Thanos Quest where it was in the hands of the Elder of the Universe known as The Grandmaster. The Grandmaster used the Gem to increase his intelligence making him even more formidable in his lifelong pursuit of games and other probability-driven challenges. It did not help him against the Mad Titan, however. 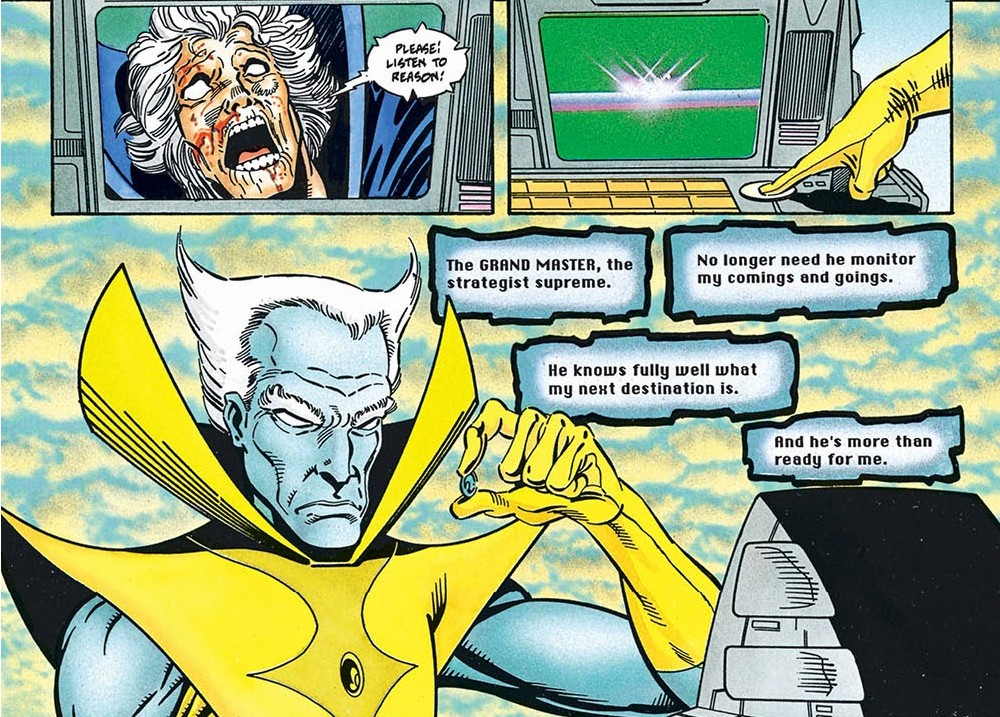 The Mind Gem in the canon Marvel Universe has rarely been depicted functioning by itself. It can:

Powers of the Vision: 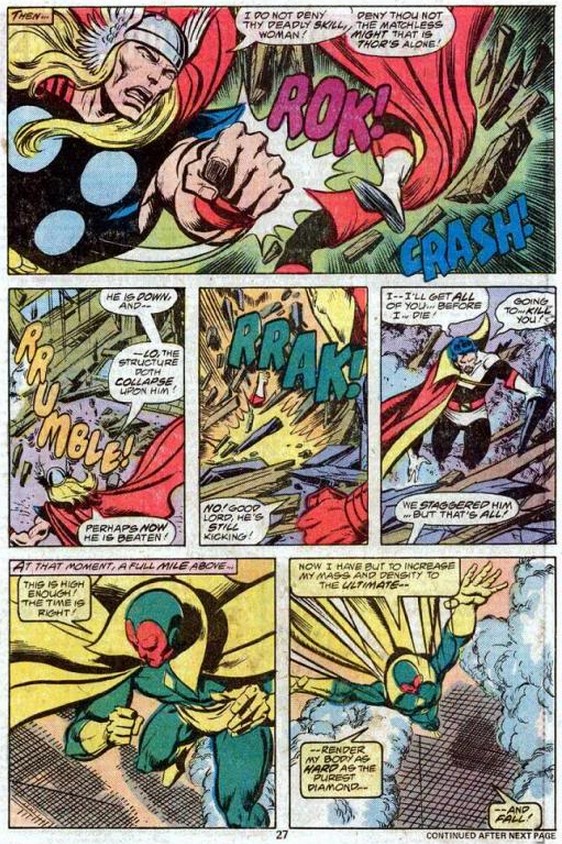 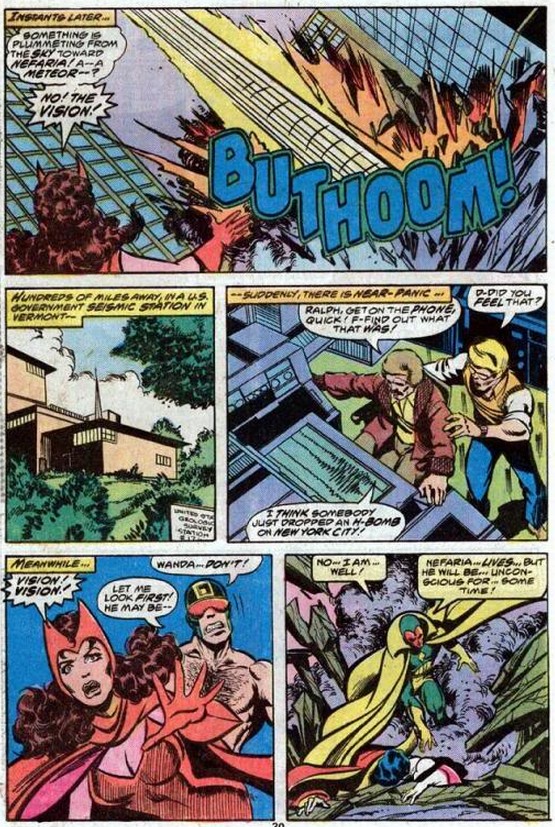 The MCU Vision emulated almost all of these powers flawlessly. It is unlikely he needs the Mind Gem to aid in his flight in any way.

Not the answer you're looking for? Browse other questions tagged marvel-cinematic-universe marvel avengers avengers-age-of-ultron infinity-stones or ask your own question.

10
How is the Vision capable of love?
10
What did Vision have against Thor?
6
Can the Vision survive without the gem in his forehead?
8
Where did the rest of the Vision come from?
28
How did HYDRA get hold of Loki's scepter?
18
Why did Ultron and The Vision disagree in Age of Ultron?
3
How does Vision control the distance of the beam from the mind stone?
6
How was a scattered version of Jarvis able to help?