How were the 20th century people able to enter a shuttlecraft?

It wouldn't have been damaged with a hole in it or they wouldn't have survived with no injuries and wouldn't have gotten it repaired so quickly that they could take off when getting rescued.

If they blew it up to gain access they would have damaged the ship again where they could not take off again so quickly.

How were the renegades able to enter a shuttlecraft?

I think there are a couple of things that would may have helped people to open the shuttle. 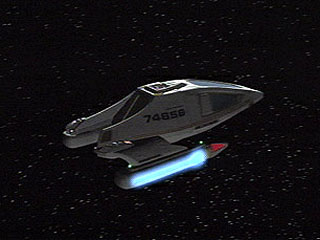 Such as modern shuttles: 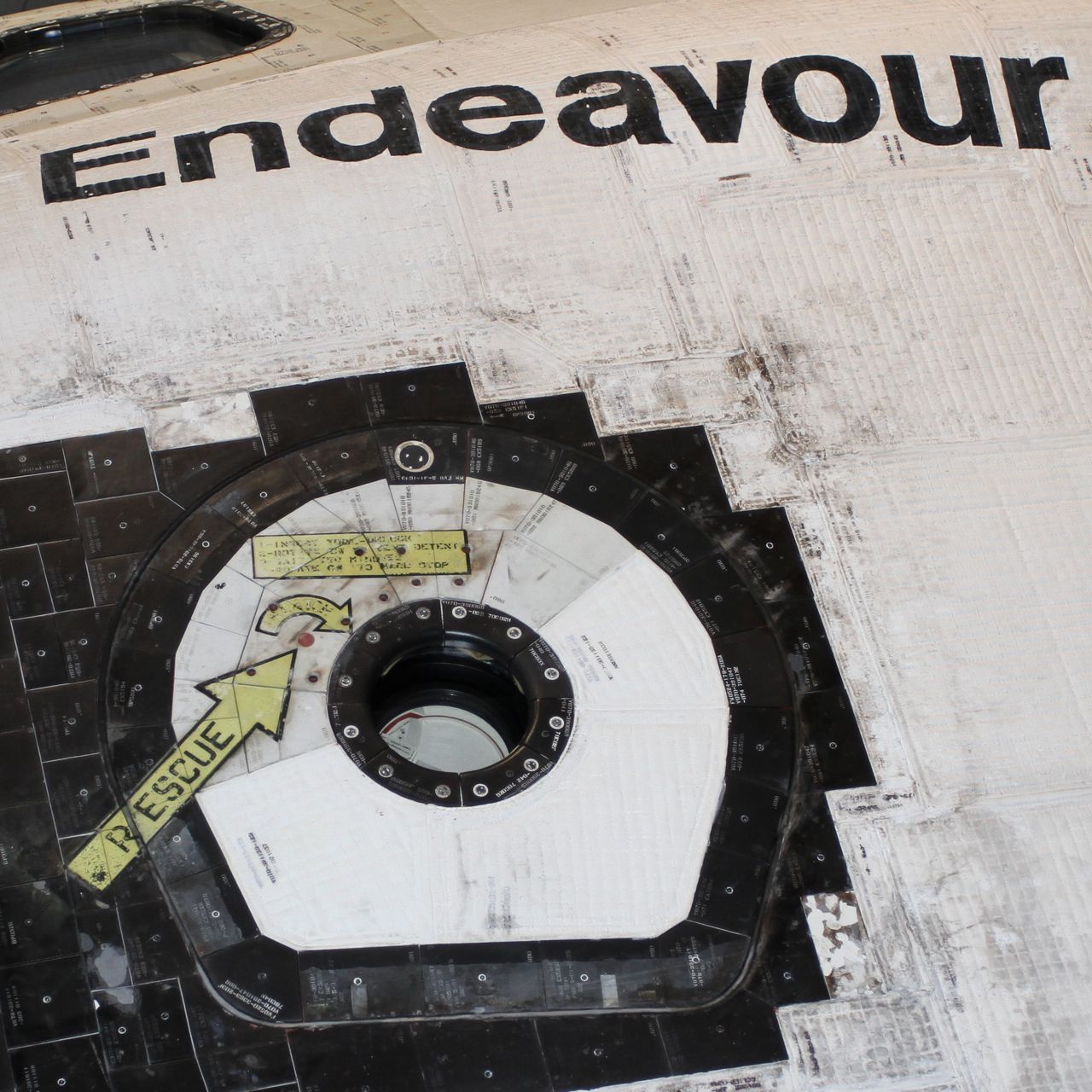 There are a few possibilities, but I think the most likely is brute force, non of the doors or jeffy tube hatches seem to have locking mechanisms in star trek (other than turning off the power), doors have been forced by Data, Worf, Kahn ect, even the jeffy tubes can be forced with that 'suction device' they use 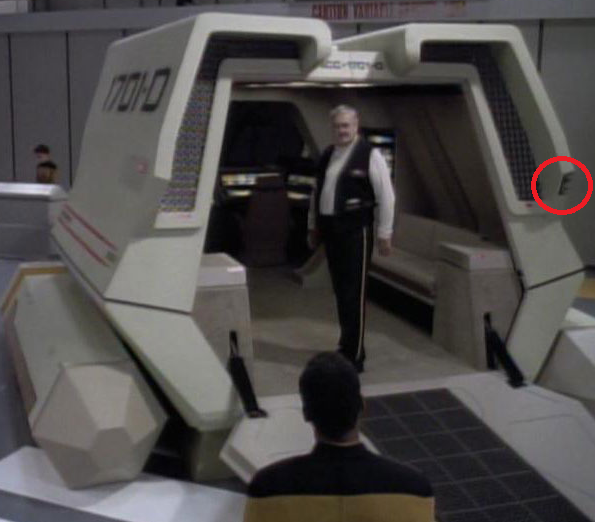 In the episode I think its a type-9 shuttle but I'm assuming a similar simple control panel, also the doors look like the ones we've seen easily forced 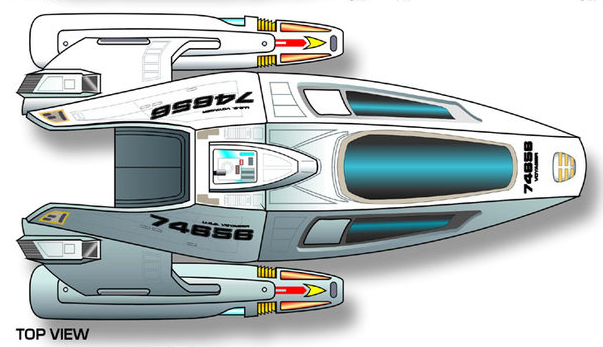 One more thing, in the episode Voy:Innocence Tuvok opens a type-6 from the outside and it doesn't sound like pressed multiple buttons (so it cant be complicated)

So either a: brute force or b: tapping the few controls that are near the door to see what happens (there doesn't look like many buttons)

Most of this is speculation of course, but everything points to star trek doors are easy to force OR as obvious as a door bell is next to a door

6
In Star Trek reboot, is Khan from the 20th century?
1
How were Chakotay and B'elanna able to fly a ship with damaged engines?
10
In ST: “First Contact” why weren't the Borg able to differentiate Picard and Lily from the other characters in the holodeck?
6
What Star Trek episodes are set in the 20th century?
29
How do people shave in the 24th century?
8
Does transporting (beaming out) leave your troops vulnerable to enemy attacks?
2
How many shuttlecraft were lost over the course of Star Trek:Voyager?
3
Why didn't the Voyager crew take the shortcut in Prime Factors, abandoning the ship?